Desiree is a nurse at the children’s hospital. Being a work-a-holic, Desiree has no desire to hit the clubs after a grueling twelve-hour shift but after being persuaded by her best friend, she caves.
Dressed in cowboy boots, tight wranglers, and a cowboy hat, Caleb is the man of Desiree’s dreams. He’s handsome, gentlemanly, and sexy as hell. And has a killer secret. He’s a vampire.
Bodies turn up in the streets, drained of blood and missing hearts. The most intriguing part, carved on their foreheads is the Xavier symbol. A symbol Caleb has not seen in five hundred years.
When he learns that Drake Xavier has escaped purgatory, he fears for Desiree’s safety. In his six hundred years on this earth he’s never feared death. Now the fear of death grips his heart like a vise. Desiree is the only woman he has ever loved. The only woman he wants to spend an eternity with. 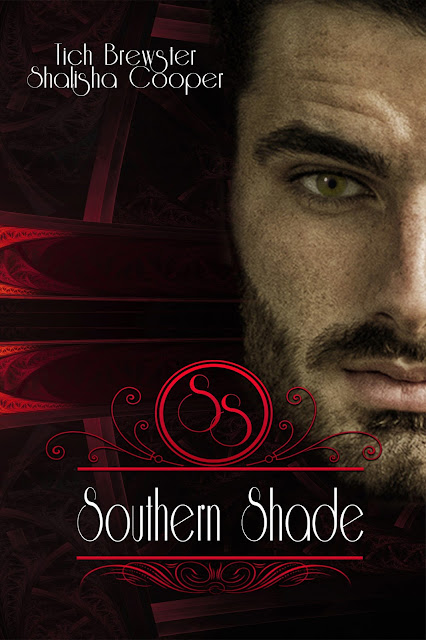 Life and death. Those two words mean very little to an immortal. With the gift of eternal life, we don’t dwell on such things. Death passes us by every minute of the day, taking mortals to their eternal resting place while it is nothing more than an afterthought for those of us gifted with immortality.
I’d never given it much thought until now. Death never had a reason to be on my radar but as I stare into her eyes, those honey-brown eyes of a killer, I now know the fear that death brings. The universe has finally decided to show up and flip my world upside down. Now my heart is pounding, threatening to burst forth out of my chest. I beg death to leave, to run for the hills and let us be.
Will she?
Recognition shines in her eyes and for an instant I think she might. I believe she will have mercy on me and flee without claiming the life of the innocent…of the one I love. Then the storm rages overhead and I know that she won’t. She’s come to collect regardless of whether it’s right or wrong.
Suddenly, the very thing that I cared nothing for becomes the very thing that terrifies me. 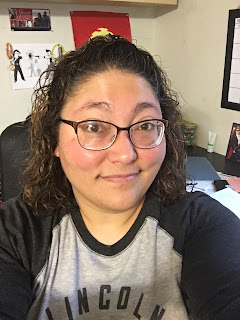 Tich is an Oklahoma resident and the mother of five. Her passion for reading started at an early age when her Aunt Vicky gave her the novel Heidi for Christmas. She didn’t start writing until middle school, after being inspired by her best friend’s short stories. “Genny’s stories weren’t just great but they inspired me to put my pen and paper to good use.” 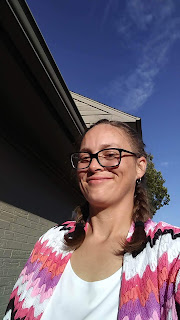 Shalisha is an Oklahoma resident, an avid reader, and an author. She has three beautiful daughters and three wonderful grandsons, one of which has Prader-Willi syndrome. Spending time with her family and reading are her favorite pastime. In addition to writing, she is an advanced Med Aide. 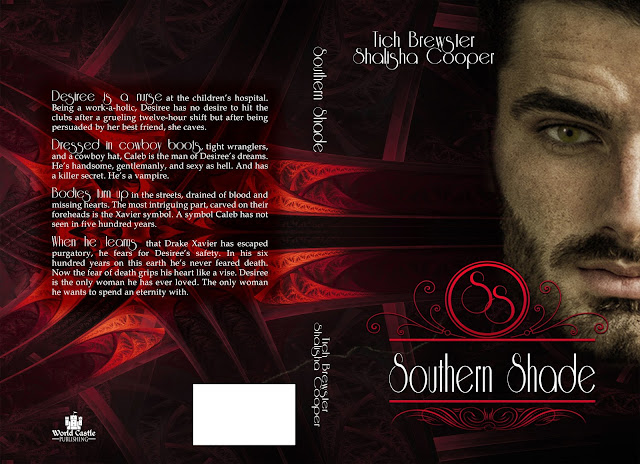