A Notorious Devils Spin-off Series -
Ginger knows evil. She’s looked it straight in the eye. Now, she is determined to overcome her fears—one day at a time.
Her life began again, with a second chance at love.
Snake, the president of the Notorious Devils, understands guilt. Every time he looks at his pregnant wife, that guilt threatens to consume him.
He’s a new man now. A changed man—or at least that’s what he tells himself.
*Recommended for readers 18+ due to, Violence, Language, and Sexual Content. 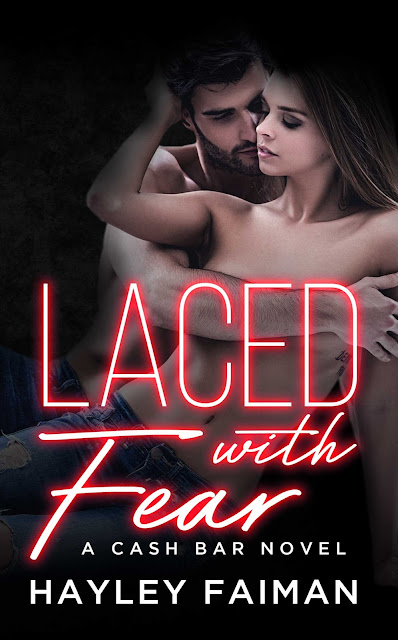 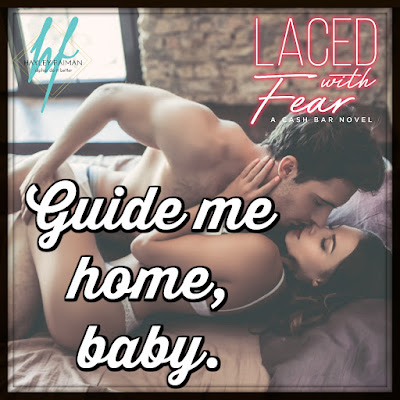 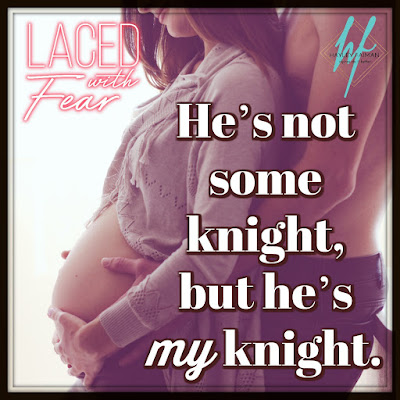 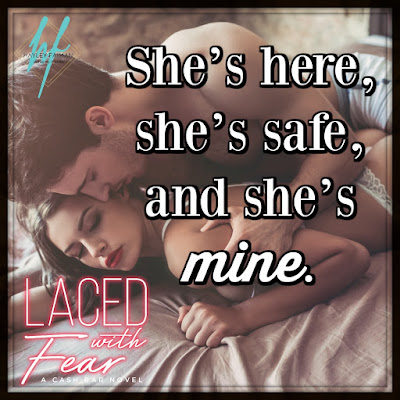 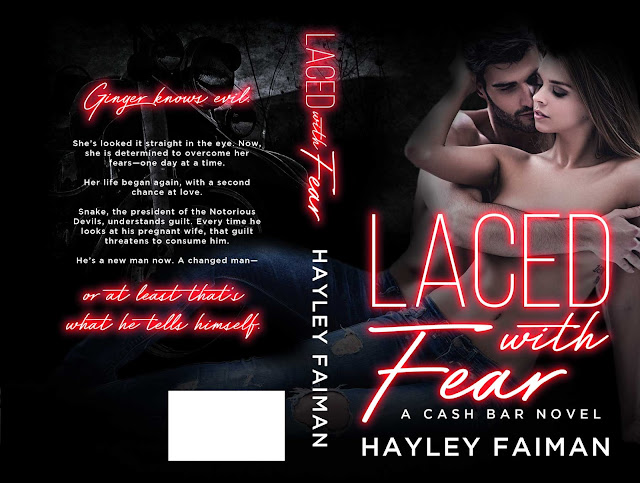