He'd been mine—until I made the biggest mistake of my life.
I thought if I put enough time and distance between us, my heart could forget him.
I thought wrong.
Drake Foster owns my heart, my entire being. He always will.
As the pieces of what happened to us begin to fall into place, I realize our relationship had been sabotaged.
We'd​ been pawns​ in a game neither of us knew we were playing, and our relationship was the price we paid.
Now, we must find our way together ​before it's too late. 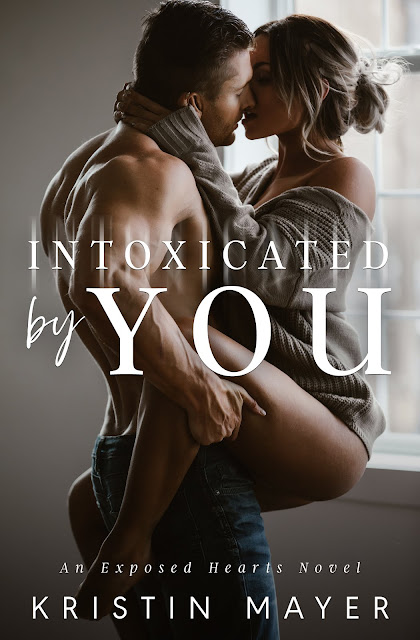 Drake shifted his hold on me as he climbed the stairs, which brought my thoughts back to the oh-so-familiar feeling of being in his arms. Goose bumps formed along my skin where he touched me. Two years apart from him had done nothing but amp up my desire for him.
He paused at the door. “Why are you nervous, Lex?”
Lex. He was the only one who ever called me Lex, and it still did things to me—made me feel like I was still his.
Outside his door, we stared into each other’s eyes. “You know why I’m nervous. It’s been two years since we saw each other, spoke to each other.”
“Don’t be. I’m still just me. The same man I was two years ago.”
Not according to Dad.
Regret surged through me, and I blinked a few times. “Yes, of course. I figured facing a large crowd would be awkward after what I did. I deserve it if you hate me.”
It was too much; I had to break eye contact. If he hated me, I wouldn’t be able to stand it. Why does it feel so right to be near him? In just mere minutes, my world felt fuller than it had for the last two years. This was why I had to cut off all communication. Drake Foster consumed me.
Shifting his hold on me, he was able to open the door without putting me down. I’d forgotten how strong he was. “I could never hate you.” The softness in his voice brought me up short, and I blinked several times to clear my thoughts. Gently, he set me down. “Let me get the first aid kit. It’s in my room.”
“Thanks.”
My body instantly missed his touch. If only I could be back in his arms. He deserved to know what happened two years ago. But the knowledge that my dad hadn’t approved of him might hurt him more. Drake had loved my dad. They’d been close. Which was why my father’s last letter telling me to end things with Drake had gutted me. How could I even consider spending the rest of my life with a man my father didn’t approve of? When I’d first read the letter, I hadn’t been myself. I’d felt like a stranger in my own skin. And now that I was in Drake’s presence again, I felt doubt at my father’s words for the first time.
Did I make the wrong choice?
I shook my head and tried to get my thoughts straight. Drake’s place was just as I remembered—masculine. The furniture was solid wood—handmade by Drake’s father, Ike. Things were tidy-ish, as usual. The shirt he wore yesterday was on the back of the couch where he probably removed it to watch TV. A lone beer bottle sat on the table. I had so many memories of us here together—cuddled on the couch as we watched a scary movie, making love by the fireplace, celebrating when I’d been accepted into college with a nearly full scholarship.
It had taken me three years to save up enough money to go to college to study nursing at twenty-one. The scholarship supplemented my savings so I hadn’t needed a loan. It had been a blessing. Being a nurse had been my dream since I was a little girl.
Drake reappeared in the doorway and paused while our eyes met. Time had been good to him, and he looked fit as ever. His T-shirt hugged his muscles and showed off how broad he was.
With a quick shake of his head, he snapped out of it and brought the first aid kit to me. Quickly, I set to work cleaning the cut and putting a Band-Aid over it. “Good as new. Thanks, Drake.”
“Anytime.”
A few moments passed as we stared at each other. I knew I should leave, but I couldn’t bring myself to do it. I wanted more time.
Finally, Drake said, “Mom told me about the clinic.”
The mention of his parents caused pain to shoot through me. I missed them so much. Weakly, I smiled. “Yes, Skagway is going to finally have a doctor. Hollis is amazing.”
Something shifted within Drake, and he expelled a breath, taking a few steps back while raking his fingers through his hair. “It’s a good thing you’re doing.”
My throat grew thick. “Thanks. Maybe Dad… well, you know.”
He grabbed my hand, and the fierce protectiveness I always associated with Drake came rushing back. “I know. He’d be proud.”
I had made a terrible mistake leaving Drake Foster. 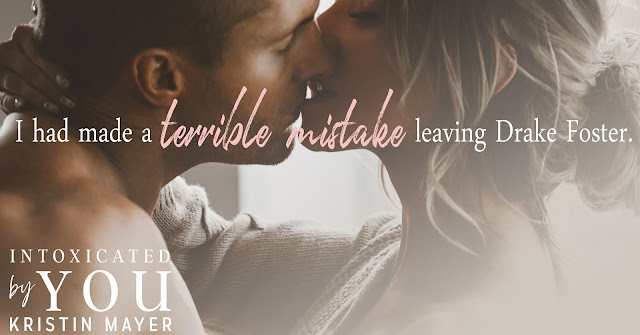 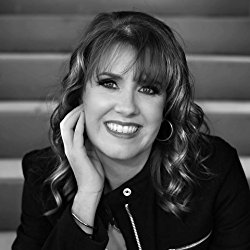 Kristin Mayer is a wife and proud mother. Since an early age, she has always enjoyed reading and writing. While visiting her father one weekend, he suggested that she should take up writing again. With family and a career, she didn’t give it a lot of thought, until a story entered her mind and wouldn’t leave.
At the beginning of 2013, she decided to sit down and write it all down, but she kept it to herself. One sentence developed into two, and before she knew it, she had the makings of a novel. Kristin tries to live life to the fullest during every moment. She loves to travel, meet new people, and mark items off of her bucket list. She loves to hear from her readers by email at kristinmayerwrites@gmail.com, on Facebook at https://www.facebook.com/AuthorKristinMayer/ , on Twitter @author_Kristin, and on Instagram at kristin.mayer . Visit her at https://www.authorkristinmayer.com/ 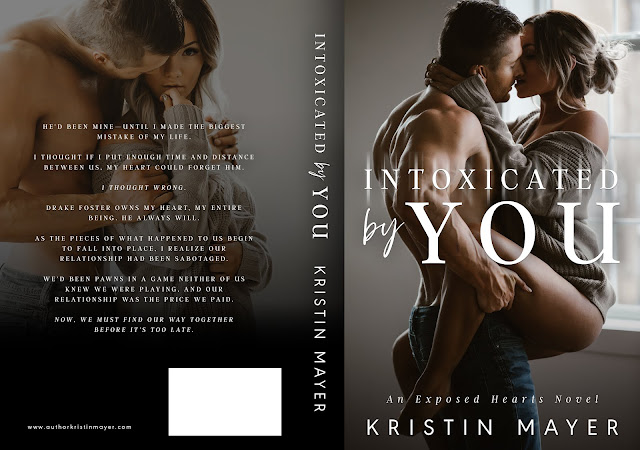