Hayden was created by a man named after the devil himself. She is a survivor. A girl who has seen more of hell than any one person ever should.
A new life was handed to her, when the Notorious Devils saved her.
Crooner had a family of blood once. Orphaned, his life seemed to fall apart, until he met the Notorious Devils.
He had all the family he thought he needed. That is, until a teenage single mother in need of protecting is thrown into his path.
He knows he’s no good for her. She’s too tempting to resist. Their road will be rough—their journey is not for the weak.
*Recommended for readers 18+ due to Violence, Language and Sexual Content 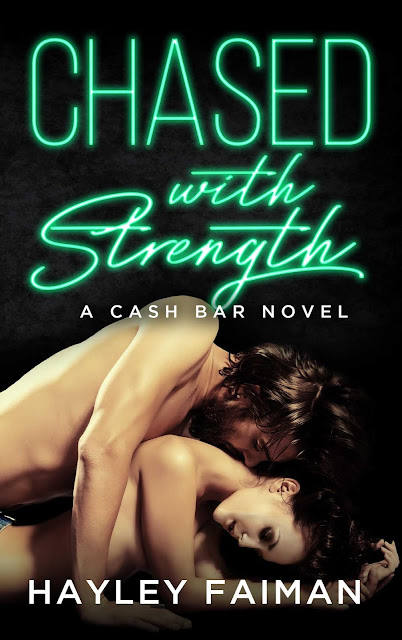 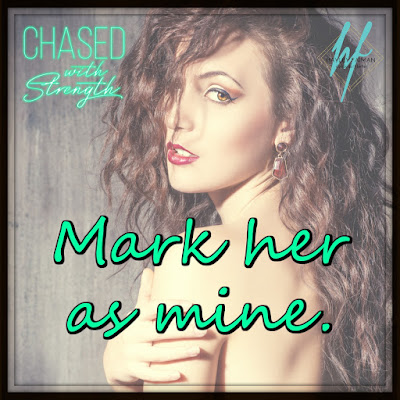 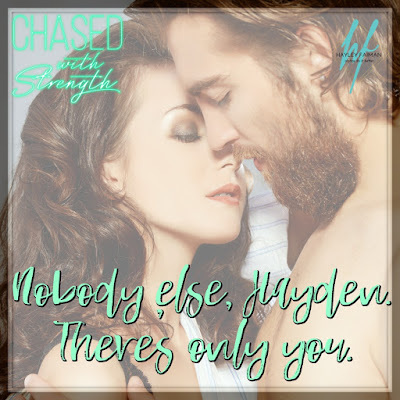 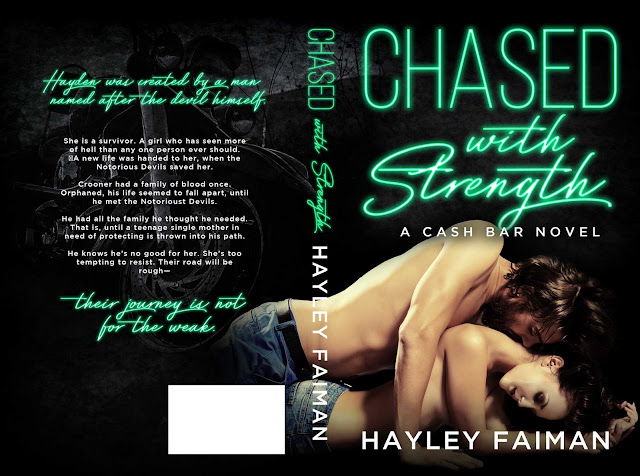