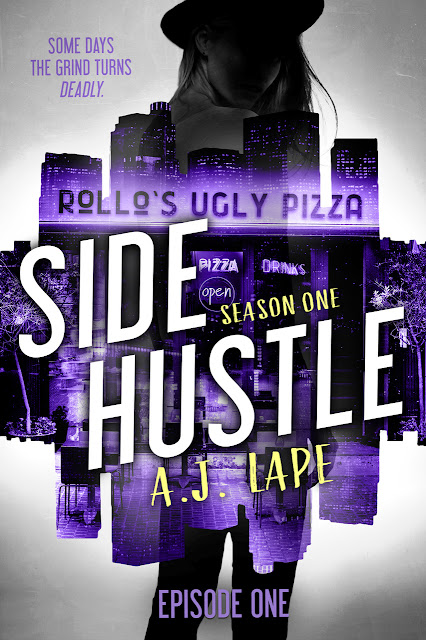 Join Darcy Walker in season one of SIDE HUSTLE, a three-part serial where she leaves the Cincinnati, Ohio, area for the bright lights and bustling action of Los Angeles, California. Crimes are darker, people are more colorful, but one thing remains the same—Darcy Walker solves crime one way: living life like a verb.
Darcy Walker excels at lies, deception, and outthinking the bad guys. She has the résumé to prove it. While waiting to attend the police academy, she takes her talents into pizza delivery. Little does she know, life as a delivery driver isn’t all pizza and wings.
On a late-night run to a customer’s home, Darcy’s delivery turns deadly. She stumbles into a murder mystery straight out of a Hollywood script—a blood-soaked crime scene with no known witnesses except a suspicious man with a Mona Lisa smile. To compound the trifecta, the victim appears to have a past he’s been trying to outrun. Uncovering his secret-filled life leads Darcy and some new friends on a high-voltage journey, intersecting with a former adversary.
When shadows of this old enemy surface, Darcy realizes black and white are an absolute as sure as the sun’s rotation. One wrong move could keep her from the academy, and one screw up could mean a friend of hers breathes his last breath.
In Side Hustle, solving crime takes a backseat to the moral dilemma she’s placed in: protect her dream or keep a friend alive. Will Darcy uncover who murdered her customer? Or will a Grim Reaper from the past end her and her friends’ lives first?
Readers call the Darcy Walker Series Stephanie Plum meets Veronica Mars meets The Blacklist in this #1 Amazon Bestseller in Teens Mysteries & Thrillers, Spies & Detective Stores. 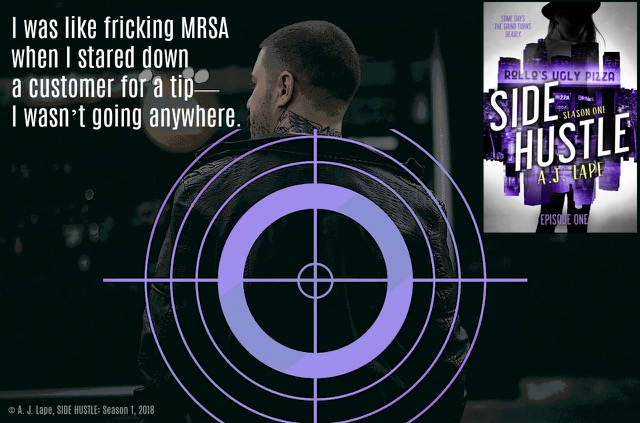 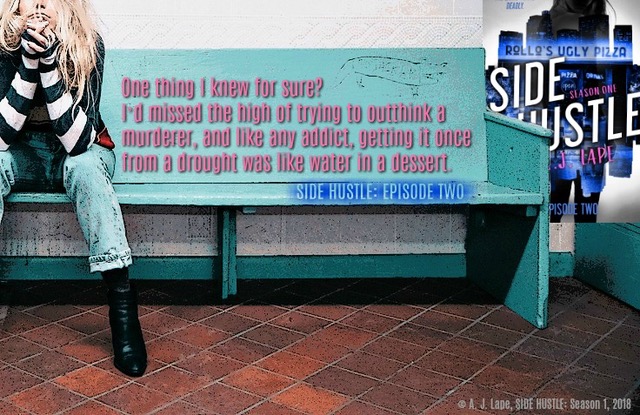 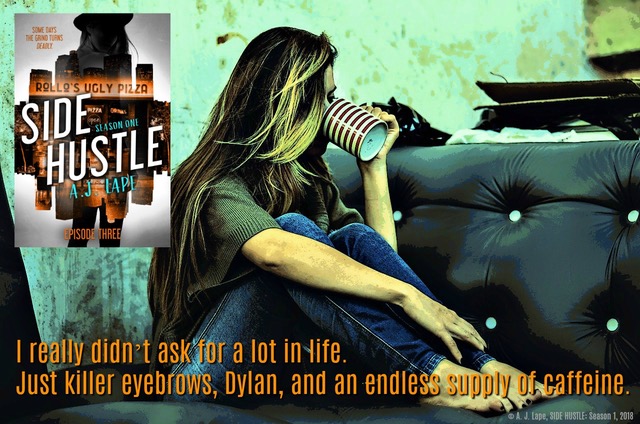 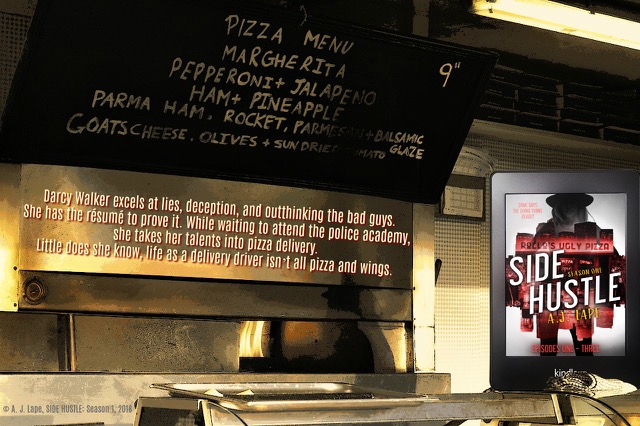 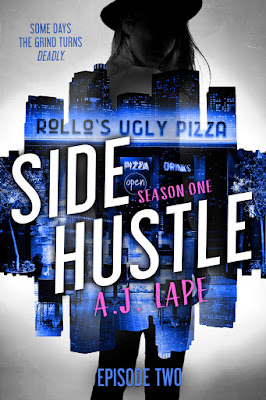 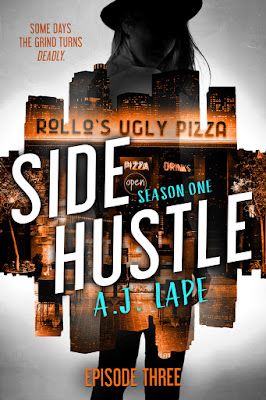 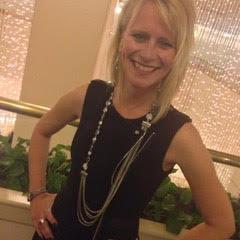 A. J. lives in Cincinnati with her husband, two feministic daughters, an ADD dog, a spoiled hamster, and an unapologetic and unrepentant addiction to Coca-Cola. When she’s not writing, she’s reading, watching too much cable TV, or cheering like a banshee at hometown sporting events. But as always, she’s dreaming of her characters and eavesdropping-slash-creeping on those around her to find out how people interact.
If you would like to receive emails of upcoming releases, please sign up for her distribution list by visiting her homepage.