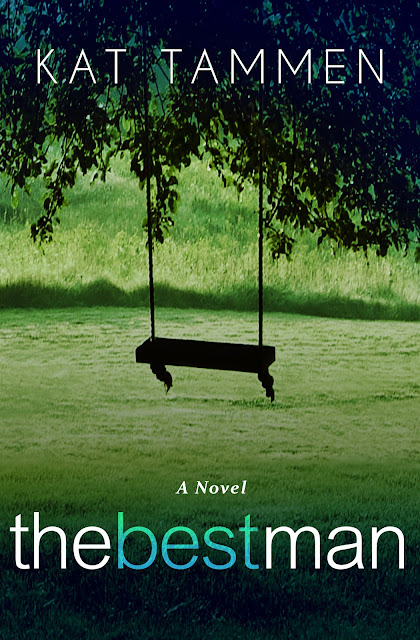 Emelia Sullivan and Andy Dalton have been friends since they were five years old—the day his family moved in to the house next door. Connected by bedroom windows that faced each other and a treehouse they shared in the backyard, the two became lifelong best friends. Emelia loved Andy with all her heart.
But not like she loved his older brother, Samuel.
Tall, handsome, and the absolute best at everything he ever did, Samuel Dalton captured Emelia’s heart without even trying. He was her first, and longest-lasting, crush.
Children grow up and move away from home. With effort, some ties are strengthened by time. Some are frayed, on the verge of breaking.
For Emelia, coming home to see Andy over summer break is easy. Finding out Samuel is home for the summer too, however, provides a challenge she is determined to overcome. Will a friendly competition for the title of “Best Man” help Samuel see Emelia is not the same little girl he left behind years ago?
No matter how long she’s been away, home is the place Emelia can count on, where everything always stays the same.
Until it all changes. 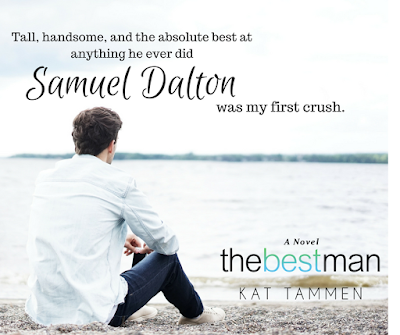 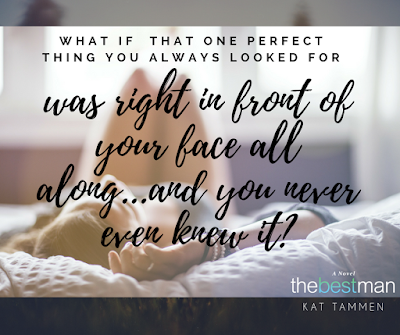 Andy and I spent our days together playing, planning grand adventures, and chasing his older brother around. Samuel.
Ah. Samuel Dalton.
Whereas Andy had yellow hair and blue eyes like his parents, Samuel was different. His hair was darker, like chocolate dusted with just a little cinnamon at the ends, thick and straight, and always sticking up in a way that dared his mother to try to tame it with licked fingertips. Long, dark lashes curtained his golden-brown eyes that never failed to light with a smile a second or two before his mouth caught on to the notion. He was almost five years older than Andy and me, and very tall for his age. He was also kind and sweet and smart…and the prettiest boy I’d ever seen. I asked Joy once, why Andy looked so much like her but Samuel did not. She told me then that Samuel had been adopted. When I asked her what that meant, Joy said, “It means that even if he doesn’t have my hair or my eyes…he most certainly has my heart.”
I guess I decided he could have my heart too. Samuel Dalton was my very first crush. 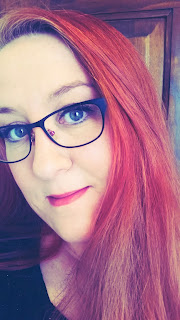 Kat Tammen lives with her husband and son in a small town in Illinois, just across the river from St. Louis, Missouri. A true blue Cancerian, she enjoys writing stories which take readers on an emotional roller-coaster ride. From laughing to crying, and everything in between, she writes authentic and relatable characters readers care about.
A firm believer that life is too short to not have fun, she tries not to take herself too seriously. She’s been known to break into song mid-sentence, and frequently recites random movie quotes. She wishes sarcasm had its own font and thinks wine should be considered its own food group. She’s also very proud of the fact that she can solve a Rubik’s Cube. Most of all- she truly believes all you need is love. 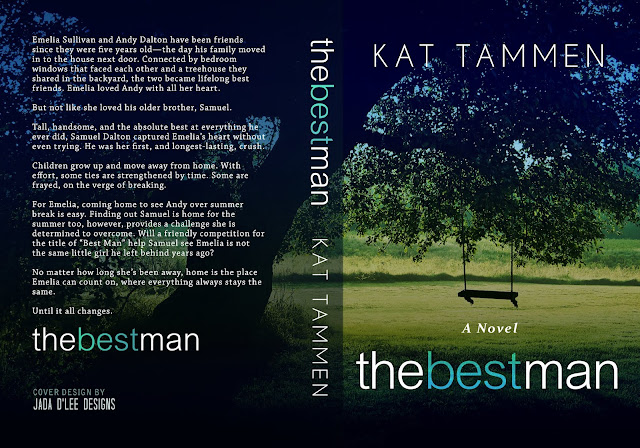