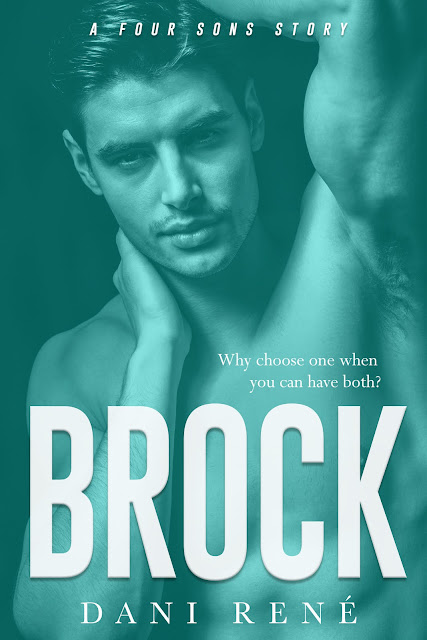 I am strong, athletic, and son to a man I always wanted to be.
I had made plans, thought I was on that path, and then a bullet stopped not just my father’s heart, but mine too.
I’ve been living a life I’m not meant to.
I want more. I want to escape.
And I found someone who’s given me a love I never thought possible.
My name is Brock Pearson.
I am a free spirit who found happiness in an unexpected place.
People assume I’ll be another heir to our empire, but my heart belongs elsewhere.
***This series should be read in order to understand the plot.***
Nixon (Four Sons, #1) by Ker Dukey ~ July 20th
Hayden (Four Sons, #2) by J.D. Hollyfield ~ July 27th
Brock (Four Sons, #3) by Dani René ~ August 3rd
Camden (Four Sons, #4) by K Webster ~ August 10th 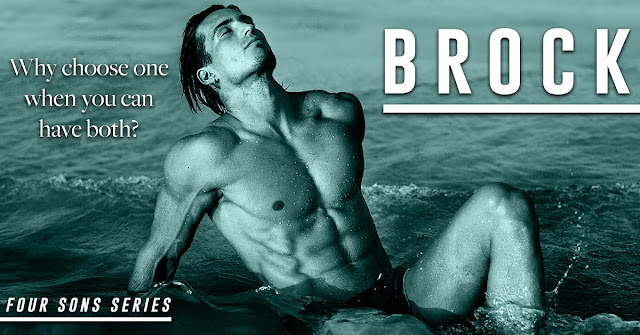 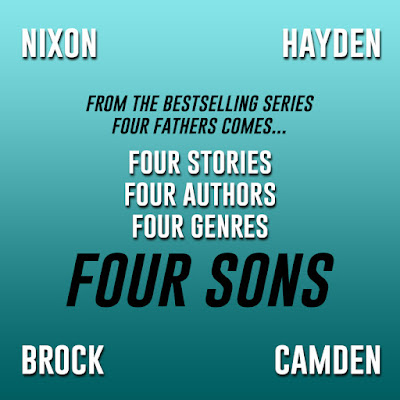 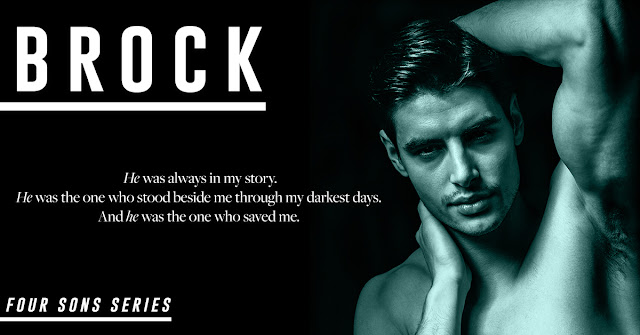 Dani is an international bestselling author and proud member of the Romance Writer's Organization of South Africa (ROSA) and the Romance Writer's of America (RWA).
A fan of dark romance that grabs you by the throat and doesn't let go. It's from this passion that her writing has evolved from sweet and romantic, to dark and delicious. It's in this world she's found her calling, growing from strength to strength and hitting her stride.
On a daily basis, she has a few hundred characters, storylines, and ideas floating around in her head. From the feisty heroines she delivers to the dark, dominant alphas that grace the pages of her books, she promises light in a world filled with danger and darkness.
She has a healthy addiction to reading, TV series, music, tattoos, chocolate, and ice cream. 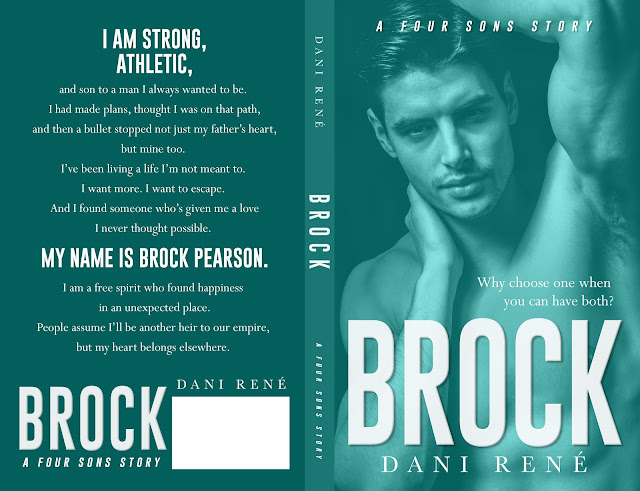