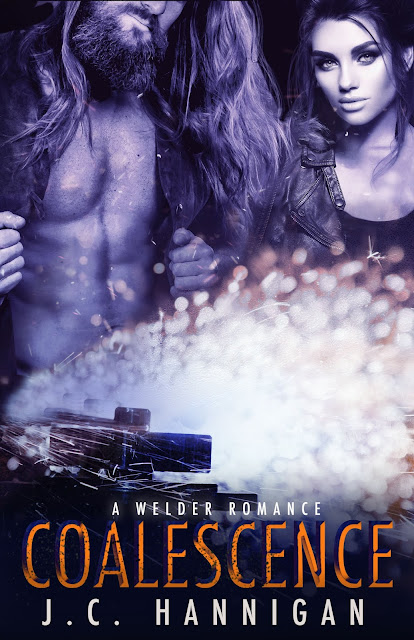 After the betrayal of her ex-boyfriend, Gwen has sworn off men.
Her sister's upcoming wedding and her new single lifestyle serve as constant reminders that she's not where she hoped she'd be in life.
At the urging of her sister, she steps out of her comfort zone with a girl's night out. Counting on disappointment, the one thing she never saw coming was the handsome stranger with capable hands, who lit a fire in her after a steamy ‪one-night‬ stand.
Love-wary single dad, Alaric, is starting over.
In an effort to be closer to his daughter, Alaric has sold everything, including the business he inherited from his father.
After all the upheaval he’s experienced lately, the last thing he's looking for is another complication, but that’s exactly what he gets when he discovers the daughter of his new boss is none other than his latest one night stand.
Their co-working relationship is only one of the obstacles keeping them apart, but when their insane attraction causes sparks to fly, will Gwen and Alaric deny their chemistry, or will they coalesce into something even greater than their individual parts? 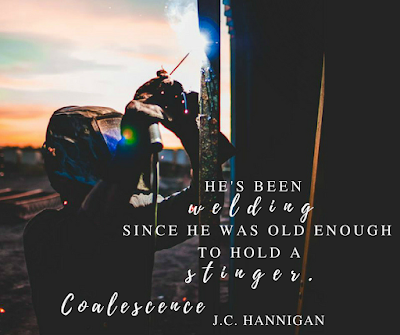 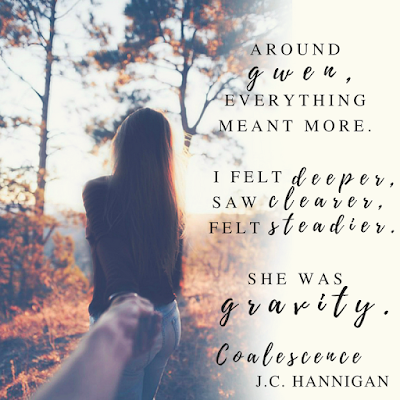 J.C. Hannigan lives in Ontario, Canada with her husband, their two sons, and their dog. She writes contemporary new adult romance and suspense. Her novels focus on relationships, mental health, social issues, and other life challenges. 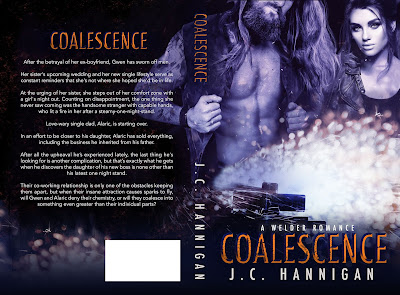