After a spell left him frozen in time, Timothy McGinley swore off all things magic and accepted that he was destined to walk the earth forever. But when a witch saves his life, he discovers he is facing his own mortality for the first time in two centuries.
Paislee Adams was stolen from everything she knew because she possessed what one man craved: power. After she escapes, she dedicates her life to honing her magic in an effort to destroy the man who owned her for so much of her life.
Fate brings these two together and as they race against the clock to stop the man who has a deadly obsession with them both, Timothy and Paislee are both forced to face the demons of their past in an effort to secure a future they weren’t sure they deserved. 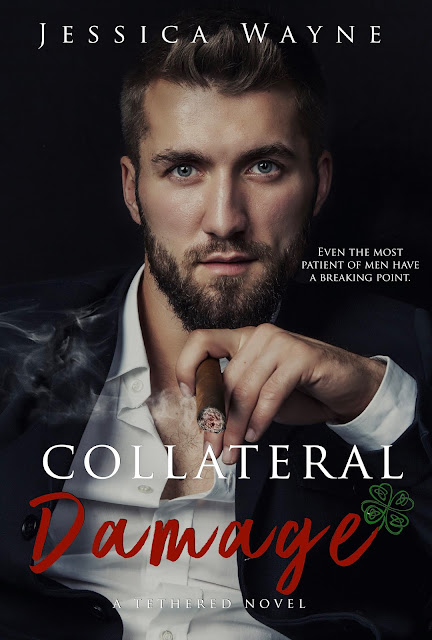 Timothy stared out of his large windows at the darkening sky. The city was never more beautiful than it was right now as the sun sank lower leaving trails of orange, yellow, and red in its wake. City lights were just beginning to come on and the combination of them and the sunset as the last rays glinted against the white blanket of snow was pure magic. He scoffed at the thought, nothing good came from magic. Only death and despair. He drank down the rest of the whiskey in his glass and grabbed his jacket off the chair. He never smoked in his office, but damn he could use a cigar now. Since everyone had gone home for the evening except for Ashton who was in his office watching the security feeds, the building would be silent which was something he dreaded each night. He had spent a lot of years in the silence, and it was deafening. Timothy stepped out into the alley behind his building and clipped the end of the cigar he had pulled from his office humidor. He held it up to his nose and breathed in the sweet smell before lighting it. The darkness enveloped him as he leaned against the door and puffed on his cigar. There was nothing in the world like the taste of a fine cigar as the tobacco seeped into your system. The calming effect it had on him was one he’d failed to find anywhere else. The chill in the air had the puffs coming out even more defined than usual, and Timothy was enthralled by them as they faded from view. It wasn’t until he was half done with his cigar that he saw the shadow lurking in the corner. “Can I help you?” he asked easily, and the man stepped from the dark. Timothy straightened when he saw the gun in his hand. “No need for that, tell me what you want, and I’ll be sure you get it.” Timothy wasn’t overly worried; the man couldn’t actually kill him. But damn, gunshots hurt like hell. He should know since he’d been at the receiving end of one too many times. The man stepped close enough Timothy was able to see the glint of amusement in his eye. Timothy had only ever seen that madness once before, and that man had been responsible for two innocent deaths and the root reason as to why he was trapped. His back straightened, and he gave the man before him his full attention. “What is it you want?” he asked again. “I want to see you bleed,” the man said with a smile and pulled the trigger. It was the pain that hit him first, that sharp tearing of skin and flesh as the bullet forced its way into his body. He fell to the ground, cigar falling next to him, and clutched his abdomen. No matter how many times he’d been shot, stabbed, punched, or even on occasion-burned—over the years, the pain was not something he ever got used to. The coldness came next and was something Timothy had not been prepared for. His wounds, no matter how severe, had always healed themselves before the numbing fingers of death gripped him as they were now. How was this possible? He thought to himself. What was happening to him? He tried his best to move but found his body had gone completely numb as he lay there in the pool of his own blood. And as his attacker knelt next to him, he felt for the first time, as if he wouldn’t survive the night. 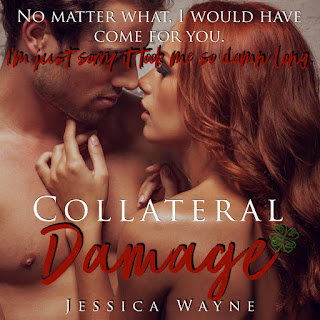 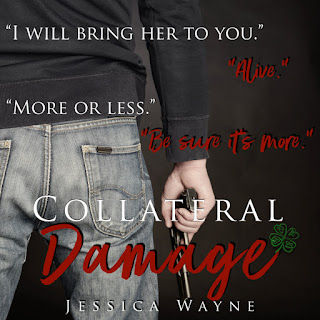 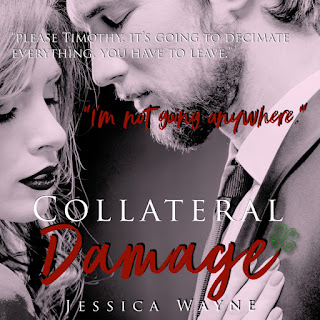 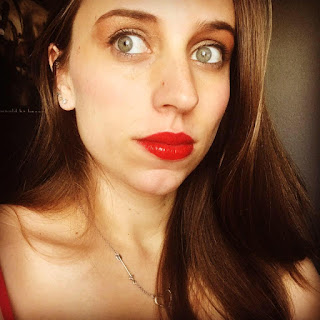 Jessica Wayne was born and raised in southern California where she and her family trained horses. She grew up traveling to different competitions, as well as showing sheep and rabbits for 4-H and the FFA.
After moving to Texas with her family, Jessica joined the Army National Guard where she served for seven years.
From the moment her grandmother introduced her to Nora Roberts’ wonderful world of romance, Jessica knew she wanted to create her own stories and share them with the world.
She has been writing full time for the past four years, and is a stay at home mom. She currently resides in Texas with her husband, their two children, and their dog. 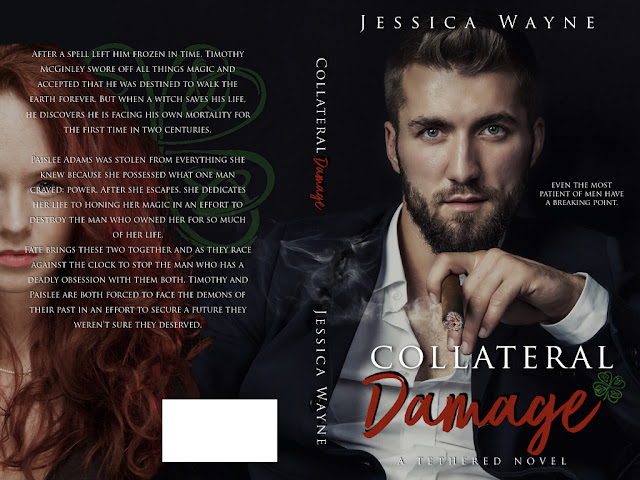