Knight is the fourth book in the Reed Security Series and should be read in order.
He’s no white Knight
Hudson McGuire- Ex-Marine and good friend of Hunter “Pappy” Papacosta.
Garrick Knight- Badass assassin on a crusade to rid the world of those he deems unworthy. Both men are lethal. Both men are obsessed with Kate Whittemore. Both men are the same man, but only one can convince Kate that he’s the man for her.
Knight
I was dishonorably discharged from the military after I killed my superiors. They were profiting off soldier’s deaths and I wouldn’t stand for it. They were righteous kills and I stand by what I did. I was sentenced to prison, but Pappy made sure I never saw the inside of a prison cell. Ever since then, I’ve been working as a gun for hire, taking on any job that rids the world of the scum of the earth. Then I met up with Pappy again and all my plans went to shit. I found myself working for the good guys once again and ended up in the hands of an angel.
Kate
I’m a doctor and I own my own practice in town. I never wanted to be a part of the crazy schedules of the hospital and wanted to have a personal connection with my patients. That started to change a little when my cousin, Cole called me to take care of a woman he found in the woods. Ever since then, I’ve become a sort of on-call doctor for his friend, Sebastian at Reed Security. Then, I got called in to take care of a gun shot victim that completely changed my world. I see him watching me from afar. He thinks I don’t know he’s there, but I can feel his eyes on me all the time. I know he’s not a good man, but I can’t help but want to know more about him. 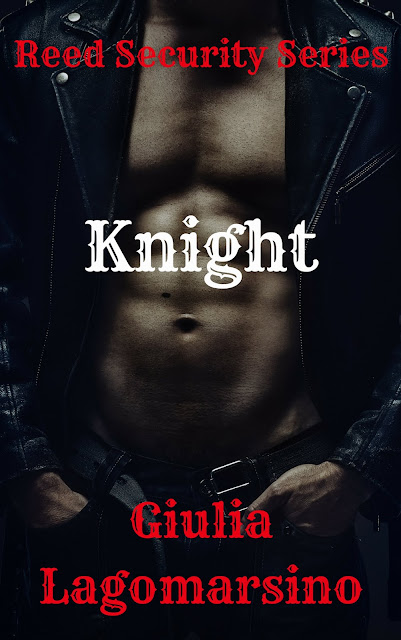 The hairs on the back of my neck stood up and I stiffened. He was here. I stood and looked around the room, but I didn’t see anything. Walking over to the window, I looked out into the dark, hoping that I could see something. I would rather know exactly where he was than wonder the whole night if he was going to come for me.
Hot air trickled across the back of my neck. My breath hitched as I felt a hand brush against the nape of my neck as my hair was shifted over my shoulder.
“You should be more careful when you’re leaving work.”
His voice washed over me in that rough, deep tone that sent shivers down my spine.
“Why did you do that?” I asked, my heart beating out of control.
“He was hurting you.”
“I was running away. I would have gotten away.”
His hand brushed down my arm and then back up to rest on my shoulder. “He might have come back another night. A man like that, someone who would attack a woman just to get a fix, he doesn’t deserve to live.”
“That’s not your decision to make,” I said shakily.
“I made it my decision the moment he put his hands on you, and I’d do it again.”
I spun around and faced the man that I had last seen just a week ago. “I don’t need anyone killing to protect me. I heal people and that man could have been helped.”
“That man was scum and if he went after you, he would go after someone else. He didn’t deserve to live.”
“Like you?”
He took a step back and his jaw tightened. “I repaid my debt. You won’t see me again.”
“I didn’t want to see you again to begin with.”
He backed out of my room and was gone. I had no idea how he got in or how he left. He moved so silently that I didn’t hear even my noisy stairs creak. Even though the man had just killed someone in front of me, I couldn’t help but still want to see him again, no matter what I said. He intrigued me and terrified me all at the same time. I turned back to the window and stared out into the night, wondering if I would see him again. 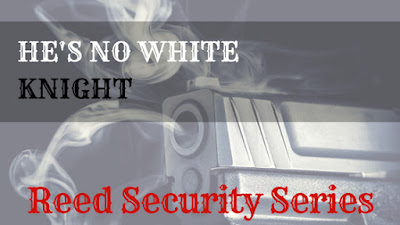 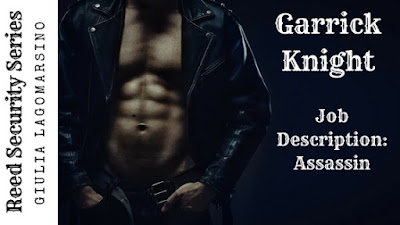 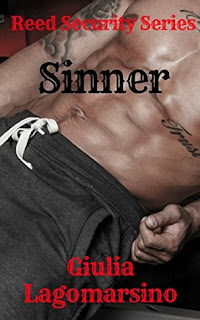 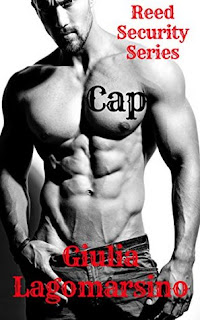 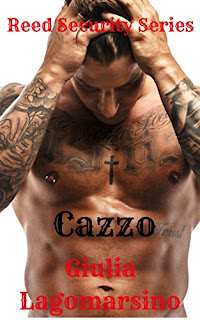 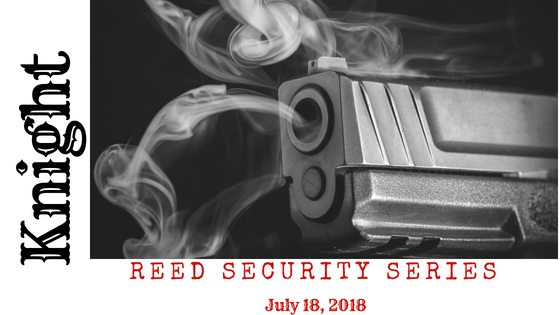