Being an only child from a broken home, Jack Sanders adopted the Jackson family as his own. Drew, Ryan and Shep were like his brothers, but three little words from the baby sister of the family sends Jack’s world spiraling out of control. Maddie Jackson is in love with Jack, and that’s all he has ever wanted.
Can Jack have Maddie and not lose his best friends?
Maddie knows what she wants and plans on Jack Sanders not figuring out what hit him until it was too late. Being the little sister of three alpha males, Maddie has lived a sheltered, protected life but she is ready to go after what she wants. Her brothers don’t want Jack “playing” with their little sister. They know how Jack uses women until he gets bored and then leaves them broken hearted. But Jack meets his match in Maddie. She is as feisty and fiery as her brothers and completely knocks Jack off his game.
Maddie’s brothers become the least of their problems when Jack uncovers a scandal at his new job. Now, Jack and Maddie’s brothers must put aside their differences and work together to keep her safe. Is their love enough to over come all obstacles? 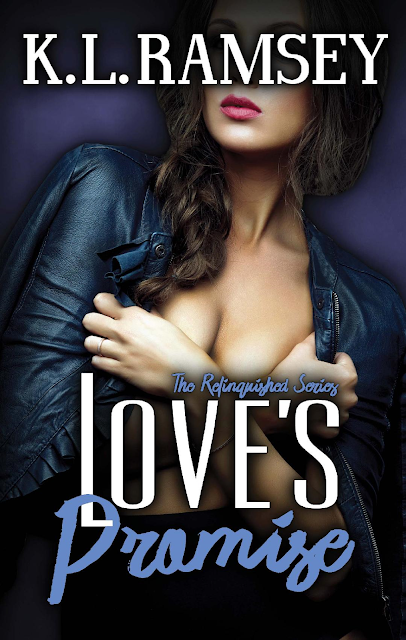 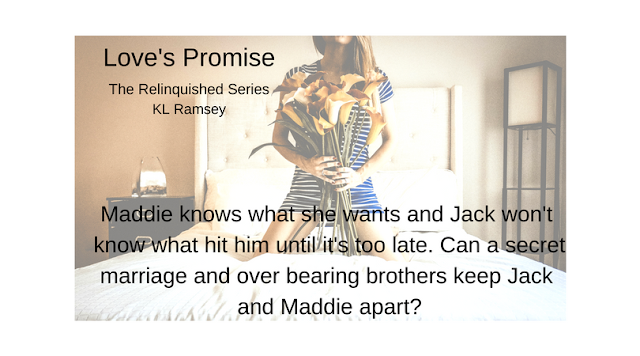 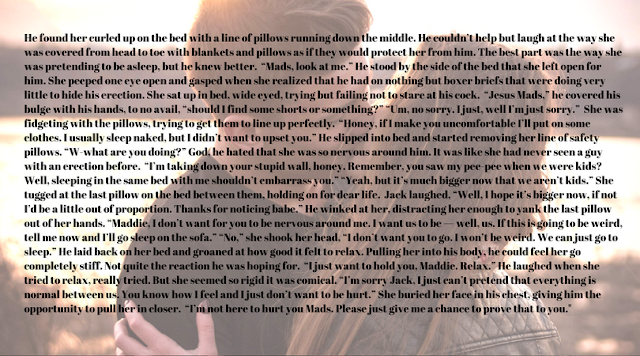 K. L. Ramsey currently resides in West Virginia (Go Mountaineers!). In her spare time, she likes to read romance novels, go to WVU football games and attend book club (aka-drink wine) with girlfriends.
K. L. Ramsey was born and raised in Maryland where her life changed when she signed up for a creative writing class. Knowing that someday she wanted to become a writer, K.L. received her BA in English from Salisbury State University.
Somewhere in her mid-forties, K.L. decided to write her first romance novel, proving that dreams can be realized at any age. 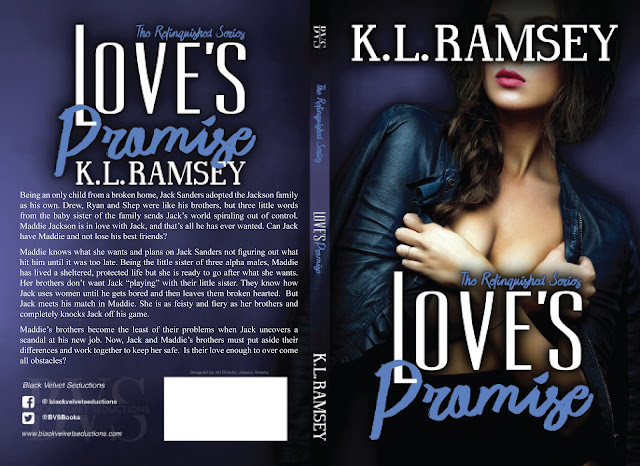