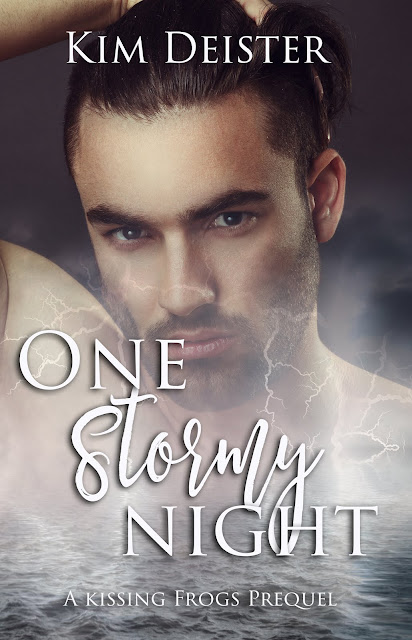 Everything happens for a reason. Even a curse...
Finneas O'Malley is not a man built for love. He could never love a woman more than he loves the adventure and danger of a life at sea, the freedom to chase the wind wherever it takes him. The lure of a foreign land, the danger of a battle at sea, the exotic lasses he beds... how could any man turn away from that?
But when Finn wrongs Siofra, all of that changes. Curses. Magic. Centuries of being beholden to a vengeful fae who wants nothing more than to destroy him. Can he find a way to break the curse? Will he find the very thing he once scorned? 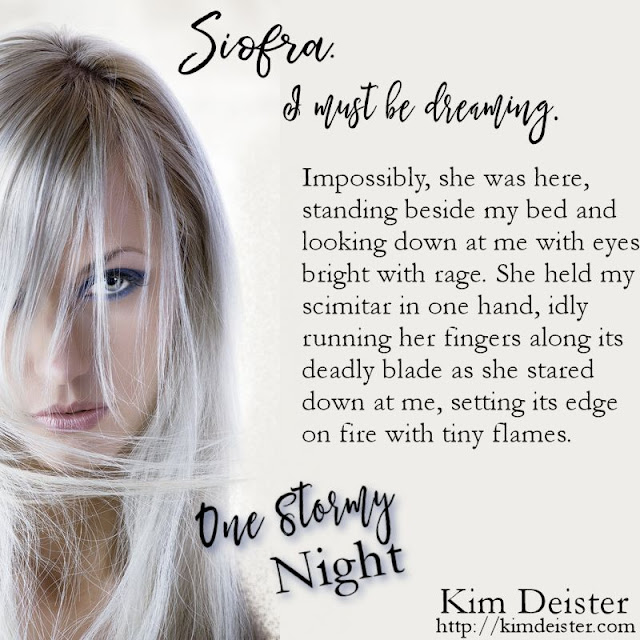 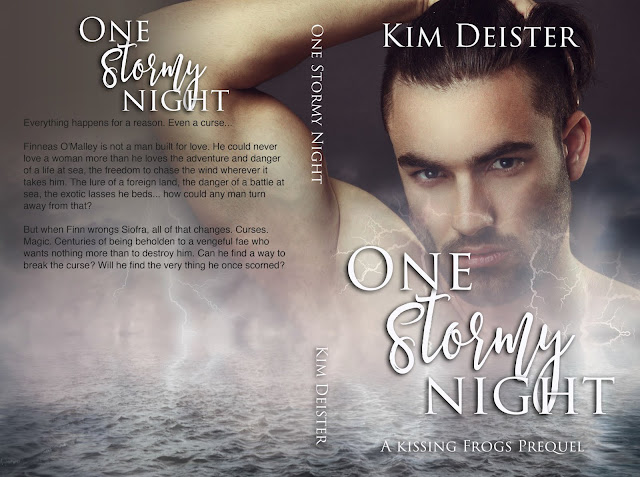