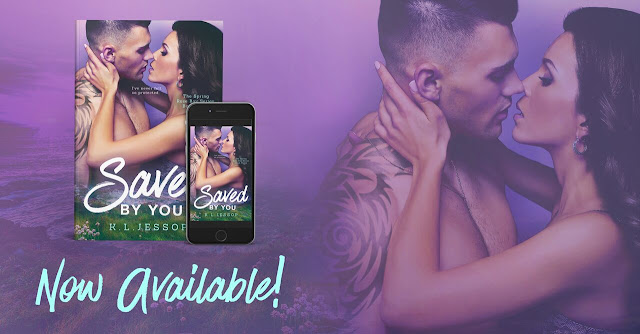 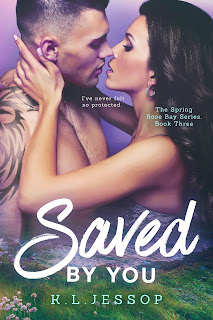 Two broken souls, fighting for freedom...
Victoria.
When I suddenly found myself in a world of darkness and despair, my only escape was to run. It was the only way I knew how to breathe.
Life had been one big sh!t storm and I longed to find the rainbow.
But it never came.
Scared.
Alone.
I was fighting for survival and longed to be saved.
Then it happened...
That little piece of hope finally broke through—creating the release I so desperately needed— and gave me a reason for living.
The night I met a stranger in the dark, he consumed me like no other. He gave me hope, and, even though I still felt the need to run, I can’t—not from him.
However, like everything in my life, it all seems too good to be true, because fate isn’t on my side. It never has been.
Lucas.
I was a man of my word until I made a promise I failed to keep. My world turned grey, my nights even darker, as I suffered in the silence of my own nightmares.
Damaged.
Broken.
I longed for an escape, a distraction from my troubled mind.
Then it happened…
Little did I know that distraction would come with long, raven-black hair and a smile that took my breath away.
She changed me; she changed everything.
From the very second I held her, I knew her heart was scarred too, and I wanted to do everything within my power to fix her.
A life should be lived without fear and all she ever did was try to escape it. I needed to prevent that. I needed to protect her with every beat of my heart and every breath that I had.
But now I’m not sure if it will be enough. 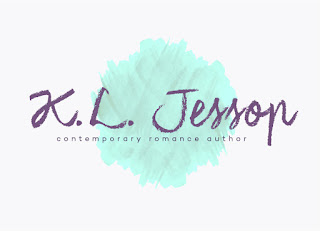 Kate has lived in South West England her entire life just on the edge of Dartmoor where the moorland goes on for days. It's beautiful, breath-taking and occasionally rather wet.
She is a dyslexic author and finds things challenging which often leads to banging her head against the wall or searching for vodka.  Kate loves anything creative, her college years were spent in the art room, she has numerous qualifications in advanced nail art and as well as writing her passion is photography. She probably swears way more than she should. Her mum makes the best cupcakes in history, and she goes weak at the knees for a guy with a five o'clock shadow. 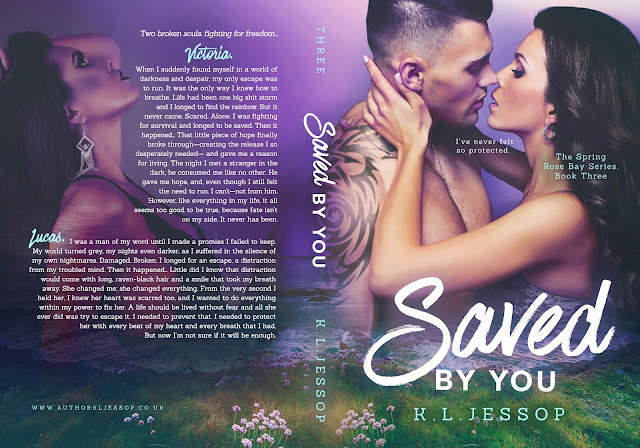