The Promise of Everything 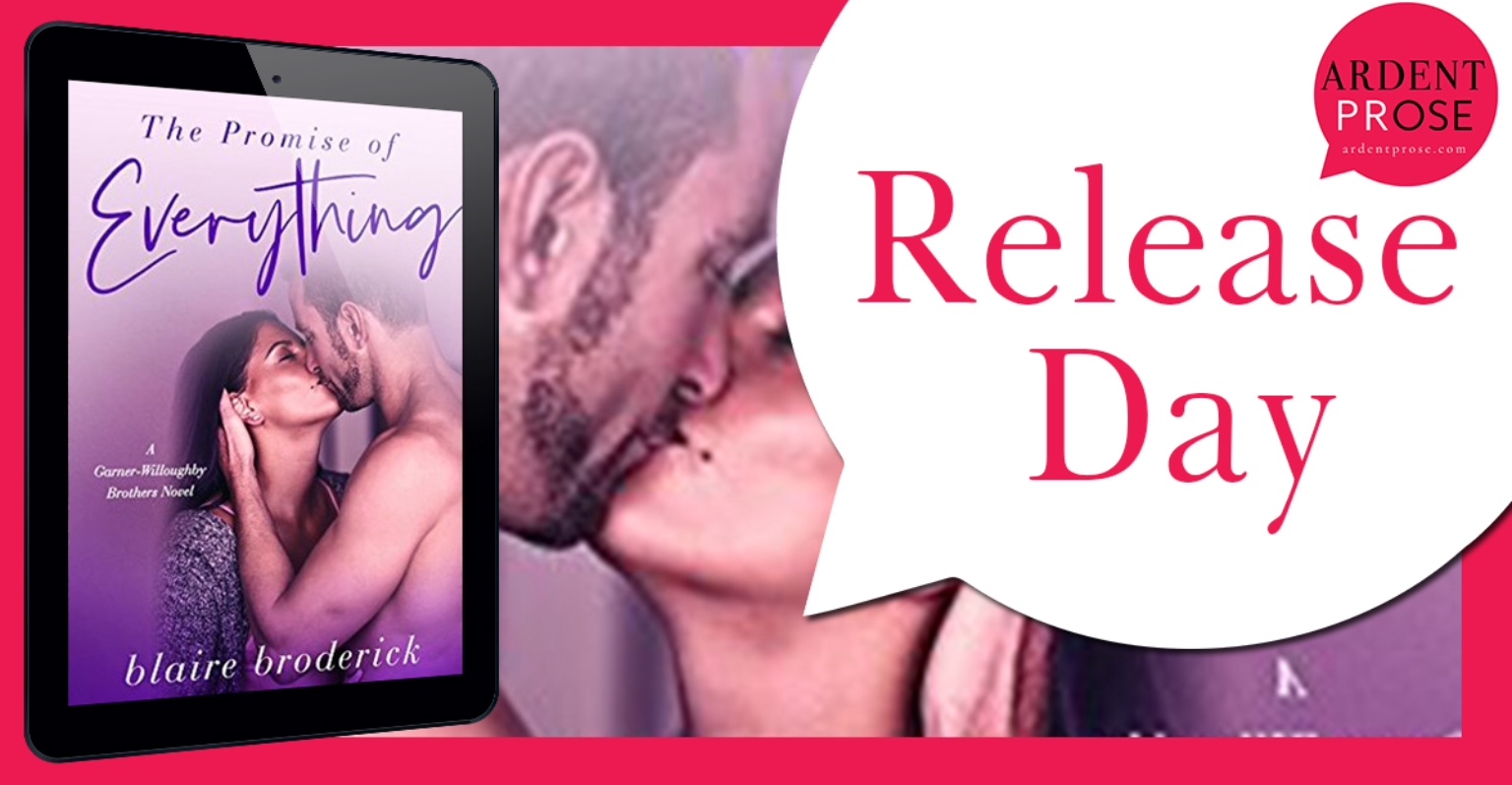 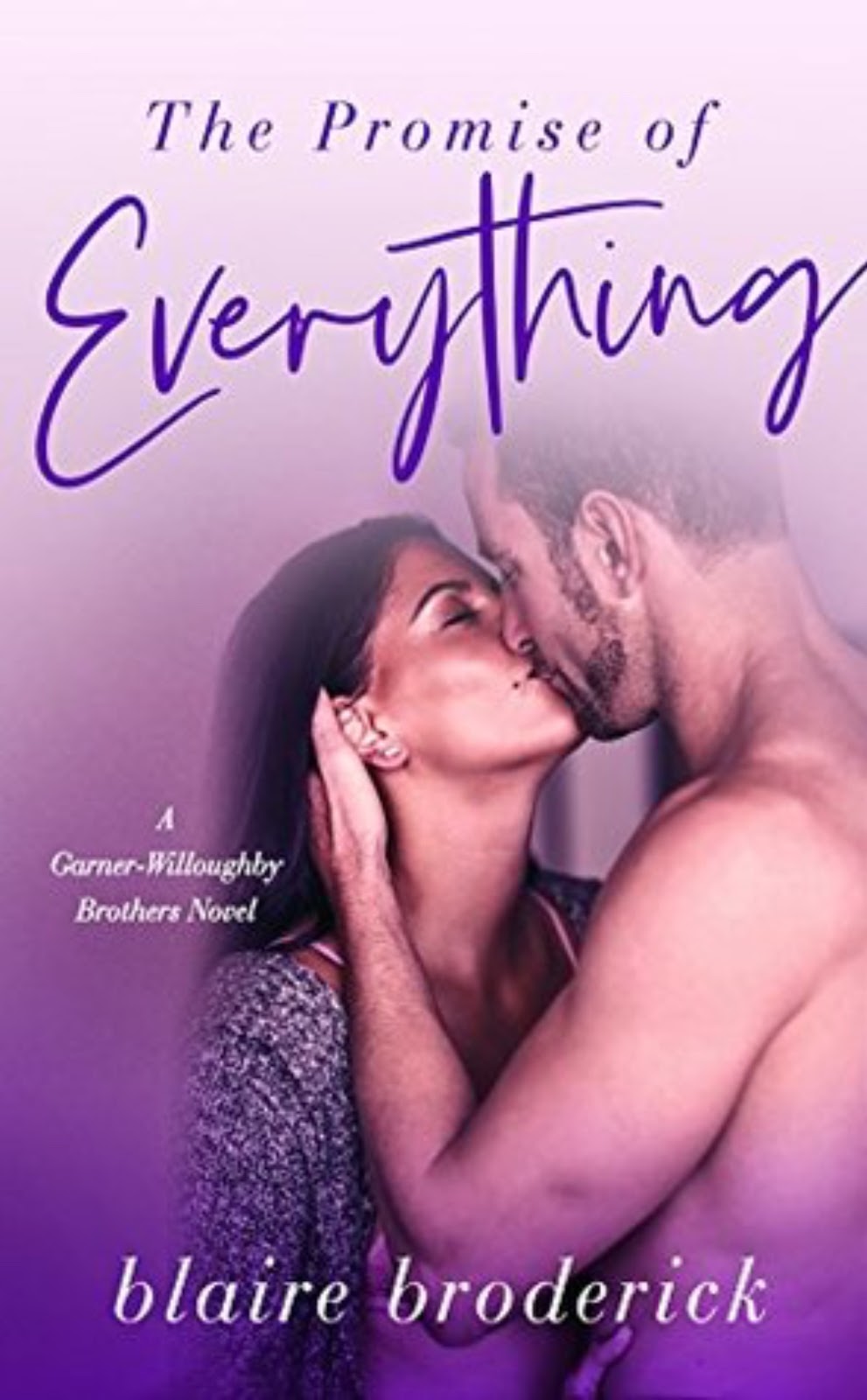 Sophie is dying—probably. An aneurysm at the base of her brain is just waiting to burst, and though she tries to keep her mind off the inevitable by painting away the pain, she simply can’t forget that her days are numbered.

Jamison is stuck. His past is a mess he’d rather not revisit, and his present is so dull he can hardly stand it. He takes refuge in his nightly walks where he looks up from the silent New York streets and stares into the window of a tragically beautiful girl painting her masterpiece.

They were made for each other…

A near collision in the dead of night brings them together, and fate means to keep it that way. But when Jamison turns out to be Sophie’s surgeon—the best in the city and her only chance at survival—will she be forced to choose between the love of her life and life itself?

They’re perfect together. But will the curse of the Garner-Willoughby family tear them apart?

**This is a full-length standalone romance with a HEA and no cliff hanger.**

Blaire Broderick is a modern-day Carrie Bradshaw—if Carrie Bradshaw had three small children, two dogs, a sitcom-dad of a husband, and lived in the suburbs far, far away from the romantic city streets of Manhattan. A daydream believer, Blaire is never without an idea in her heart or a song in her head. When she’s not busy tending to her little ones, she can be found working on her next book. And when she’s not working, you just might find her curling up with a good book or a really trashy reality show.