A Secret to Kill For

Secrets can ruin lives, break bonds, and destroy families.
Some secrets are so important they are worth killing for.
Erin had everything she ever wanted, her dream job as a FBI agent like her father and grandfather, assisting the lead agent in a head line catching serial murder case, and a boyfriend who loves her.
Until she lost everything. The boyfriend, the journalist who she thought loves her, lied on a story causing Erin to lose everything she worked for.
After rebuilding her life in a quaint mountain town in Colorado, Erin learns her family has a dark secret she was never supposed to learn.
The Messenger?
The serial murderer she was hunting. 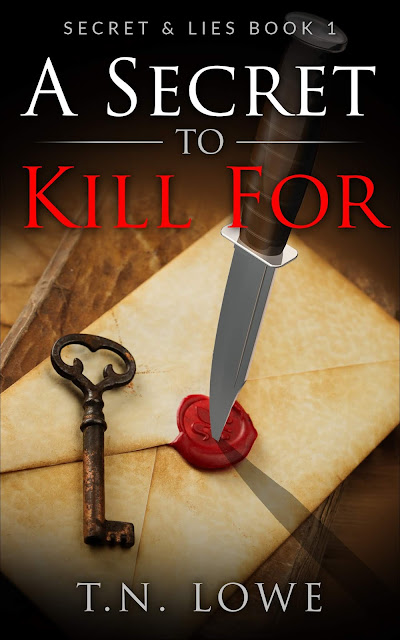 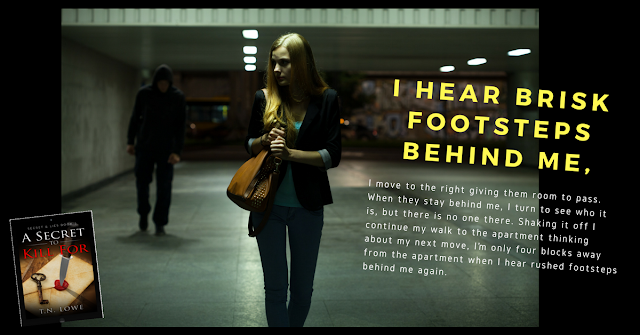 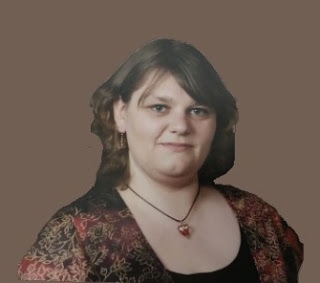 Growing up in a military family, TN Lowe traveled the world - living in the Netherlands, Italy, Missouri, Wyoming, Colorado and Texas. Currently she resides in Texas with her husband of twelve years and their two dogs. TN Lowe used to write short stories while in school, but chose to pursue a career in health care. After receiving her degree and working in her chosen field, her life still felt unfulfilled. Returning to her passion, TN Lowe self-published her first novel Saving Ginny in February 2018. 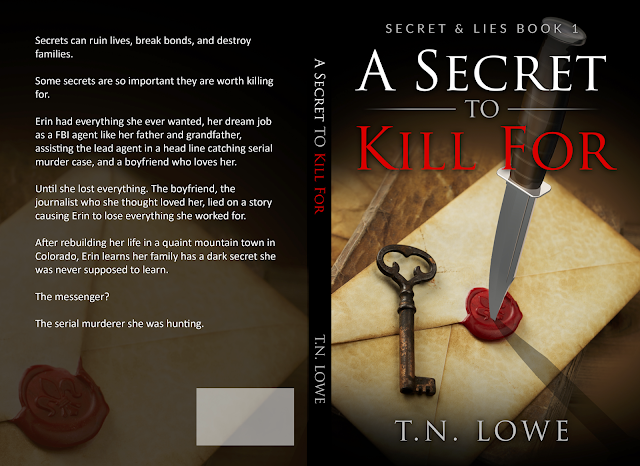