Growing up wasn't easy for Bruf. At ten years old he watched his parent's be murdered. From there, he spent time in foster care...and then in the care of his much older brother. Being with family should have been preferable to foster care, but when your brother is the leader of the largest White Supremacist group in the state, life can get pretty confusing...and dangerous, especially for a teenager who falls in love with a mixed-race girl. His brother made that relationship impossible, so Bruf escaped as quickly as he could to the security of the United States Army. At home on leave, Bruf encounters the wrath of his anti-government brother and his crew and that leads him to a new discovery...The Westside Skulls. It's been a decade since Bruf joined up with them and life has been good. But when circumstances dictate that Bruf reconnect with his brother, things begin to go sideways...and of course, falling in love with the club president's sister Sabrina didn't do him any favors either.
Sabrina left California to travel to Haiti with a group of doctor's who dedicate their time and skills to people in need. While believing in the cause, her motivation was more about putting distance between herself, and the man she was in love with. Sabrina wants Bruf, and she knows he wants her, but his loyalty to her brother is like a brick wall that she knows she can't penetrate...so she has to move on.
When she returns to California over a year later, an almost married woman with an explosive secret, things heat up in more ways than one. Ride along with The Westside Skulls and see how this gruff, sexy, loyal, sergeant-at-arms fares in both love and war.
Book 3 in the Westside Skulls MC Series.
This is a Standalone Romance Novel but characters from the previous novels, Wolf Prequel and Wolf 2, are in this story, and will appear in future books in the series.
HEA and No cliffhanger.
Intended for Mature Readers.
* * *
The Westside Skulls MC Series is about members of the MC club, their friends and associates.
Each story, while focused around one main character, is not necessarily about a Westside Skulls club member, but the story is related to Skulls members and the club. 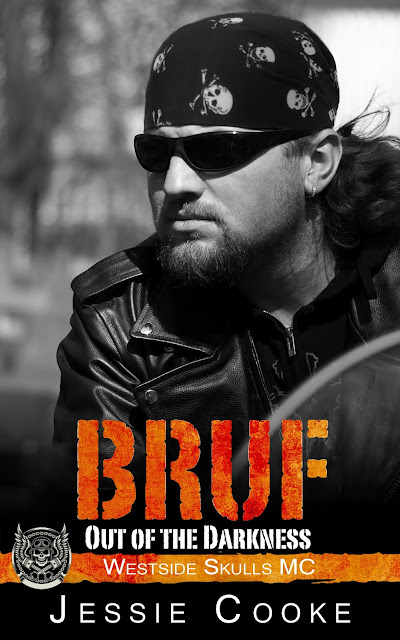 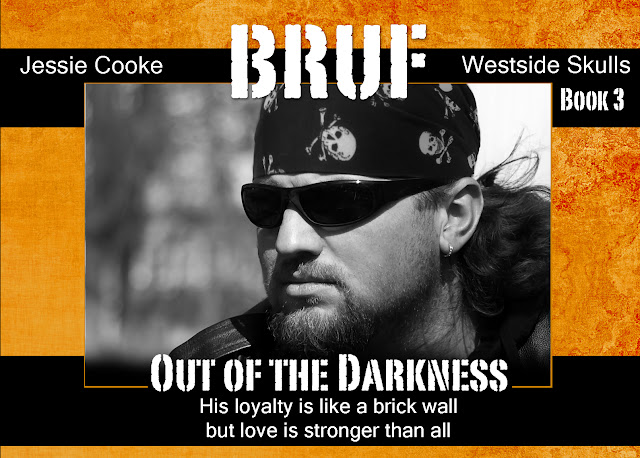 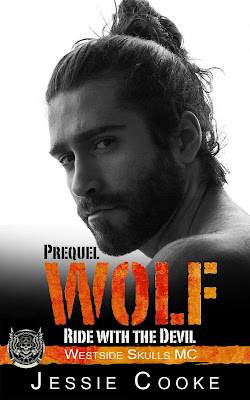 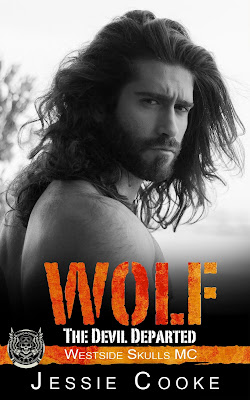