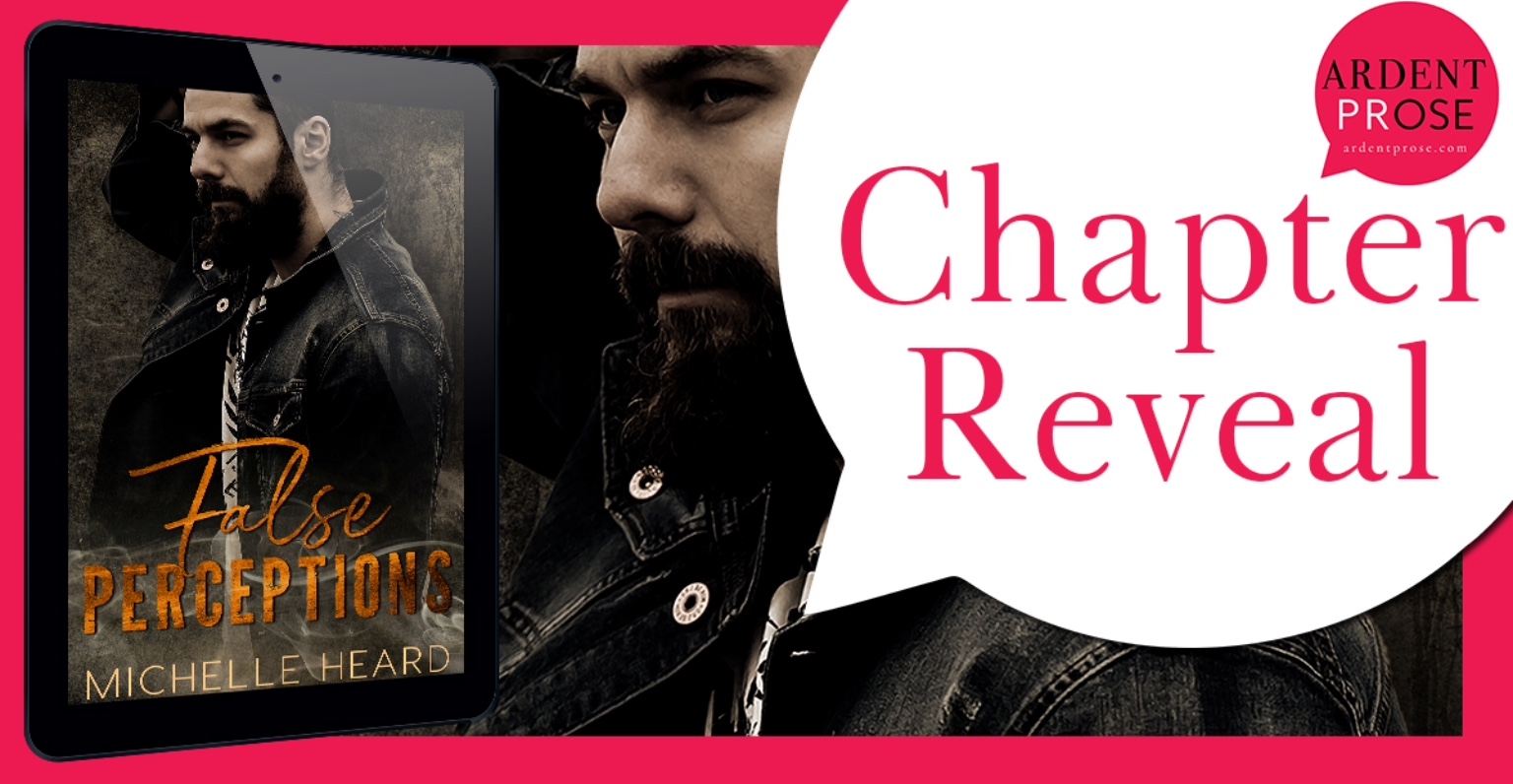 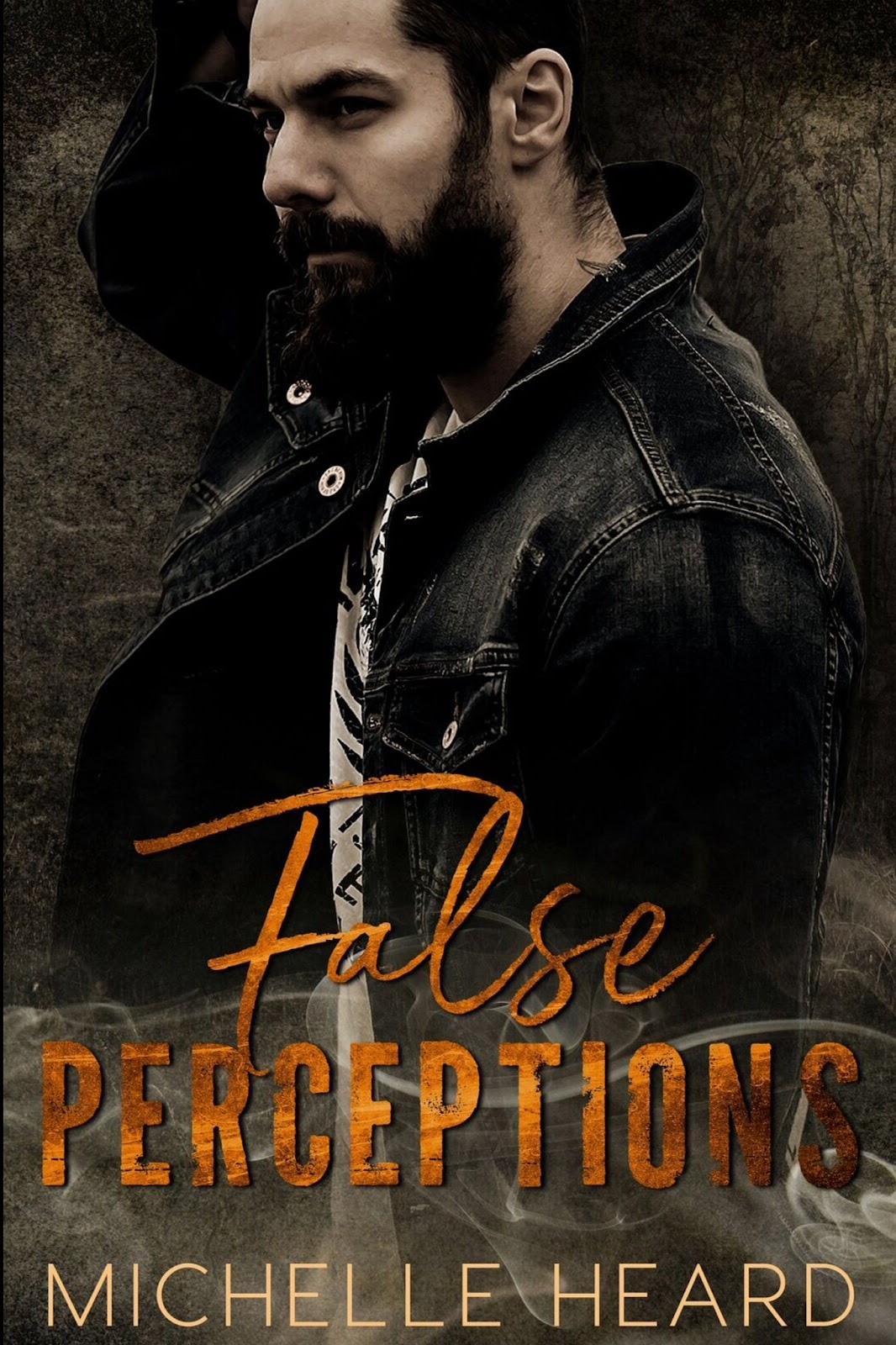 Conspiracies and lies lead to a secret that was never supposed to be uncovered.

Six months ago we rescued Emilie Swanson, the daughter of retired Navy Admiral George Swanson – now a senator running for the presidency.

Having just returned from a harrowing operation gone wrong, I accept an undercover mission. With orders to protect Emilie from any further threats, everything should be uncomplicated. Expecting a socialite, I’m surprised when I get to know the spirited woman.

But the Navy SEAL motto is true. The only easy day was yesterday.

To save her I have to take on a powerful political player who will do anything to further his career. Things aren’t what they seem, and the threat to Emilie’s life lies much closer to home than we thought.

Time is running out as we’re both caught in a web of false perceptions. 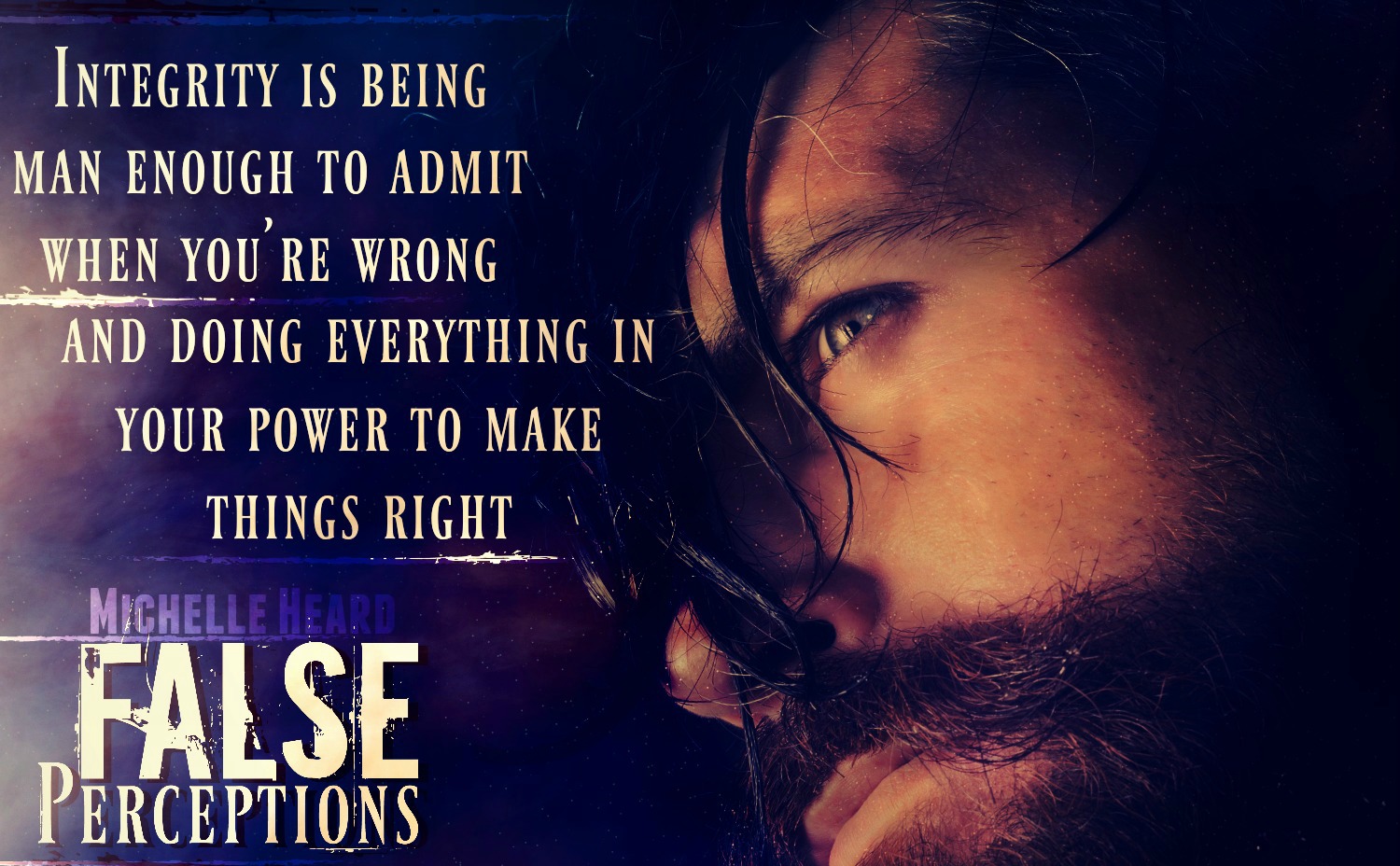 Michelle Heard is a Bestselling Romance Author who likes her books hot, dirty, and with a touch of darkness. She loves an alpha hero who is not scared to fight for his woman.

Want to be up to date with what’s happening in Michelle’s world? Sign up to receive the latest news on her alpha hero releases, sales, and great giveaways → http://eepurl.com/cUXM_P