From New York Times bestselling author Katy Regnery comes a dark and twisted retelling of the beloved fairytale, Cinderella!
My name is Ashley Ellis…
I was thirteen years old when my mother – retired supermodel, Tig – married Mosier Răumann, who was twice her age and the head of the Răumann crime family.
When I turned eighteen, my mother mysteriously died. Only then did I discover the dark plans my stepfather had in store for me all along; the debauched “work” he expected me to do.
With the help of my godfather, Gus, I have escaped from Mosier’s clutches, but his twin sons and henchmen have been tasked with hunting me down. And they will stop at nothing to return my virgin body to their father
…dead or alive.
** Contemporary Romance. Due to profanity and very strong sexual content, this book is not intended for readers under the age of 18.**
♥ ♥ ♥ ♥ ♥
Fragments of Ash is part of the ~a modern fairytale~ collection: contemporary, standalone romances inspired by beloved fairy tales. 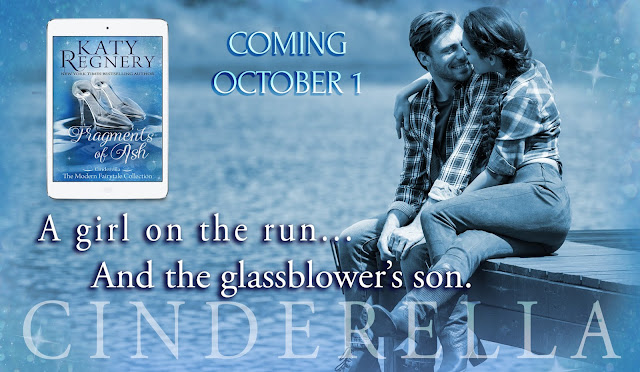 All rights reserved. Used with permission.
My mind skitters to her face—her beautiful fucking face—and the way she stared at me with those wide eyes and her lips lightly parted. Those lips. She has Angelina Jolie lips. Scarlett Johanssen lips. Liv-fucking-Tyler from the “Crazy” video lips. Except this chick doesn’t look like Liv. She’s got blonde hair and a perfect pout like Alicia Silverstone. I remember the beginning of that video when our girl, Alicia, climbs out a bathroom window in her Catholic school uniform, her skirt riding up to show her black lace panties…and ahhh, yes, I feel my cock twitch just picturing it.
Fuck my life.
Shit. Shit. Shit.
Because yeah, I was yelling at Jock, but she was standing behind him, and I didn’t miss the tight lines of her teenaged body under a pair of new jeans and a long-sleeved T-shirt. Her rounded tits strained just a little against the fabric of her top. Not enough to be dirty. Just enough to hate her. Because no guy alive—least of all me—has a right to want someone like her. Or sure, we can want her, but we’ll never have her. Not in a million years.
She looked to be about Noelle’s age—somewhere between eighteen and twenty, and ridiculously young to suddenly arrive alone in the middle of nowhere, put up in an old farmhouse by a couple of aging queens.
How in the fuck is this her best option?
Who is she?
And what exactly is her deal?
I grimace because the headlines of her story—the easy parts—start materializing as I think about what I know about her. I didn’t do all that training for nothing. Plus, I have good instincts. I could practically smell it on her—the fear, the desperation, the way she wouldn’t meet me eyes except to insist that she was an adult.
God, what a joke. If she’s an adult, I’m a French poodle.
Then something occurs to me: it was Jock’s boyfriend, Gus, who gave away the most important part of her story away.
She has nowhere else to go.
And then something else occurs to me, and I wonder, Is she in hiding?
This girl—what’s her name? Amber? Audrey?—is in trouble. Big trouble. The kind of trouble that gets other people in hot water when they were just trying to live their lives and mind their own business. And she’s been dumped on my doorstep. Literally. 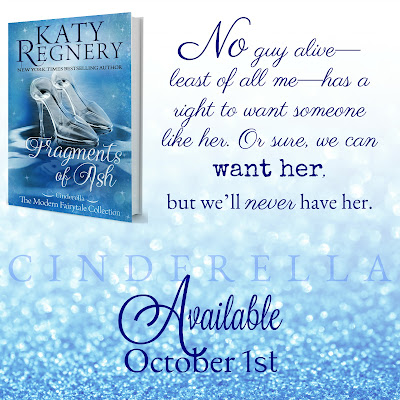