Magic in the air. Demons on the hunt. To save the kingdom, one girl must uncover her hidden abilities.
In a world bursting with magic, Jak’s ill-chosen powers seem worthless. When she needed them most, her enchantments were nothing compared to the horde of demons that raided her village and murdered her father. Determined to fulfill his dying wish and prove her worth, she sets off on a desperate quest to find her long-lost mother.
Knowing she wouldn’t last a day alone in the dangerous wilds, she joins a roving band of warriors and throws her full weight into training. But after a tragic encounter ties her fate with the mysterious Shadow Fae, she discovers her greatest source of power doesn’t lie in the strength of her sword arm… but in the giving nature of her true magic.
With dark forces gathering, can Jak unlock the secrets of her enchanted destiny to save her mother and the kingdom from the clutches of evil?
Out of Shadow is a captivating YA epic fantasy novel. If you like imaginative realms, magical showdowns, and heartfelt coming-of-age stories, then you’ll love Jason Hamilton’s enchanting tale. 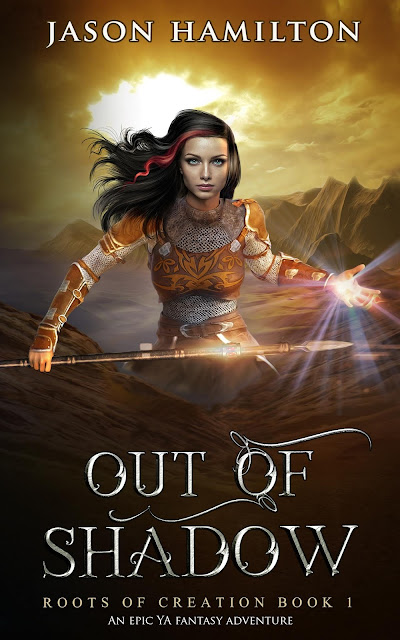 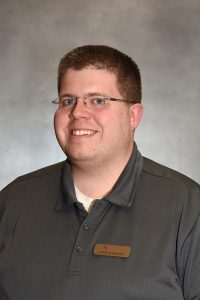 Jason is an unapologetic nerd of all things science fiction and fantasy. He's particularly fond of expansive shared universes like Star Wars or superheroes.
Now he writes in his own shared universe called the Argoverse, which includes the Roots of Creation series and the Alice: The Last Founder series. When he's not living in his own head, he's marketing web content, playing piano, cooking, or simply enjoying a good story.