The killer held a knife to her throat—the ultimate decision locked within a dark and deviant gaze.
Determined and dedicated, forensic pathologist Remie Tallin validates her talent by detailing a victim’s last moments of life. Returning to Portland signified her new beginning where a psychopathic stalker designates her a pawn in a seductive game of intrigue.
The lines between predator and prey blur in hunting a medical genius bent on resetting the laws of nature. Evidence has never failed to point Remie in the right direction, yet conflicting discoveries mock the legal system and defy the scientific arena for clarification.
Detective McAllister’s return from leave includes a new assignment along with a partner well versed in subtle sarcasm and innuendos. Discovering the new medical examiner unconscious at the scene of a grisly murder forces him to unite with his brothers against a world of chaos where reality shifts according to a psychopath’s desire. 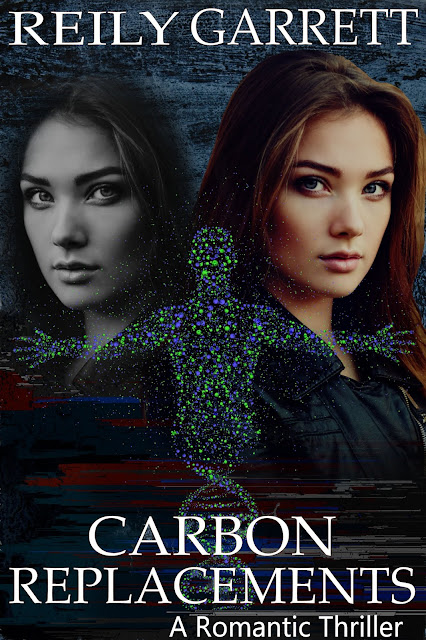 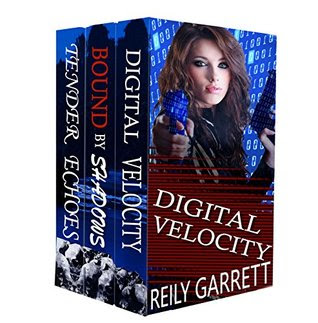 Reily is a West Coast girl transplanted to the opposite shore. When she’s not working with her dogs, you can find her curled up with a book or writing her next story. Past employment as an ICU nurse, private investigator, and work in the military police has given her countless experiences in a host of different environments to add a real world feel to her fiction.
Over time, and several careers, many incidents have flavored the plots of her stories. Man’s cruelty and ingenuity for torment and torture is boundless, not contained by an infinite imagination. Witnessing the after-effects of a teenager mugged at knifepoint for a pair of tennis shoes, or an elderly woman stabbed repeatedly with a screwdriver for no apparent reason, left an indelible impression that will forever haunt her subconscious. In counterpoint, she has observed a woman stop her vehicle in severe, snowy weather to offer her own winter coat to a stranger, a teenager wearing a threadbare hoodie. Life’s diversities are endless.
Though her kids are her life, writing is Reily’s life after. The one enjoyed after the kids are in bed or after they’re in school and the house is quiet. This is the time she kicks back with laptop and lapdog to give her imagination free rein.
In reading, take pleasure in a mental pause as you root for your favorite hero/heroine and bask in their accomplishments, then share your opinions of them over a coffee with your best friend (even if he’s four-legged). Life is short. Cherish your time.