Sometimes an ordinary life can turn into a fairytale.
Alexandra was a single mother from a small Midwest town living a normal, boring existence. One night changed the course of her life, but Alexandra must overcome her past demons that caused her to become a shell of the woman she once was if she wants to fight for the promise of the new life she wants.
Luke was a Hollywood actor on the rise, whose work ruled his life until a chance encounter. He’s nothing like the egotistical, selfish Hollywood type. Now Luke must convince the woman who has his heart to give him a shot.
They were from two very different worlds - collided by fate and pushed apart by distance, crazy fans, paparazzi, and exes. 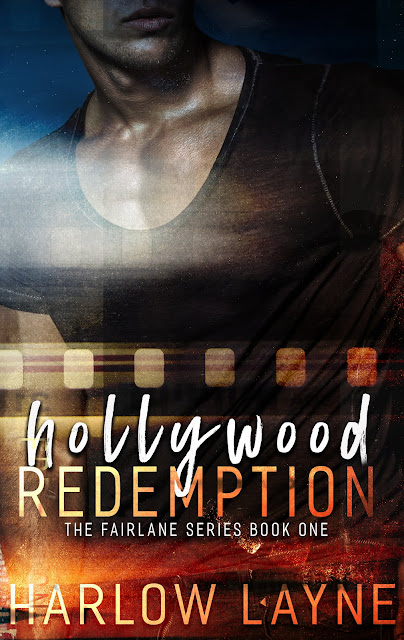 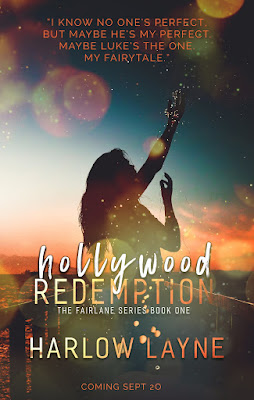 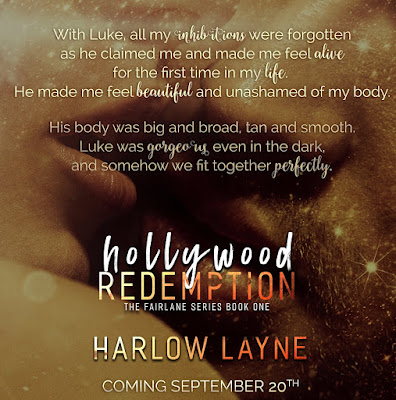 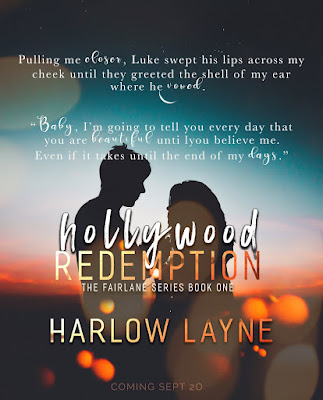 Harlow Layne has lived her entire life in Missouri where she now lives with her husband, two kids, and two dogs. She’s addicted to all thing happily ever after.
She started writing fanfiction several years ago and decided to try writing my own book that had been swirling in my head for years.
Indie Author. Romance Writer. Reader. Mom. Wife. Dog Lover. Addicted to all things Happily Ever After and Amazon. 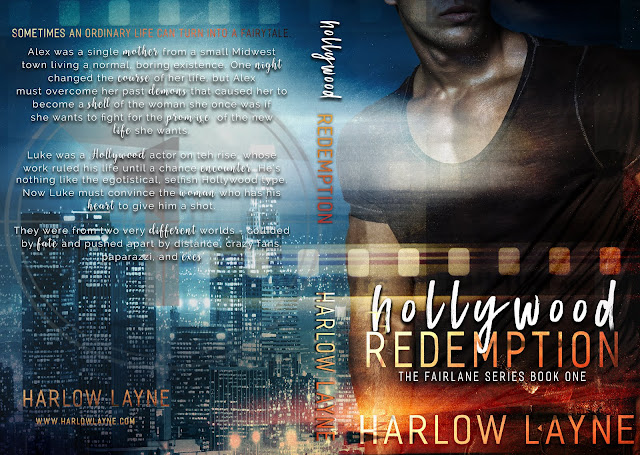