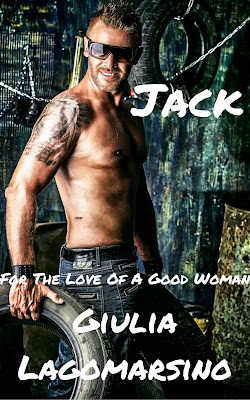 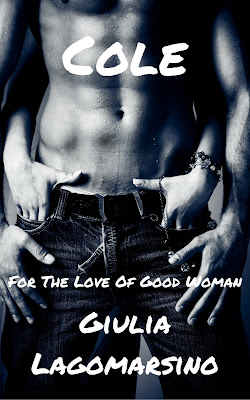 Jack
I'm driving along when I see a woman sitting in a puddle on the side of the road. I stop to help her and instantly need to have her. Our chemistry is explosive, quite literally. It seems we are going to have to repair a few things. She's feisty and sexy as hell, but I keep screwing it up.
Harper
This day couldn't get any worse. All that's left is for lightning to strike me. And then it does, in the form of sexy mechanic, Jack. If I could keep my wits about me, I might survive him, but I seem to have verbal diarrhea around him. He brings excitement into my life and sex to my books.

Cole
After leaving the military as a Marine Scout Sniper, he suffered from PTSD and was barely functioning most days. Nightmares plagued him most nights and it took him three years to be a functioning part of society. While out running off a nightmare, he finds a woman stumbling out of the woods, barely alive. She looks to him for protection. She looks to him to save her. Can he overcome his own demons to keep the woman he is falling in love with out of the hands of a killer?
Alex
She has suffered through her parents being murdered in front of her. She spent years in foster care, shuffled from one unloving home to the next. Now she's been kidnapped and if she doesn't figure out how to escape, she will die at the hands of the man who killed her parents. She needs someone to protect her and love her. Can Cole be that man or will her kidnapper find her and take her from the man she has come to love? 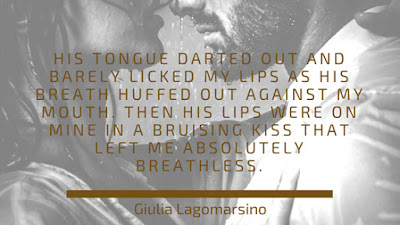 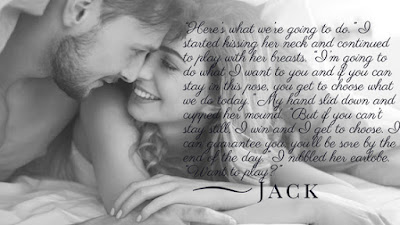 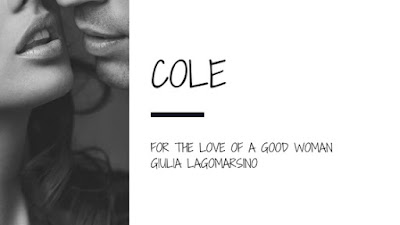 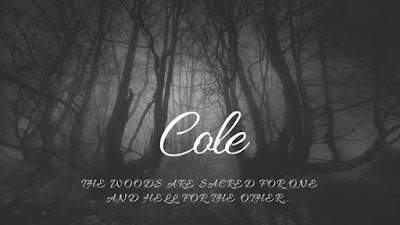