From New York Times bestselling author Katy Regnery comes a dark and twisted retelling of the beloved fairytale, Cinderella! My name is Ashley Ellis…
I was thirteen years old when my mother – retired supermodel, Tig – married Mosier Răumann, who was twice her age and the head of the Răumann crime family.
When I turned eighteen, my mother mysteriously died. Only then did I discover the dark plans my stepfather had in store for me all along; the debauched “work” he expected me to do.
With the help of my godfather, Gus, I have escaped from Mosier’s clutches, but his twin sons and henchmen have been tasked with hunting me down. And they will stop at nothing to return my virgin body to their father
…dead or alive.
** Contemporary Romance. Due to profanity and very strong sexual content, this book is not intended for readers under the age of 18.**
♥ ♥ ♥ ♥ ♥
Fragments of Ash is part of the ~a modern fairytale~ collection: contemporary, standalone romances inspired by beloved fairy tales. 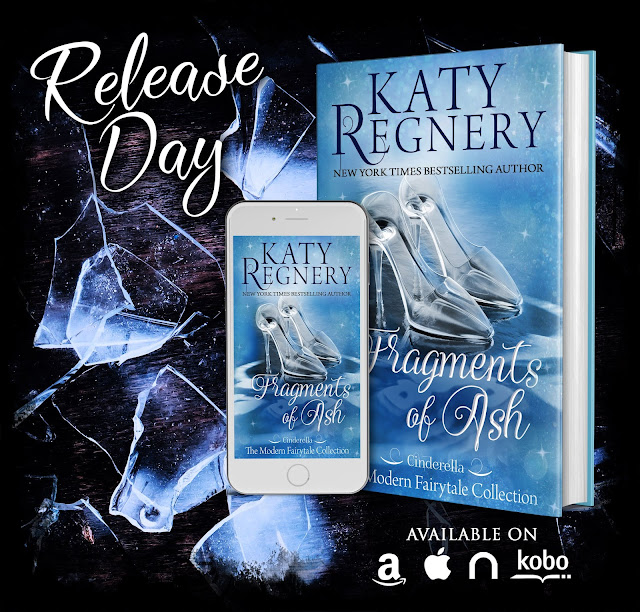 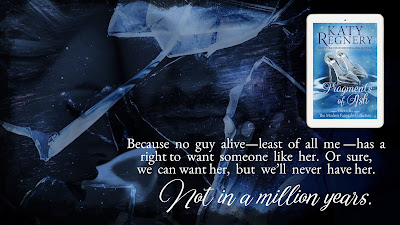 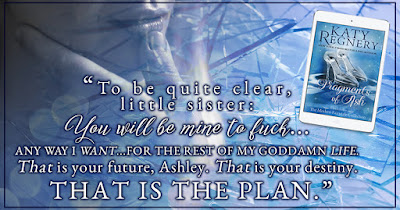 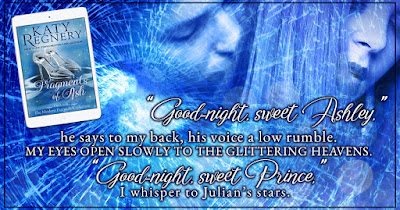 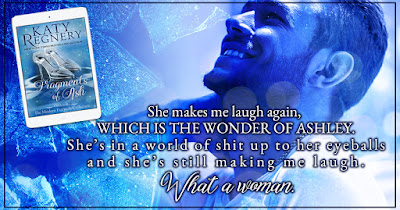