I was on my way to an appointment when my car broke down. I found myself stranded in the middle of nowhere.

It was late, dark, and I swore I heard something in the woods.

And then he came along, this towering beast of a man who claimed he wouldn’t let anything hurt me, that he’d protect me at all costs … because I was his.

But the one thing on my mind was who would protect me from him?

Rose thought she was lost but the truth was she was exactly where she was supposed to be.

She needed my help and I was happy to oblige. But I wasn’t being a good samaritan. She was my mate and I was going to claim her.

The only obstacle I saw was her willingness to see that she was made to be mine, that giving herself fully to me was exactly how fate had written our story.

But I had all the time in the world because when it came to Rose nothing else mattered. 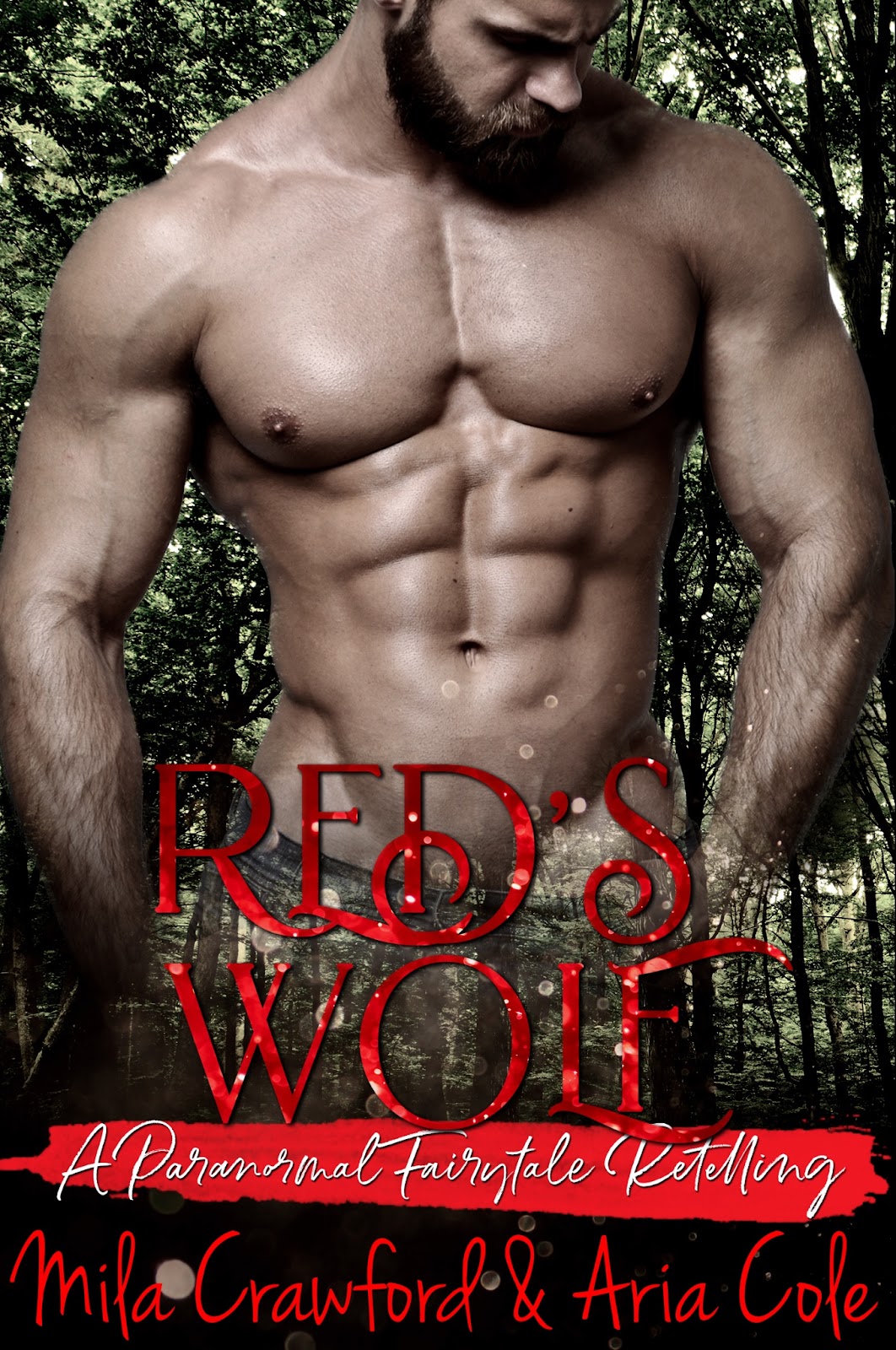 For a safe, off-the-charts HOT, and always HEA story that doesn't take a lifetime to read, get lost in an Aria Cole book!
Follow Aria on Amazon for new release updates, or stalk her on Facebook and Twitter to see which daring book boyfriend she's writing next!Sign up to get a NEW RELEASE ALERT from me! http://eepurl.com/ccGnRX