ONE BOMB
The Paranormal Division of the Secret Intelligence Service (P.D.S.I.S.) are alerted to troubling news. London’s become a target for supernatural warfare. Humans are collateral damage.
ONE TERRORIST GROUP
SuperNom are calling for followers. Propaganda videos claim the government’s agency is a dictatorship, not a service dedicated to protecting the supernatural. They’re terminating P.D.S.I.S. and all its believers. Now they’re advertising for a sniper.
ONE UNDERCOVER AGENT
Director Storm puts Hunter on the case, an elite werewolf soldier who specialises in snipers. Infiltrating the group won’t come easy. He’ll be tested, forced to compete against other candidates until one shifter remains.
ONE CONFLICT
Chopper’s a fighter at the forefront of SuperNom’s affairs. Her loyalty to the cause is unquestionable, even when a new candidate catches her eye. But her once simple role has now become complicated, even if she won’t admit it to herself.
ONE ENDING. 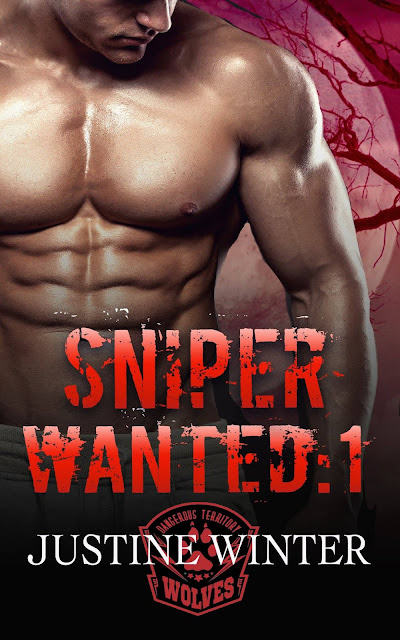 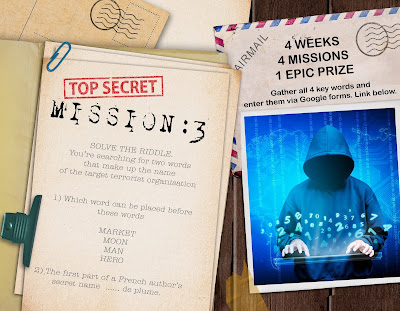 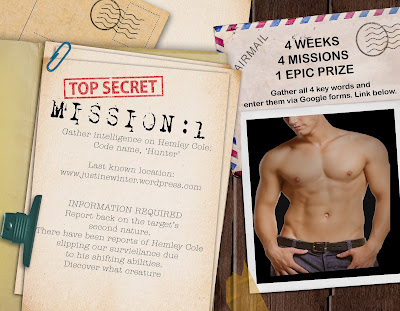 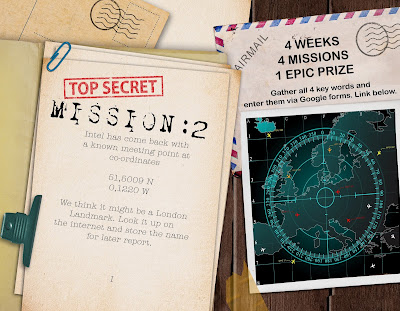 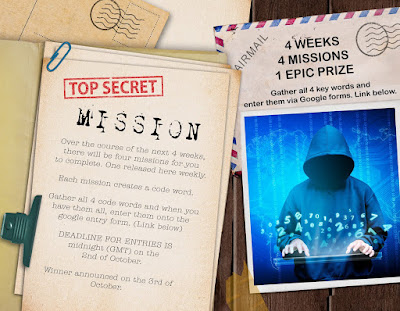 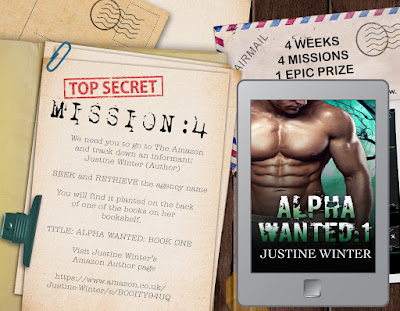 I've always lived a life based on my imagination,from hopeless dreams of romance to concocting alternate realities involving supernaturals. I'm completely fascinated with anything hero-related, and often speculate which superpower I'd possess. I haven't settled on one yet.
I was born in England, and currently reside in Wales, UK. I love to write, and most days you'll find me happily tapping away at the computer whilst in my pyjama-clad bubble. I also spend my time reading, and if that isn't enough I'm often in the kitchen baking up a treat.