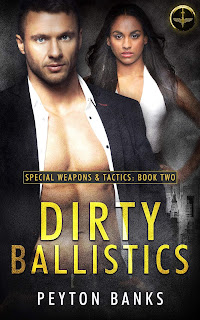 Sergeant Declan Owen lived by the motto 'bachelor forever'. He was dedicated to his career and led an active sex life. Women flocked to him, in love with the idea of bedding a SWAT officer. When his neighbor approached him asking for a favor, he wasn't quite sure how he ended up on an arranged blind date. He was a man of his word, and he'd show up, but he and his neighbor would need to have a conversation about boundaries. Only, after arriving at the date, he began thinking he might owe her a thank you instead…
Aspen Hale was a woman harboring secrets. Having just relocated to Columbia, she befriended a coworker who was determined to introduce her to the city properly. Meeting the sexy cop for dinner made her realize how much one person in her past had ruined her future. As much as she wanted it, a relationship wasn't in the cards for her—but there was nothing keeping her from enjoying an evening with Declan.
One night wouldn't be enough for either of them. Their attraction was too hot to ignore. Declan wanted to explore it and soon discovered Aspen had burrowed her way into his heart. Her secrets would finally come to the forefront, bringing her time in the southern city to an end. When a group of men attacked them and attempted to abduct her, she had no choice but to come clean to Declan about who she was and why she was hiding in Columbia.
Declan wasn’t a man to back down from a fight. His woman needed him, and there'd be no way she'd face the enemy alone. 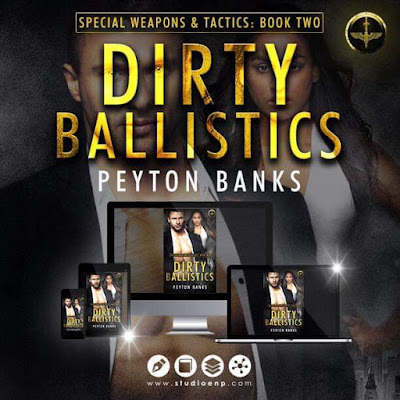 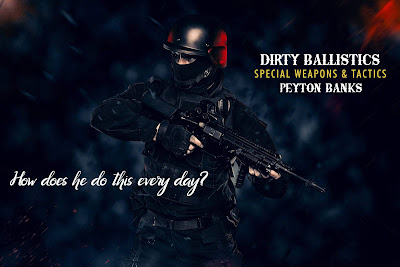 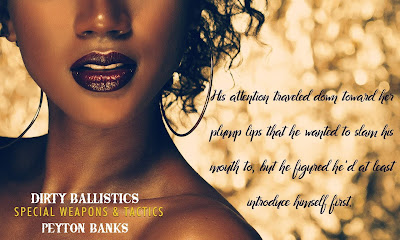 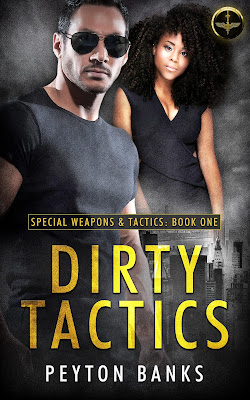