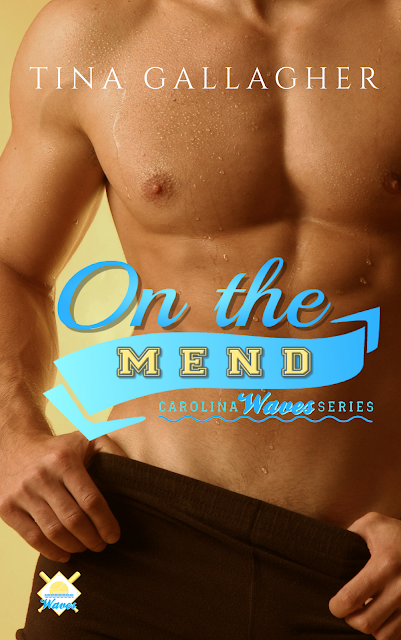 Ten years have passed since Dan broke Sabrina’s heart and crushed her faith in men. Now he wants her back, but how will he get her to see beyond his old playboy persona to appreciate the man he’s become?
After a serious injury, professional baseball player, Dan McMullen, requests that Sabrina Kelly, a physical therapist specializing in sports medicine, take charge of his therapy. Considering their history, Sabrina is hesitant to take the assignment, but decides to do so to further her career.
Day after day, Dan tries to convince Sabrina he’s not the same jerk he used to be, but Sabrina can’t forget how he’d hurt her in the past. Just when she thinks he might have changed, something happens to confirm her negative image of him. Eventually Sabrina gives in to his charm and they begin a physical relationship, but she guards the heart Dan had broken so many years ago. Before they have a chance at a real relationship, Sabrina must stop living in the past and judge Dan by his actions of today, not those of yesterday.

When I turned around to make my way back across the room, I nearly fell down when I crashed right into the solid wall of Dan’s chest. I didn’t even hear him come up behind me. How can a man wearing a leg brace and using a crutch move so quietly? His right hand clamped around my elbow in order to steady me.“Whoa,” he said.“God Dan, don’t sneak up on me like that.”“Sneak?” he chuckled. “Bri, I couldn’t sneak these days if I tried.”“Well I didn’t hear you.” I took two quick gulps of juice and squared my shoulders. “And please don’t call me Bri.”Dan is the only person who’s ever called me that. I used to love it. I thought it was sweet. You know, like Ricky Riccardo calling Lucille Ball “Lucy”…then again, he was a cheating pig, too. “You never minded before.”“Well, now I do.” I had to resist the childish urge to cross my arms over my chest and stomp my foot to emphasize the point. At the thought of my arms, I realized that Dan’s hand still had possession of mine. I pulled it out of his grasp.“You’re pissed,” he sighed, rubbing his brow.“I’m not pissed. I just don’t want you to call me Bri. No one calls me Bri.” I knew what he was talking about, but chose to play dumb, with the hope he’d drop the subject before it got started.“I’ve always called you Bri,” he pointed out. “And you know that’s not why you’re pissed. You’re mad about last night.”I finished my orange juice in one long gulp and threw the empty bottle into the recycling bin, but didn’t say a word.“Why didn’t you say you wanted to go out to dinner? Insist that we go out to dinner? The guys would have understood. After all, they dropped in uninvited and unannounced.”“Then why didn’t you tell them to go?”“Because you said you didn’t want to go out. You said you weren’t hungry.”He cannot be this dense.“Did you want to go out to dinner?”“I wouldn’t have asked you if I didn’t.” He looked at me and sighed. “Yes, I wanted to go out with you.”“Then you should have said that instead of sitting there like a mute.”“But you said—”“I know what I said, Dan. Why should I have said anything else? Huh? If you had really wanted to go out with me instead of having a party with your friends, you should have said so. I was the bad guy enough back in college, I refuse to play the role now.” The aggravation drained from his face and was replaced with something that looked suspiciously like understanding. Since he seemed to be a captive audience and I was on a roll, I continued. “You need to say what you mean and take responsibility for your actions.” I could have gone on, but I figured I made my point and realized that I was starting to sound like my mother.I took a deep, cleansing breath, which was a big mistake because my lungs filled with the clean fresh-from-the-shower scent of Dan. At that moment I realized how close he was standing. My eyes widened and met his smoldering gaze.The air between us crackled. I wanted to step back but couldn’t. Tried to look away, but I couldn’t seem to do that either.Dan’s eyes bore into me and of course he could read my every thought, anticipate my every move. I swallowed hard and attempted to move put some space between us. He shook his head and took a step closer, fully invading my personal space. I was about to protest—at least I like to think I was—but he placed his index finger across my lips and shook his head again.“I promise I’ll take responsibility for my actions.” 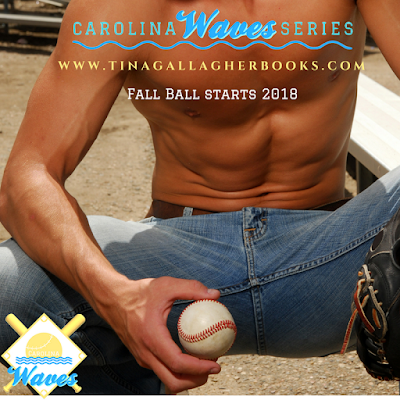 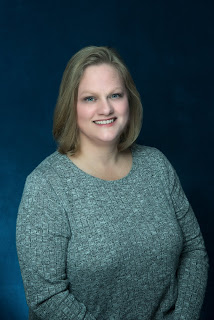 Tina Gallagher wears many hats. She’s a wife, mother, author, and editor…and that doesn’t even include her day job.
As a tween, she and her best friend would create their own happily ever afters for their favorite soap opera couples. Eventually the soap operas lost their appeal, but the writing never did.
After graduating with a bachelor’s degree in Marketing, Tina worked a spectrum of jobs ranging from baking and cake decorating to marketing and project management. But her true passion is writing. In between her day job and spending time with her family, she manages to fit in time to write the fun, sexy romance novels she loves so much.
Tina lives in Northeast Pennsylvania with her husband and two children.