This Guy's In Love

The Gentileschi Sisters are daughters of a king, princesses who come to the U.S. to pursue their careers and fall in love with seemingly unsuitable men.
An affair with a married man has driven Detective Sergeant Francesca Marcello Gentileschi to a new task force where she intends to keep her head down and avoid befriending her coworkers. She’s determined to build a pristine reputation, even if she has to insult and ignore one fellow cop who is determined to get under her skin.
Picking on Francesca becomes a way of life for Tyrell Beauregard Collingsworth, and he enjoys their sparring—probably because he’s always gotten his way with women. But eventually he finds himself irresistibly drawn to her. When he proposes a relationship between the two of them, he’s confounded when she absolutely refuses!
Follow these two likeable people as they navigate new territory for them both. Emotional and tender moments along with sexual tension that’s off the charts are the hallmarks of this gripping book.
Don’t miss this charming six-book series of novellas: I WILL ALWAYS LOVE YOU, THIS GUY’S IN LOVE, CAN’T HELP FALLING IN LOVE, HOW DEEP IS YOUR LOVE?, LOVE WILL KEEP US TOGETHER and I THINK I LOVE YOU! 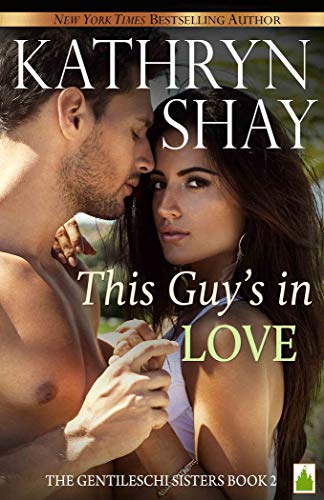 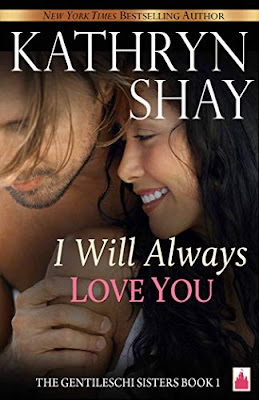 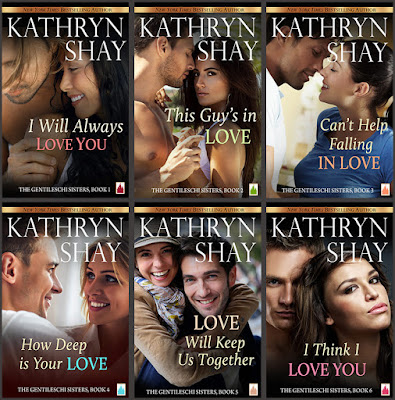