Welcome to Mia’s travel nightmare.
Distraught that her long-distance engagement might be on the rocks, Mia Flowers needs a polar vortex diverting her flight to Montana like she needs a hole in the head. She’s determined to get face-to-face with her philandering fiancée, but her too-sexy host, Quinn Kingfisher, soon has her rethinking not just her final destination, but everything else in her life. All it takes is one stripping-her-naked glance from him, and suddenly her world goes boom.
Quinn’s got a hell of a lot on his plate. He’s opening Whiteout Mountain Ski Resort in a couple of weeks, and if it’s not a success he’ll be wiped out. Added to that, his family and girlfriend abandoned him when he left the dynastic Kingfisher casino life to build his dream. He’s learned the hard way that he can’t rely on anyone but himself, so he’s not exactly in the mood to play host to a stranded traveler.
But the tall redhead that fell out of the sky and into his lap has Quinn re-evaluating his priorities. Suddenly his biggest problem is how he’s going to keep Mia from flying away from Whiteout Mountain forever.
88,000 words
***This is a standalone contemporary romantic comedy, complete with HEA. No cliffhangers, cheating or love triangles. Not intended for readers under the age of eighteen due to adult language/swearing, and several explicit sex scenes*** 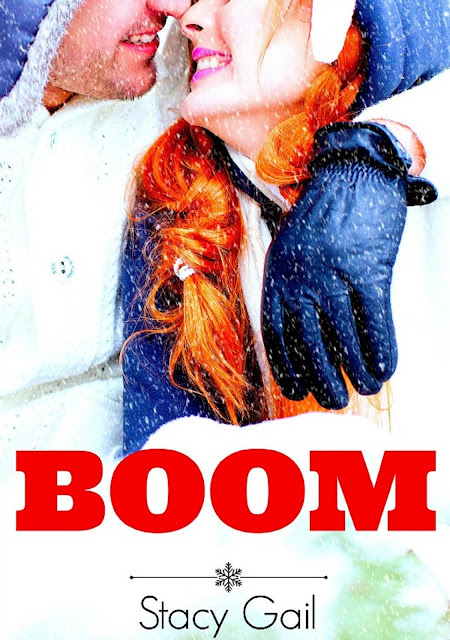 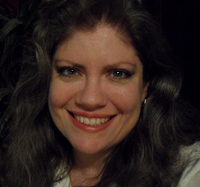