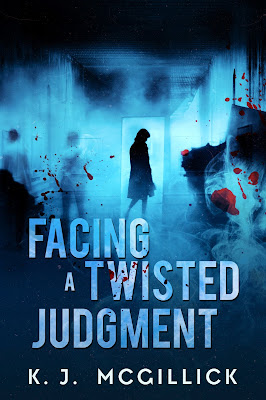 What happens when tunnel vision clouds a police investigation? Is it true that once you are labeled a person of interest you really are the prime suspect? Can you trust the legal system?
Probably not.
After a bitterly contested legal battle over inherited property, the hard-won art collection and its owner Samantha Bennington disappear. Both have vanished without a trace.
When blood spatter is discovered under the freshly painted wall of the room in which two of the paintings were hung, the theft becomes the opening act in a twisted tale of jealousy, revenge, and murder leading to a final judgment for all involved.
As the list of suspects narrows, the focus lands squarely on the husband. Some labeled Samantha’s husband a corrupt attorney, others an opportunist. Either way, he’s in the crosshairs of law enforcement and they are calling him a murderer. But is he the only viable suspect? What about the missing woman’s drug-addicted sister and her convicted felon brother? Both were furious over their loss at court and have more than enough reason to hate Samantha.
Guilty until proven innocent leaves Alexander Clarke facing a twisted judgment. 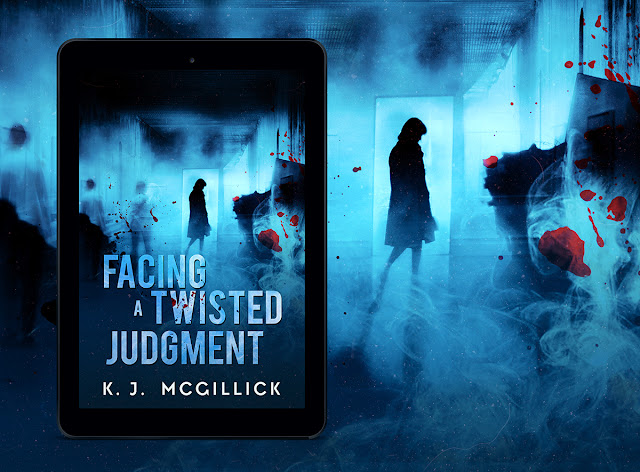 “Based on the facts and evidence before me, it is ordered, adjudged, and decreed that Samantha Bennington is awarded the following property: the entire art collection of Ronald Bennington consisting of eight paintings set forth in the will. For the purpose of this order, they are set out as two Picassos, one Matisse, one Freud, one Seurat, one Bacon, one Campendonk, and one Munch with an aggregate value of one hundred thirty million dollars. In addition, I further award her the improved real estate property in the deed book on page 1,946 and page 2,002, as set forth in the Office of the Clerk and Recorder and reflected in the last will and testament of Ronald Bennington. For purposes of this order, it is 90 Magna Drive, Denver, Colorado, and that shall pass in fee simple with no liens or encumbrances attached to the property.  “The contest clause is found to be valid, and as such, Marley and Ashton Bennington are stripped of any bequests in the will for having contested the will. My clerk will prepare the estate deed and deliver it to Ms. Bennington.”  He leaned back in his red leather chair, removed his glasses, and looked to each side of the room.  “That is my order,” he stated. He then signed a package of papers in front of him and handed them to his clerk. “No fucking way,” Marley shouted and stood. “No fucking way are you taking that money away from me. And the Campendonk? Everyone knows that the Campendonk is mine. And the Freud. No, I refuse to accept this order.” Her wild red hair fought its way out of the barrette, and she looked as though she was ready to leap across the table at the judge. The sheriff started walking toward her when her attorney gave a signal that he could deal with the outburst. “Counsel, get your client under control,” the judge ordered.  Poor Joe. From the way she was twisting and turning, it looked like he was going to have to wrestle Marley to the ground. She was unrelenting until she spied the deputy walking toward her and saw him touch his handcuffs. That was the only thing that settled her down.  “Another outburst like that, I will hold you in contempt of court, and you’ll be spending ten days in jail, young lady. You were apprised of the consequence at the start of this trial, and I specifically had you and your brother sign a document reflecting that you understood this was something that could occur.  “Now, to continue, I have prepared a separate order addressing Respondent’s request for attorney fees. I find that this litigation was frivolous in nature and lacked any legal merit. Therefore, I grant Alexander Clarke’s motion for attorney fees in the amount of one hundred eighty thousand dollars to be paid within thirty days of this order in certified funds and divided between Marley and Ashton Bennington in equal amounts. That is the order of this court and shall be filed accordingly. My deputy clerk is handing each counsel of record a copy on behalf of their clients. “Mr. Bennington, you are to wait in the holding cell to be transported back to state prison,” the judge said.  Samantha’s brother, Ashton, was serving an eighteen-month sentence for financial fraud in a low-security prison. Not quite the Bernie Madoff of Colorado, but he bilked enough people out of their money that the word intentional rang true. If he had prevailed here, his creditors would have been like jackals around a dead carcass.  And, with that, a year of a bloodbath of a trial ended. Now, Sam and I could marry with no ethical violation hanging over my head. 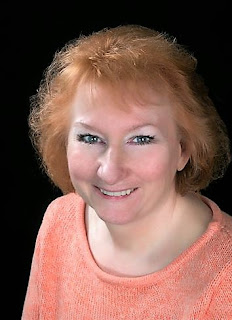 K.J. McGillick is an author of psychological thrillers and draws from her background in the law, medicine and art history to engage her readers in her fast-paced thriller series, A Path of Deception and Betrayal. She draws upon her legal knowledge as a practicing attorney and experiences as an avid international traveler to produce page turning books filled with mystery and suspense. 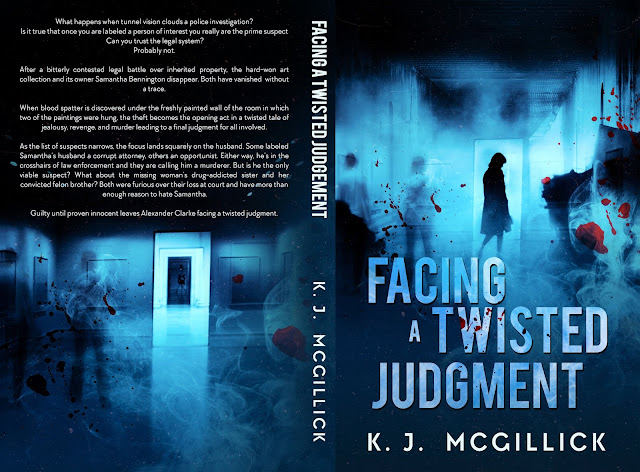