As a highly decorated soldier in the US Army, Roxy had always accepted that her job was dangerous. And she understood that someday she might make the ultimate sacrifice for her country and never come home. But little did she know that she should have been keeping her sights focused on the sky, not the battlefield, for the real threat. Kidnapped by intergalactic slavers, Roxy and her fellow soldiers find themselves sold to a cruel and heartless owner who plans on using them as gladiators in an underground fighting ring in the Bel'Tan Galaxy.
Kadothian Warriors Cormac and Nosa have searched their entire lives for their Matriarch. She's the one woman born to love them, the only woman that can save their souls from the madness. When they find out that Roxy is their bride they begin a slow seduction of the prickly Earth woman. Roxy was betrayed by her ex-husband in the worst way, and refuses to even consider a relationship with not only one man, but two. When they discover their alyah has been taken by slavers, Cormac and Nosa will do anything to save her. Even if it means infiltrating the fighting ring deep in enemy territory holding Roxy captive.
Warning- This story is set in the Bel'Tan galaxy where polyamorous relationships are the norm and love in all of its forms is accepted including M/M, M/M/F, M/M/M/F sexual situations. Basically if you don't like hot dudes kissing hot dudes, this may not be the series for you. 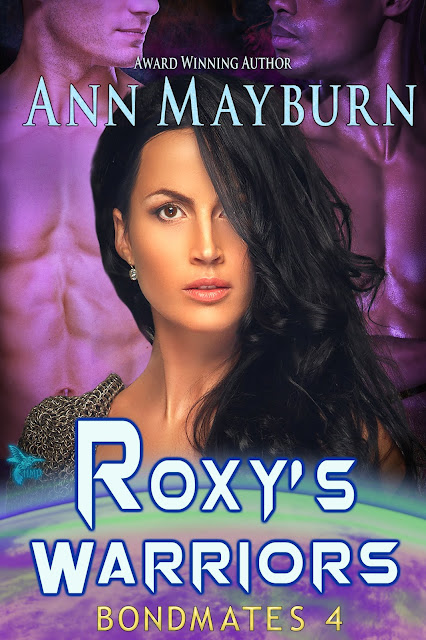 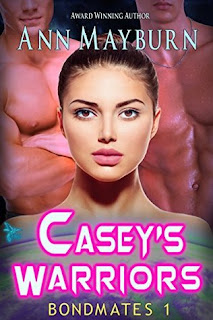 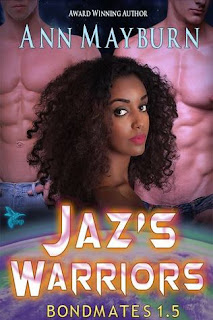 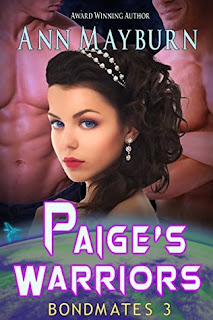 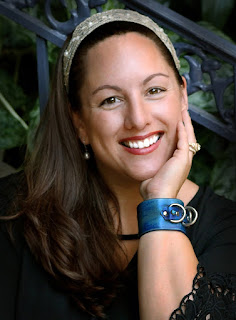 With over fifty published books, Ann is Queen of the Castle to her wonderful husband and three sons in the mountains of West Virginia. In her past lives she's been an Import Broker, a Communications Specialist, a US Navy Civilian Contractor, a Bartender/Waitress, and an actor at the Michigan Renaissance Festival. She also spent a summer touring with the Grateful Dead-though she will deny to her children that it ever happened.
From a young age Ann has been fascinated by myths and fairytales, and the romance that was often the center of the story. As Ann grew older and her hormones kicked in, she discovered trashy romance novels. Great at first, but she soon grew tired of the endless stories with a big wonderful emotional buildup to really short and crappy sex. Never a big fan of purple prose, throbbing spears of fleshy pleasure and wet honey pots make her giggle, she sought out books that gave the sex scenes in the story just as much detail and plot as everything else-without using cringe worthy euphemisms. This led her to the wonderful world of Erotic Romance, and she's never looked back.
Now Ann spends her days trying to tune out cartoons playing in the background to get into her 'sexy space' and has accepted that her Muse has a severe case of ADD.
Ann loves to talk with her fans, as long as they realize she's weird and that sarcasm doesn't translate well via text.