Vincent Owen. He was gorgeous. He was cocky. He was a complete and total douche bag, and I was head over heels for him.
He left to become a champion, a warrior amongst men. And though he said he would call, I never heard from him again.
I never admitted to him how I felt. I never told him he made everything inside of me that hurt go away and everything that was wrong with me feel right - even if it were just for a little while. And that when he left, he took a little piece of me with him, a piece of my heart I could never get back.
That was then, and this is now and none of that matters anymore.
It all changed the day my daughter Violet was born. I moved on, life became about her and keeping my family ranch running. But now he's back to pay his respects to the man his best friend considered a father. A man our whole town loved, and he's about to find out that's not the only thing waiting for him in Evansdale.
Together again it's time to face the truth. For both of us.
The biggest question now is, is he ready for something like this? 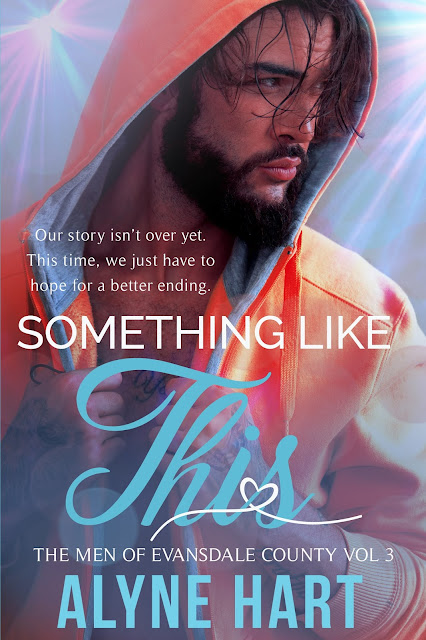 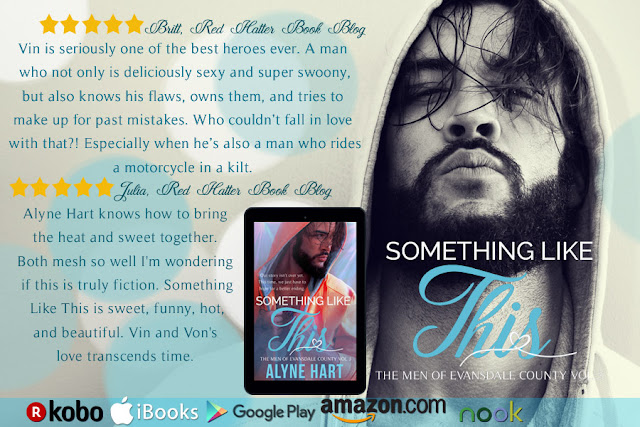 Alyne Hart is a contemporary romance author and wine connoisseur living in Walla Walla, WA. She's known for writing stories that pack an emotional punch and get you right in the feels. She loves writing very real and very flawed characters and writing about real, gritty and raw romance . She's a romance junkie and happy endings addict, and if you’re a lover of deeply emotional, flawed and raw reads with lots of delicious angst, her books are for you. Alyne's stories involve characters with bigger problems than just finding love. She writes stories about making peace with the past, rekindling old flames and healing old wounds. She loves small towns, men in uniform and alpha males with a heart of gold. She began her story-telling journey first with her dolls, then it progressed to paper. She has a deep love for anything romantic, and she's a believer that in love anything is possible. When Alyne isn’t writing, you can find her reading, hanging out with her cat, and spending time with her two children. She enjoys trips to the mountains just as much as trips to the wine cellar, live music, chick flick movie marathons and hanging out with her eclectic group of friends. 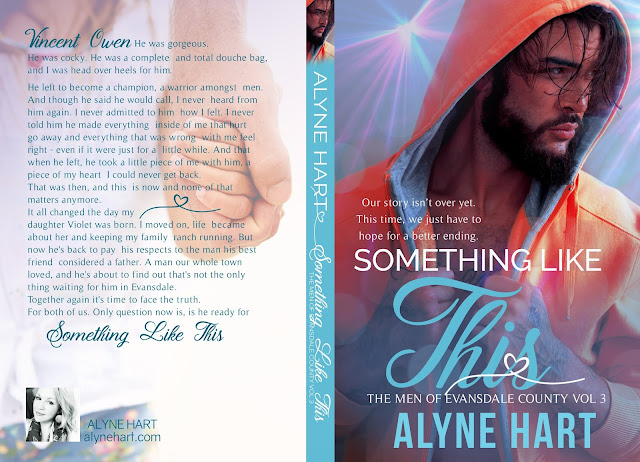