I’VE OFFICIALLY SCREWED THE POOCH.
I mean, not literally, because that would be disgusting. But I did break one of the cardinal rules of Bro Code, which is equally appalling. You see, I fell in love with my best friend’s sister after he explicitly forbid me to go near her. As if that weren’t bad enough, I went ahead and married her while sh*tfaced in Vegas.
I know that I should get an annulment and forget the whole thing ever happened, despite the fact that our wedding night was the hottest thing I’ve ever experienced.
The last thing I should do is go back for seconds.
Or thirds.
Or...you get the point.
And what I definitely shouldn’t do, is say f*ck the consequences and give this marriage a real shot.
But here’s the problem with that: I’m pretty sure that Charlotte Harris is the one. And if that’s the case, nothing is going to keep me away from her. Not even her brother.
*Deal Makers is filled with lots of laughs, drunken shenanigans, and a sexy romance. It is the third installment in the Dealing With Love series but each one can be read as a standalone. 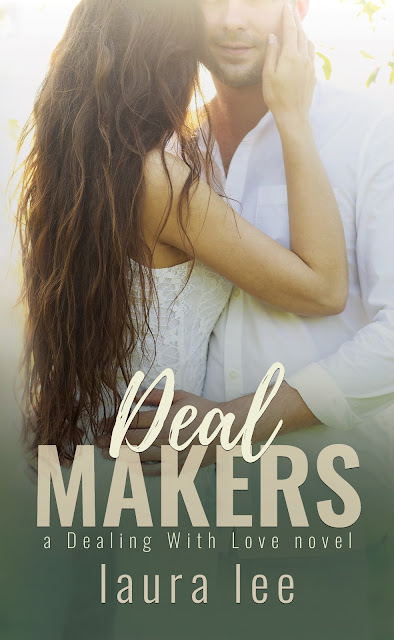 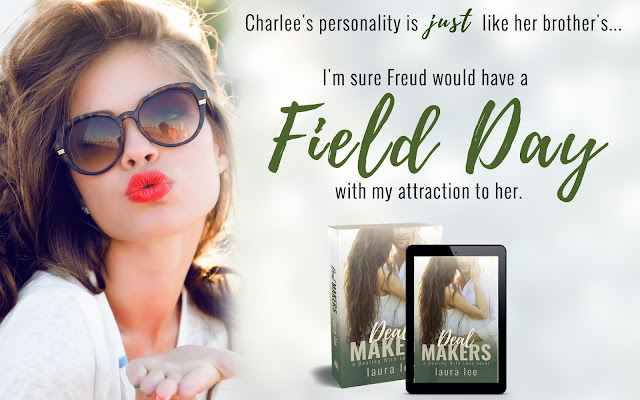 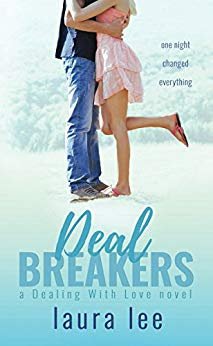 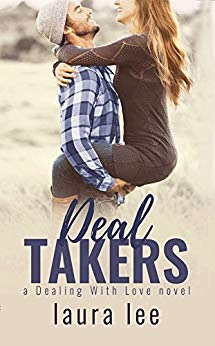 Laura's passion has always been storytelling. She spent most of her life with her nose in a book thinking of alternate endings or continuations to the story. She won her first writing contest at the ripe old age of nine, earning a trip to the state capital to showcase her manuscript. Thankfully for her, those early works will never see the light of day again!
Laura lives in the Pacific Northwest with her wonderful husband, two beautiful children, and three of the most poorly behaved cats in existence. She likes her fruit smoothies filled with rum, her cupboards stocked with Cadbury's chocolate, and her music turned up loud. When she's not writing or watching HGTV, she's reading anything she can get her hands on. She's a sucker for spicy romances, especially those involving vampires, bad boys, or cowboys! 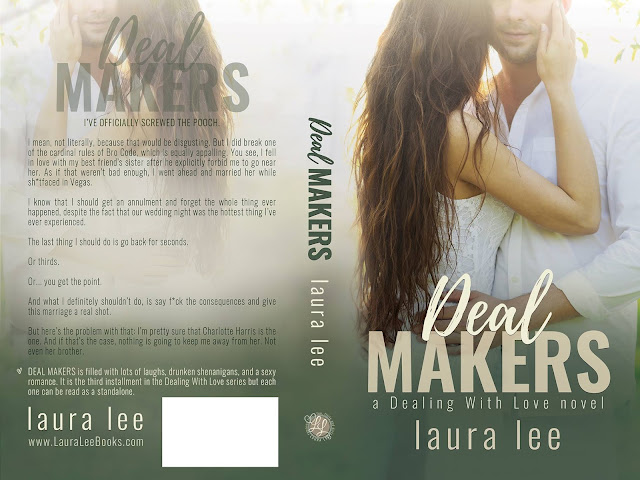