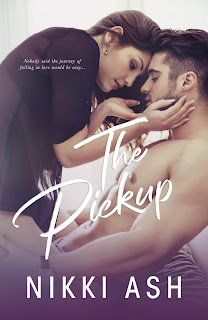 Somebody once said we don’t decide who we love. The world decides for us. But I disagree.
I believe love is a decision.
Who we love, how we love.
It’s in our control--in our hands.
I grew up having no clue about the true meaning of love. Money. Cars. Houses. Status. Fame. That’s what love means to the people around me.
It wasn’t until the woman I picked up in a bar came back into my life and showed me love can be so much more.
So, what’s the problem?
The woman I’m falling in love with believes in fairytales. She compares everything to a storybook and wants the happily-ever-after.
So while she’s stuck on recreating stories that have already been told, page by page, I’m showing her it’s time we write our own book.
Nobody ever said the journey of falling in love would be easy, just that it would be worth it.

“Here ya go!” He flings the DVD at me. “Planning to become one with your inner-princess self?” He chuckles and plops his ass onto the couch.
“Fuck you. I need to see how it goes.”
“How the movie goes? I can give you a play-by-play. My niece makes me watch this crap every time I babysit, so my brother and his wife can go out for some adult time. The girl seeks love, there’s an evil queen who tries to fuck it up, there’s a throw down of some sort, the prince saves her, and they live happily ever after. The end.”
I stare at him in silence. Clearly, there’s more to this shit than that. “Let’s just watch the damn movie.”
“First tell me why,” Killian insists.
“Liv’s dad said she wants the fairytale. He even compared it to a Disney movie. Usually the key to a woman’s heart is through my bank account, but not when it comes to Liv. She’s not letting me in. So, I’m going to figure out how to give it to her.”
“The bank account?”
“No! The fairytale!”
“You’re fucking nuts, man. Fairytale’s aren’t real. What you need to watch is Daddy’s Home.” He cackles, and I lift one brow, silently asking him to explain. “You know…the one where the dad and the stepdad are forced to get along. It’s hilarious and more accurate in our generation.”
“What happens in the movie?”
“The stepdad wants the kids to love him, but the real dad comes in and messes it up. Eventually they all co-exist.”
I grab my pillow and throw it at him. “I’m not preparing for Olivia to end up with another guy!”
“You really like this woman, don’t you?”
“Yeah, I do. I really liked her when I spent the night with her, but as you know, she left without leaving her number. Now I feel like I’ve been given a second chance, and I don’t want to fuck it up. She’s not like anyone I’ve ever met.”
“Damn…going soft on me.” Killian laughs.
“Shut the hell up. Now watch this fucking movie with me or leave.”
“Fine…but after your fairytale shit doesn’t work, we’re watching Daddy’s Home.”
(© The Pickup Nikki Ash) 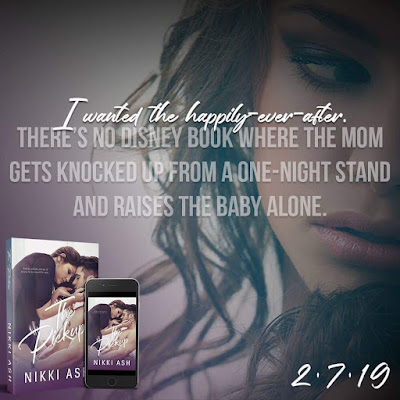 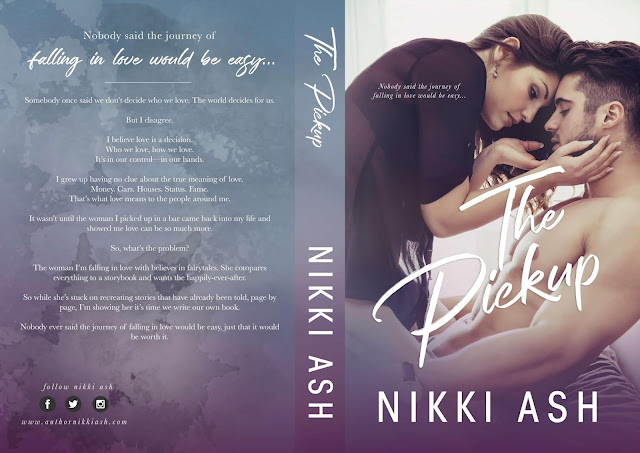