Enormous, commanding, and hotter than sin, Copper is the only man Shell has ever wanted. Even as a young teen, when it was impossible and taboo to capture the attention of a grown man, she longed for him. For years, Shell clung to the dream of turning eighteen and finally being noticed by the Hell’s Handlers’ rough and gruff president. But the universe had other plans, and she was forced to make a horrible choice. A choice that altered the course of her life forever, sealing her fate and ensuring the dream of being Copper’s ol’ lady would never materialize.
Sixteen years his junior. Daughter of his MC’s former president. Single mother whose deadbeat sperm donor doesn’t provide an ounce of support. Loved as a younger sister by every man in the club. The list of reasons goes on for Copper to stay away from Shell. Problem is, he’s been hot for her for years. Copper finally gets some relief when she moves out of Tennessee, but once she’s back, all those reasons to keep his distance grow weaker by the day.
Unable to fight against his own judgment any longer, Copper finally claims Shell for his own. But once again the universe steps in, revealing secrets with the power to destroy them both.
Shell will do anything for Copper, even tear out her own heart and confront the most agonizing parts of her past. But will she be too late to save her dream? 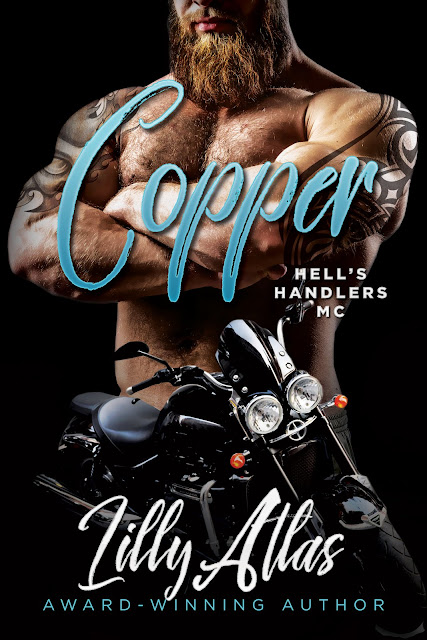 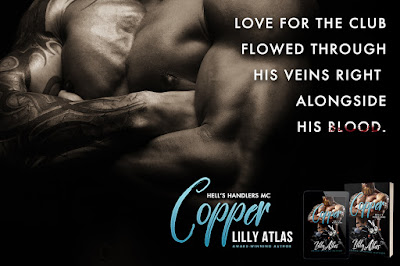 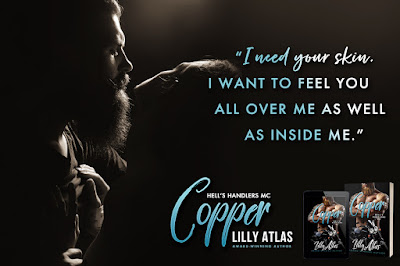