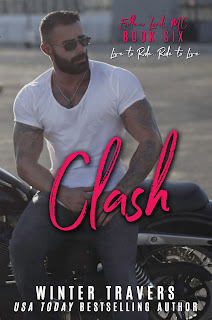 Raven
Raven‘s secrets have shaped the woman she is; solitary and closed off. After being let down by the one person that should have always been there, Raven has built her wall up so high, nobody could possibly scale them. She takes care of herself. She has her own back. She might live surrounded by her brother’s club, the Fallen Lords MC, but the family and brotherhood they preach is a load of crap and she isn’t buying any of it.
Clash
Babysitting his president’s baby sister isn’t a hardship. Keeping Raven safe from the Ultra isn’t a problem for a man like Clash either. Keeping her from being destroyed by her inner demons is what threatens to bring him to his knees. When truths come to light and clash with reality, Clash is determined to be the one Raven can count on. Even if she refuses to admit it’s what she needs.

“Behave,” Mayra said softy.
I feigned looking offended and held my hand to my chest. “Are you insinuating that I don’t behave, Mayra?”
A smirk spread across her lips. She reached over and rested her hand on my arm. “We both know you don’t behave, Raven. I just mean try not to kill Freak before Clash gets back here to keep your ass under control.”
“He wished he had control of this ass,” I mumbled.
She squeezed my arm and stood up. “We’ll continue our discussion later.”
I nodded. “I look forward to avoiding that at all costs.”
“Lord,” she mumbled under her breath. “Later, girl.”
Mayra practically ran across the clubhouse and right into Boink’s arms. Boink nodded to me, and I flipped him off. I had to keep these guys on their toes. Swear to God, they all thought they just needed to tip their heads and women would do their bidding.
Not this chick.
No fucking way.
“Do I need to put my running shoes on?” Freak called from the couch.
“You looking for a workout, Freak? I’m sure I could show you a couple of things you ain’t never even heard of.”
I heard him audibly choke on his cereal.
That was what you got when you tried to one-up me. 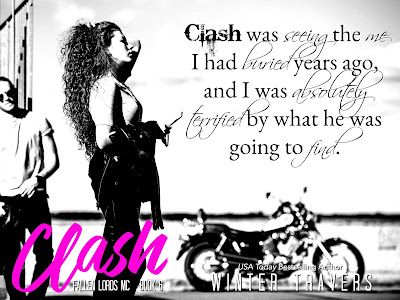 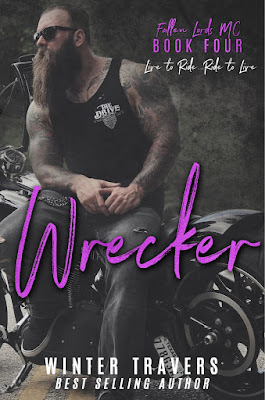 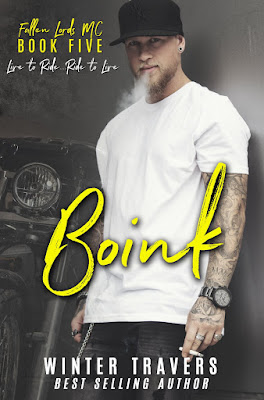 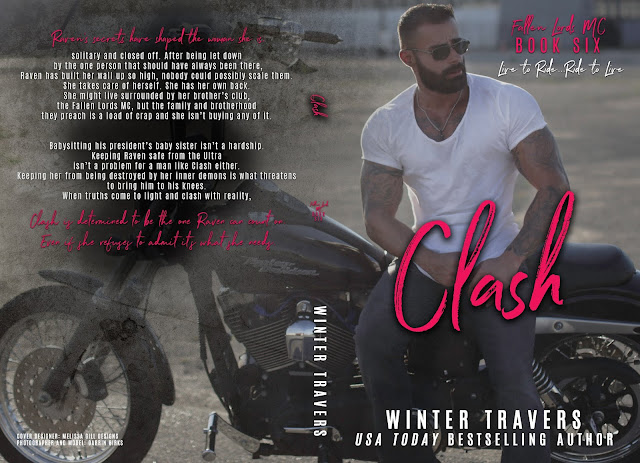