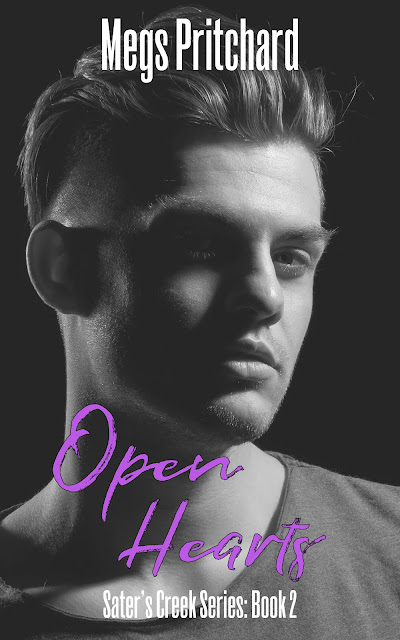 When an unexpected attraction occurs, what do you do?
Tucker Ozark loved having a good time. He loved women and his hardware business. He had no plans to settle down and liked his life the way it was: uncomplicated.
Until he met Rory.
Rory Doyle, the new Deputy Sheriff of Sater’s Creek had a busy life. A single father to Keegan he was fortunate to love his job and have a loving and supportive family behind him. When he met Tucker, Rory couldn’t quite put his finger on what it was about him that gained his attention, but there was something.
A connection between them—a friendship that becomes more.
Neither of them had ever been interested in a man before. One thing was trying a new unexpected relationship. Dealing with the pitfalls that came with it, was another altogether.
When Tucker’s parents give him an ultimatum, he doesn’t know what to do. Risk losing his family or the one man who could end up meaning everything to him.
This is a gay for you, first time gay romance with some angst thrown in. 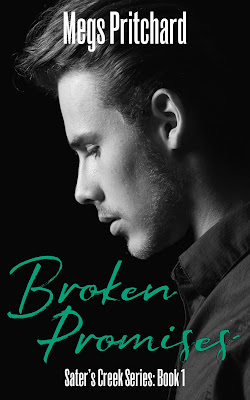 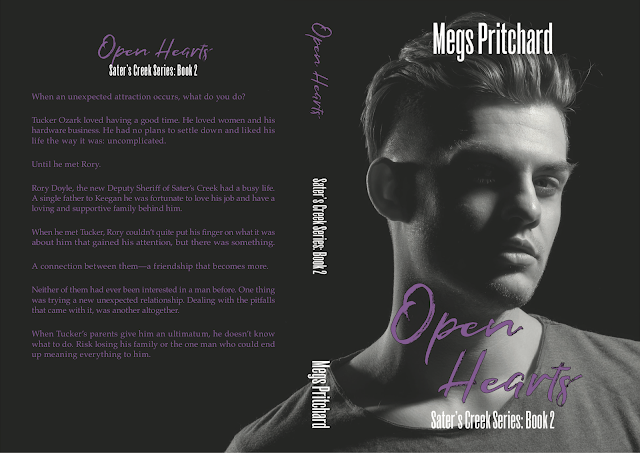