Cover Reveal! Bullied in His Arms 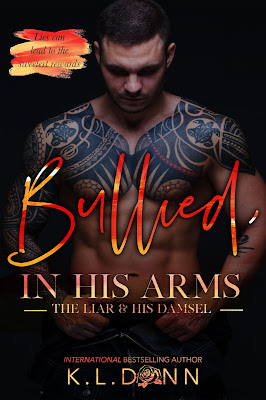 Law Brentwood is more  than a high school kid. He's more than he appears. Determined and on track to achieve his goals, he's brought to a stop the day he meets Nell Tucker. When every primal instinct in his DNA surfaces and suddenly his world shifts and now he has new goals to attain.

Nell Tucker was used to the rude names, the back handed insults and sometimes -- violence. After the loss of her mother, Nell's dad moved them to the city where things were different. The pace was quicker and fitting in wasn't so easy.

Until she met the new bad boy in school. The one with an intense stare that made her heart rate quicken.

Law makes promises no high school boy should, yet, she can't help but believe him. Until she catches him in a lie. They begin to pile on faster than he can back track and soon secrets are revealed that neither had counted on.

Law is determined not to hurt Nell, so he does all he can to gain her forgiveness, but at what cost to her already fragile heart? 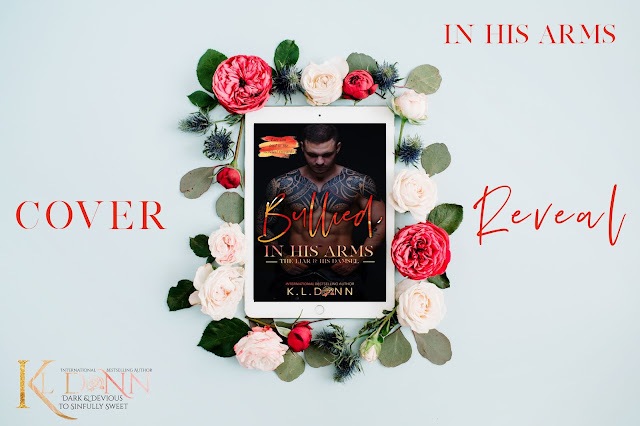