He did ten years for me. Now he’s free. This is supposed to be happy ever after, so why does it feel like disaster?
Crista
Scrap Allanbach is a living legend to the Steel Bones MC. A vigilante hero. Ten years ago, he gave up his freedom for me. I never asked him to. Now he’s back, with some idea about how it’s gonna be. He’s wrong. Things are different now. I’m not the same girl he knew. After what happened, I’ll never be that person again. Not with the baggage I carry and the secrets I keep.
Scrap
I’ve waited ten years to make Crista Holt mine. I came back expecting to claim the girl I fell in love with, but that girl is gone. I hardly recognize the woman in front of me now. She thinks I’ll give up, walk away, but I’m not that kind of man. She’s been mine since the moment I laid eyes on her, and I don’t give up what’s mine. All I need is time, and she’ll see how it is.
But when the past rises up and old enemies ride again, we’re out of time, and it might not be ghosts from the past that destroy our future. It might be the secrets between us.
Scrap is a 58,000-word motorcycle club romance. It’s the third book in the Steel Bones Motorcycle Club series, but it takes place at the same time as Nickel’s Story, and it can be read out of order. This novel is intended for adult readers (18+) due to violence, triggers, strong language, and explicit intimate scenes.
WARNING: This novel contains details of a violent crime against a character in her teens.
Standalone. Safe. HEA. 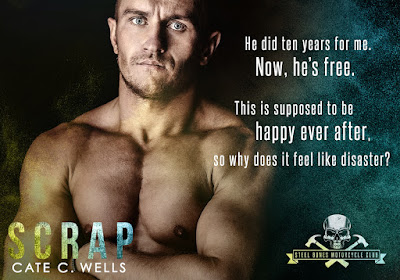 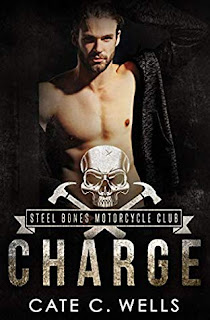 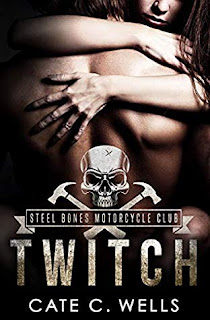 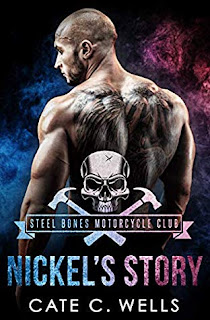