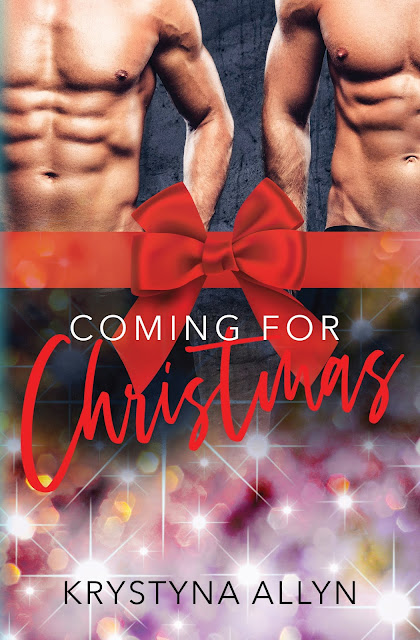 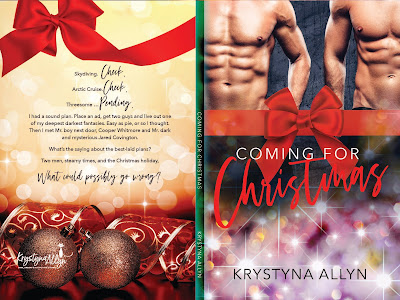 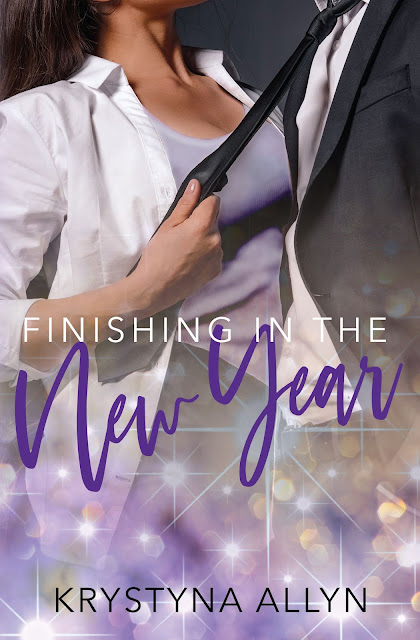 Danger! Men with big umm ... egos can be hazardous to your health. Have you ever had a moment of pure insanity, landing you up against an elevator wall with a total stranger? Just me then, huh? Well, he wasn't exactly unknown, but that's besides the point. The second I met Jared Carrington, I couldn't decide if I wanted to throat punch him or kiss him. Choosing the latter was a mistake of epic proportions, and after two of the best months of my life, he broke my heart. Big surprise. If you're on the fence about hooking up with a guy like him, use my story as a cautionary tale. Stay away from arrogant jerks with skillful hands and a tongue that... You get the point. 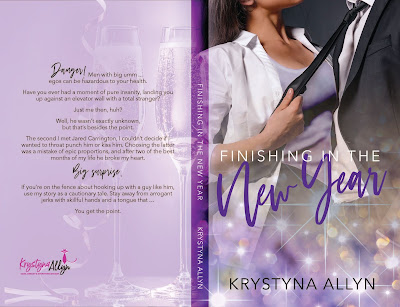 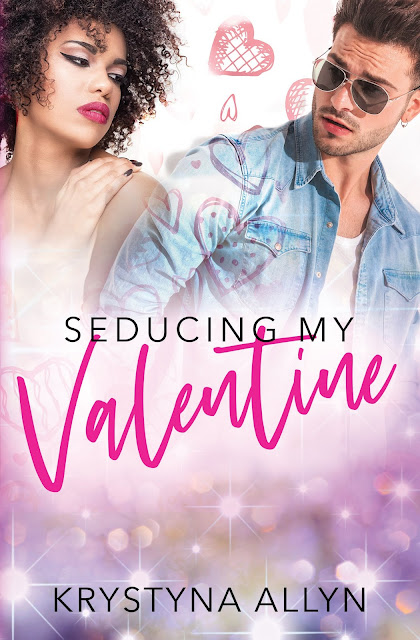 Harmless crush…Right
You’ll get over it…Whatever
You haven’t met the right girl yet…
Bullshit.
I knew Carrie was the one, despite my friends’ attempts to convince me otherwise. The heated kiss we shared that night before I left for college sealed the deal. There was just one problem.
She wouldn’t touch me with a ten-foot pole.
“I’ve known you since you were twelve,” was her first excuse.
“Your family wouldn’t approve of this” was her second.
By the time I reached my thirties, when I was finished with all of her denials, her final excuse, turned my world upside down.
“I’m not good enough for you,” she had said, her words breaking my heart.
I’m done taking no for an answer. I’ll prove her wrong, put her back together if I have to. What’s the famous saying? Age is just a number, and hers has finally come up. 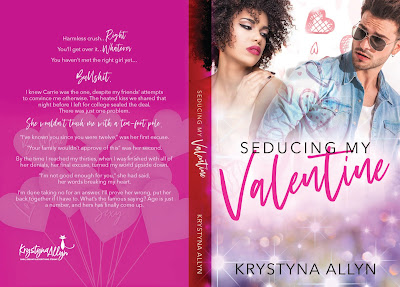 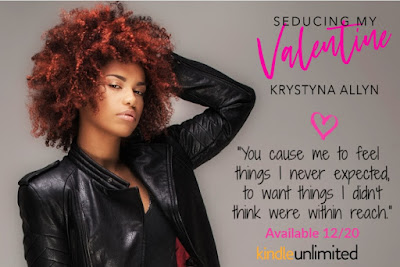 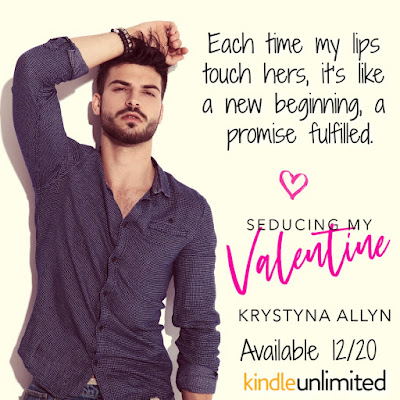 Krystyna lives in somewhere USA with her amazingly awesome husband. Though she works full time, blogs and reads like a maniac, she still manages to find the time to write all her crazy stories.
Her hobbies include baking, skydiving, karaoke, and general mischief. The list of her favorite authors is endless, so rather than singling out anyone particular, she'll just mention her number one go-to cookie is oatmeal raisin.