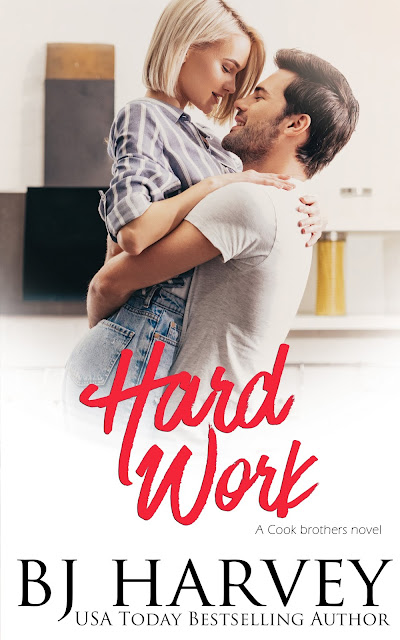 Having watched his brothers meet their match, Cohen Cook is feeling something he never anticipated—envy.
With a demanding job, and helping his brothers with their biggest flip project yet, he doesn’t have time to sleep with, let alone date, anyone.
Skye Rossi is a free spirit. She’s a take-her-as-you-see-her woman who works hard and plays hard, but the person she wants to play with friend-zoned her the minute they met.
When sparks fly between Cohen and Skye, the only way forward is to propose a mutually beneficial arrangement that no one knows about.
Besides, what’s the harm in a few orgasms between best friends?
***
Hard Work is a full-length, co-worker, unrequited love, house flipping romantic comedy that can be read as a complete standalone and is book 4 in the Cook County series.

“Do you think living in the same building and working together is going to be too much?” “If I thought it would be, I wouldn’t have said yes when Jamie suggested it,” I say with a shrug. “It’s not like we don’t spend time outside of work together already.” “But… not like this. You’re literally two flights of stairs away.” “Do you have a problem with it? I didn’t exactly ask before springing it on you.” “It’s fine. We’re fine. Everything is fine,” she rambles. “I’m just in one of my weird overthinking, worst-case-scenario, the-world-may-end-tomorrow kind of moods.” She waves her hand in the air. “Just run with it, keep me fed and watered, and tell me I look pretty.” “You’re fucking gorgeous, Skye, and you know that.” “Well, that’s a bit much, but I’m not gonna stop you.” “It’s true. And to take it one step further,” I say, leaning in, the smell of her perfume more potent the closer I get, “when you walked into the station tonight, I had to turn around and walk away to stop from becoming the laughing stock of the station and earning a new nickname.” A salacious grin transforms her face. “That bad, huh?” “That good. It’s like you purposefully forgot to do up the top button of your shirt just to flash me the blue lace underneath.” Her eyes dance with mischief, and without even asking, I know it was all for me. She taps her chin with her index finger. “Hmm, I wonder what name you could have had.” “Egg white,” I say. “Okay, that’s not what I expected. Why that?” “Stiff when well beaten.” Skye barks out a laugh, and I join her. “What about Cocked and Loaded?” “Or just Cocked.” “Quick Draw?” Her lips quirk up and said cock twitches to attention. How is it that I’ve been able to control myself around Skye during the past year, but since that kiss and Skye’s declaration that sex with me could just be sex—no complications needed—I can’t get her out of my head? The genie is out of the bottle, and that stubborn bastard refuses to go back inside. “And I think that’s a sign we should change the subject.” 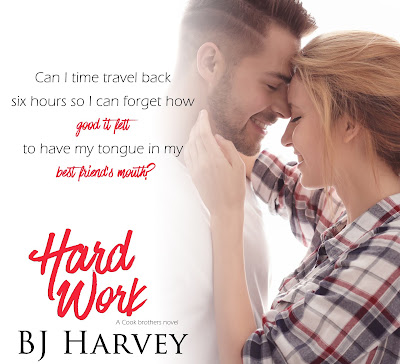 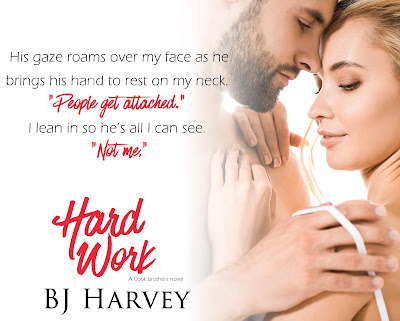 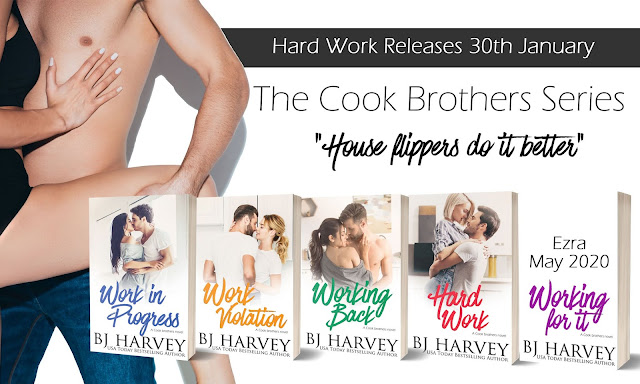 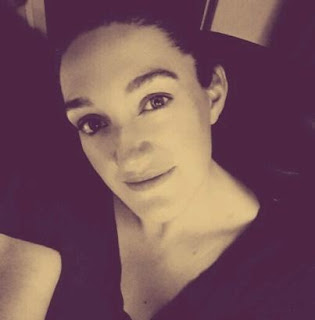 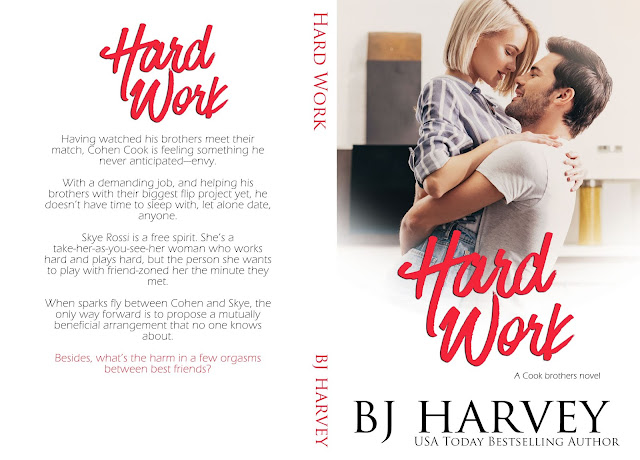