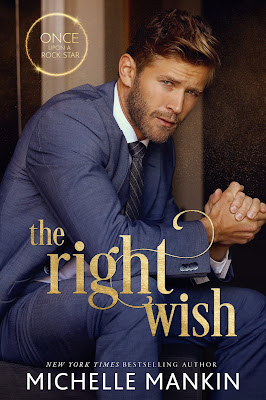 A modern-day retelling of Snow White by New York Times bestselling author Michelle Mankin.
Once upon a time with a beautiful hooker who used to be a princess, and a handsome manager for rock stars who is more than he seems.
She's kind and fanciful. He's bossy and straightforward. She has nothing and feels like her life has no value. He has a reliable well-paying job that keeps his bank account full, yet his yearning heart is empty.
Both have hidden their true selves away.
But if your secret self is hidden, how can the right person ever find and fall in love with the real you?
Two lost and lonely souls arrange to meet at a pay-by-the-hour motel.
Is it happenstance, fate, or a wish come true when his carefully crafted reality and her make-believe one collide?
The Right Wish by New York Times bestselling author Michelle Mankin is a modern-day retelling of Snow White.
Dress up.
What once was lost is found.
Hope in the most unlikely of places.
Kindness over evil.
Do you believe? In fairytales? In happily ever after? In love? 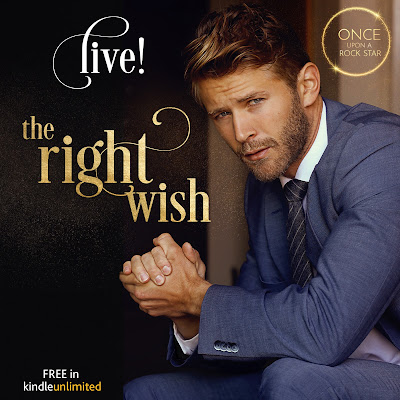 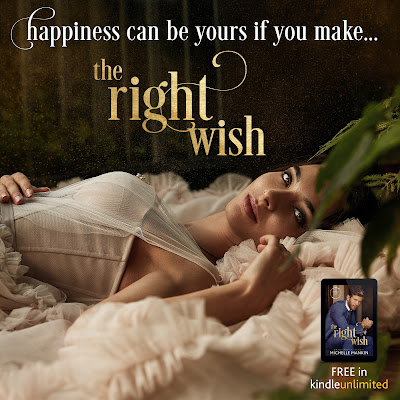 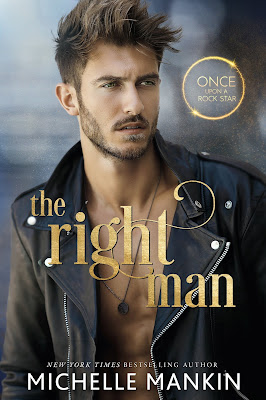 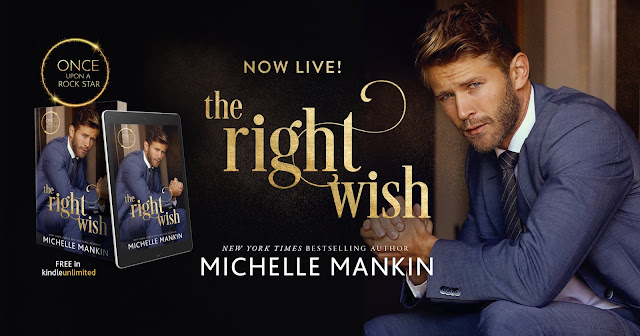