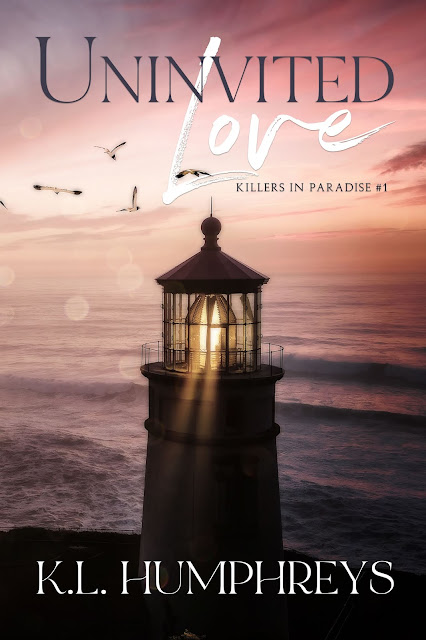 On what was supposed to be the happiest day of Chelsea Thompson’s life, she finds out that the man she loves unconditionally has been cheating on her.
Instead of going on her honeymoon with her new husband, she flees all the way from Chicago to Lanzarote on her own.
While she’s there, she meets her next door neighbor, Aaron Easton. He’s sexy, fun and makes her feel alive, but she’s adamant he will be just a friend. After experiencing rejection, and betrayal she doesn’t want to dive into another relationship, particularly when he lives so far away from her life in Chicago.
Aaron Easton has secrets. He’s made mistakes in his life but he’s trying to turn his life around. He’s doing a good job until he meets his new and beautiful neighbor.
For a man that had vowed never to get involved with another woman, he can’t help but be drawn to the beautiful Chelsea.
For two jaded people who don’t want to get involved with each other, it doesn’t take long for their red hot attraction to take over. Soon they’re breaking every rule they’ve ever made.
But there’s something that threatens their fledgling relationship. There’s a serial killer on the loose, he’s murdering women and leaving them on the beach. Now he has his sights set firmly on Chelsea and he will do whatever it takes to make her his next victim.
Will Aaron be able to keep Chelsea safe? If he does, what’s going to happen between them? Will she return to Chicago and back to her old life? Or will he be able to convince her that their love is real and worth a chance? 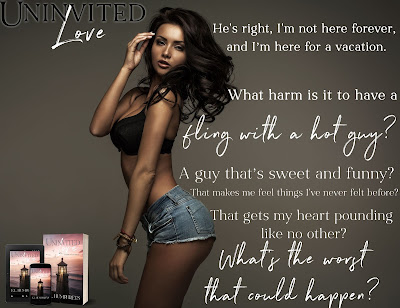 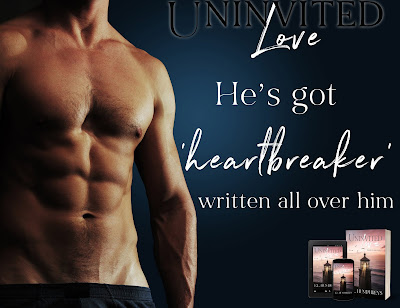 KL Humphreys lives in Ireland with the love of her life and her baby girl. In a way, the world has him to thank for her debut novel, Deadly Hunt. After years of thinking about writing the story that had been dying to get out of her head, she finally confided in her other half. He gave her all the encouragement she needed to get the story out, he has been with her every step of the way.
KL loves music, especially pop, R'n'B and rap and if she's writing you will find it playing somewhere nearby. She also loves all romance novels but of course, Romantic Suspense is her go-to genre. When she isn't writing it...it's a good bet she is curled up somewhere reading it. 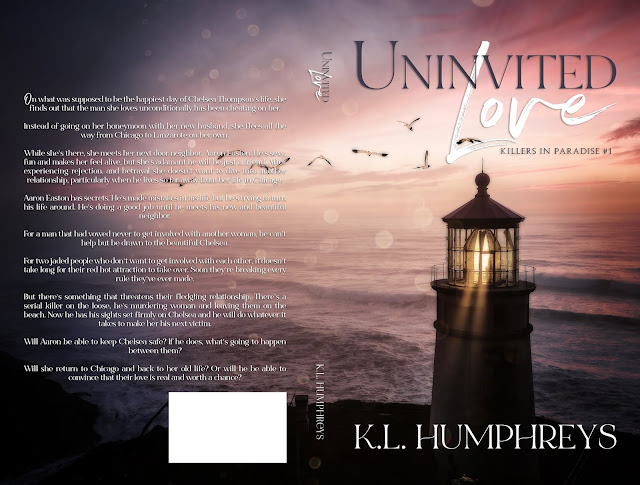