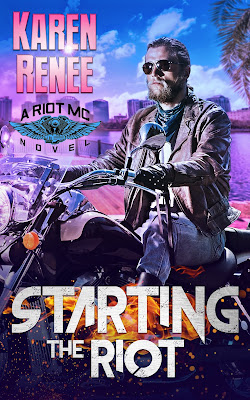 Jackie Eastmon’s life changes after a brutal attack on her best friend. While getting Simone the help she needs, Jackie meets a rough, burly biker.
Henry “Volt” Adler, President of the Riot MC Jacksonville chapter, admires Jackie’s rarely found spunk and dedication to Simone. The timing is all wrong for him to pursue Jackie. He runs into her nearly two years later, and he will stop at nothing to make her his.
Jackie struggles with this bossy, alpha-male in her life. When she learns he knows who attacked Simone but hasn’t made them pay, she questions if he’s the man for her.
Upon the two-year anniversary of the attack, Simone attempts suicide, and Volt hates seeing Jacqueline hurting for her friend. He orders his brothers to make the attackers pay for what they did to Simone.

“So… any of your other girlfriends take you to an Off-Broadway play?” From the corner of my eye, I saw his face turn to me in the car’s dimness. “Bikers don’t have girlfriends, Jacqueline.” I contemplated this. Whitney had said Cal was forthcoming about it being a one-time only deal, but Volt had said nothing like that to me. Then I remembered the forward couple at Cal’s house. “That red-head seemed pretty committed, like a girlfriend, to your biker brother.” “Abby’s his property,” Volt said. I nearly choked because his words took me so off-guard. “Did you just say ‘property?’” “Yeah. It’s an important status in my world.” The light was red at Stockton Street, and I turned to Volt. “Being anyone’s property is never a good status.” Tension filled the cramped cabin of my old Toyota Corolla.  “You need to mind your mouth, Jacqueline. You aren’t part of my world.” He paused as if he was holding something back. “Don’t make a judgment you’re in no educated position to make.” The light turned green, and I motored us down Stockton toward the condo. I let his words replay in my mind and I knew that was his wordy way of saying I was on the cusp of saying something out of ignorance.  I tried to lighten my tone when I asked, “You’ve heard of women’s rights and all of that, right?” “Yeah, and before you go all Susan B. Anthony on me, a woman only gets a Riot MC property cut when that brother is certain she’s the old lady for him.” “Well, this gets better and better,” I muttered. “Sure does. That’s the ultimate form of commitment, Susan B.” Confusion was still at work in my mind, but I shoved it aside, deciding to let this subject drop. Still, I couldn’t help but be a smart-ass. “That’s Ms. Anthony to you.” 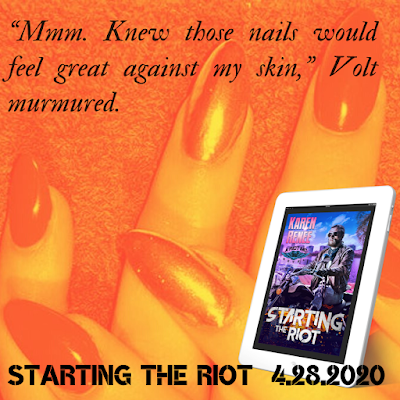 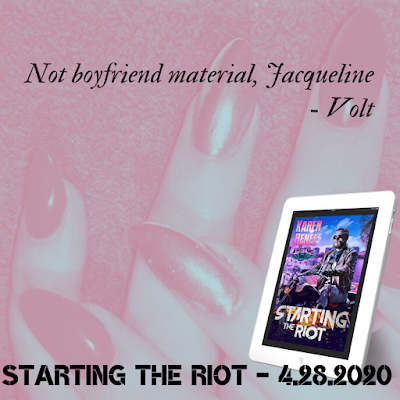 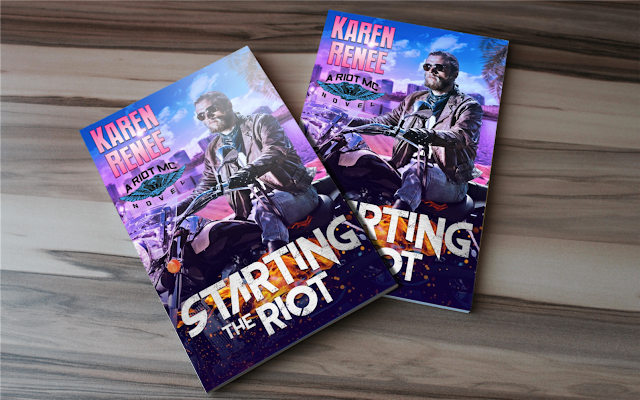