Murder on the Mountain 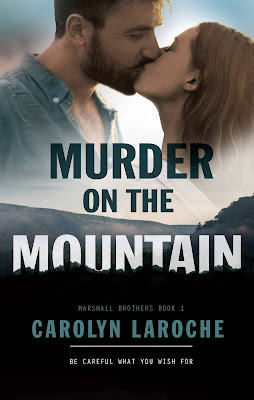 Emma Thomas hasn’t been home in years. Only back in Staunton for a few months, she plans to put her investigative reporter skills to use in exposing the trafficking group using her peaceful, idyllic hometown to move drugs. But when she stumbles onto more than drugs, bullets start flying and she has to ask the one person she left Virginia to avoid for help.
Detective Adam Marshall has been working this cartel case for months. On the precipice of breaking the organization wide open, he can’t believe the one woman he’d never been able to get over now holds the key to closing his case. His head warns him to steer clear, but his heart won’t let him walk away when Emma’s life is on the line.  Thrown together by chance after so many years, Adam and Emma work together to break the biggest case of both of their careers and heal some old wounds in the process. Falling in love wasn’t on the docket for either of them, but things don’t always go as planned. 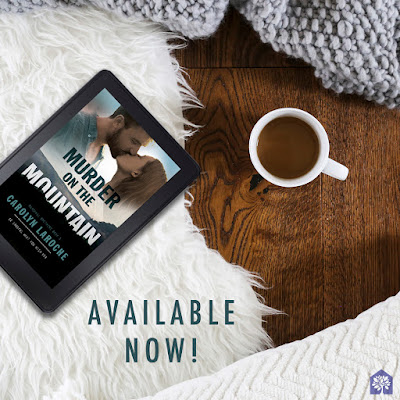 Emma reached up and straightened the collar on the flannel shirt he wore. As a kid, he had always been half a mess. One shirt-tail untucked, unruly hair, a half-popped collar. Emma liked things neat and orderly and had always been the one to keep him straight. It was kind of nice to do it again. She smiled up at him. "I feel the same way. This is our home and I hate what these criminals are doing to it." He toyed with a strand of her hair. "So, you'll behave and let me do my job?" She pushed him away. "I'm not a child, Adam." Adam put his arms around her and pulled her close. Emma studied the floorboards, hoping Adam didn’t notice the heat in her cheeks. She couldn't be sure it was from her anger at him rather than his nearness so she chose to believe the former. "Look at me, Emma." He spoke softly but there was something different in his voice. Something she hadn’t heard there before. Not when they were kids and definitely not in the last few days. "Emma? Please." Slowly she looked up at him. He had those storm clouds in his eyes again. "What?" "You are the farthest thing from a child. When I look at you, I see a woman. A woman I want to know better. A woman I never thought would ever walk into my life again. Fate brought you back to me and I'm not about to take that lightly." A single tear escaped the corner of her left eye and ran a trail down her cheek. "I don't want to lose you either. You were the best friend I've ever had. We should have supported each other after Miranda's death, not run away from each other. Maybe if we had, so many things would have been different." 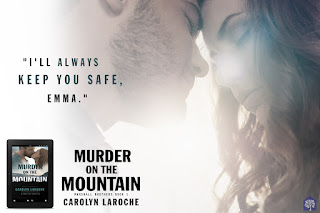 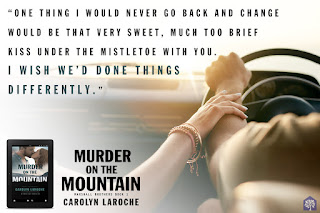 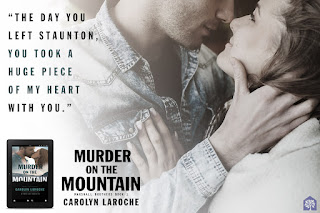 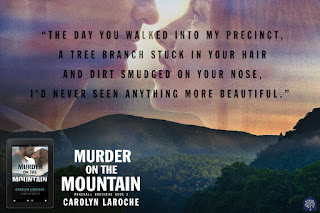 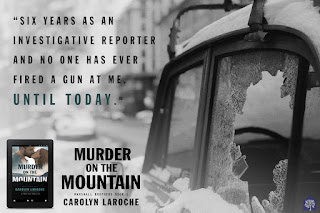 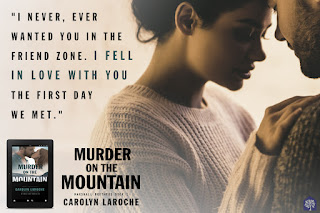 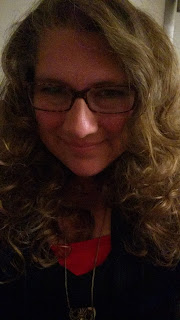 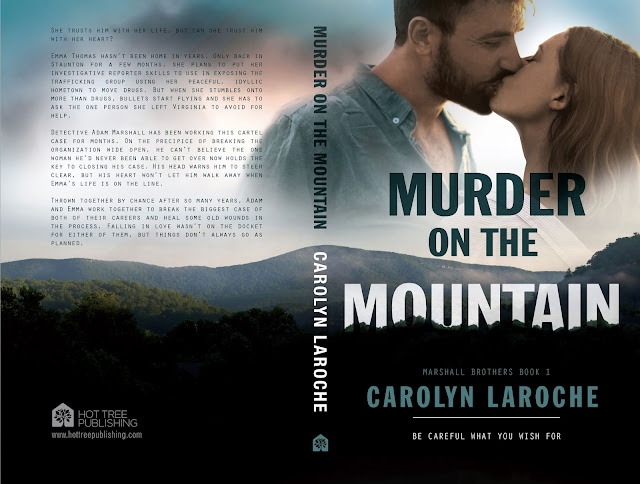