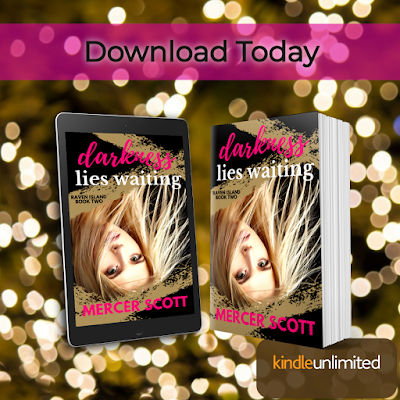 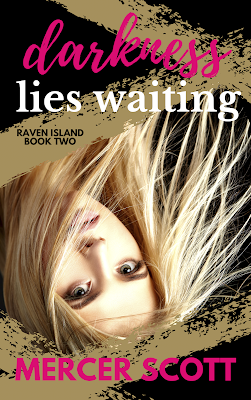 A standalone, contemporary romance in the Raven Island Series.
What do you do when the man who betrayed you is already dead? If you’re ruthless gang leader Jacob Cole, you find a distraction from your fury… like the beautiful, single mother without a past who just moved to town.
JACOB
Fueled by rage, Jacob only has himself to blame for the death of his lieutenant. He trusted the wrong man. With nowhere to focus his rage, Jacob grows restless – and when Jacob Cole is restless cities burn. As soon as Jacob sees Laurel Wells, he knows that she’s the perfect distraction from his need for revenge. But Laurel becomes more than just a distraction, and Jacob is never going to let her go…
Can one monster be your salvation from another?
LAUREL
Single mother, Laurel Wells, ran away from her abusive husband to the last place anyone would look for her – the idyllic Raven Island.
Laurel’s quiet life becomes complicated when the Pacific Northwest’s most notorious gangster decides that he wants her for himself. Jacob Cole is exactly the kind of trouble Laurel needs to avoid, but she can’t deny her attraction to the beautiful, tattooed gangster.
It’s only a matter of time until Laurel’s past catches up with her, and she has to leave Raven Island. But this time will she be running from Jacob Cole, too? 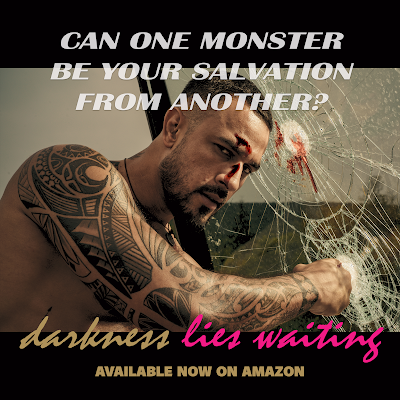 Mercer Scott always wanted to be a writer. One day she discovered that life is too f*cking short, so she wrote down her stories and sent them out into the world. She hoped that one day someone like her would find her stories and read them. Mercer Scott lives in the Pacific Northwest and spends her days pursuing pleasure… in all its forms. 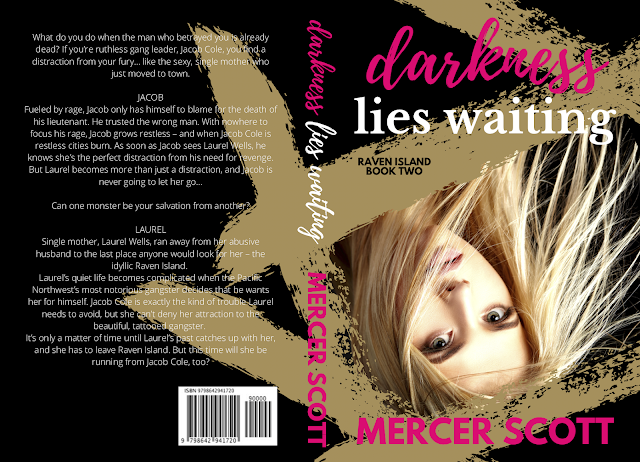