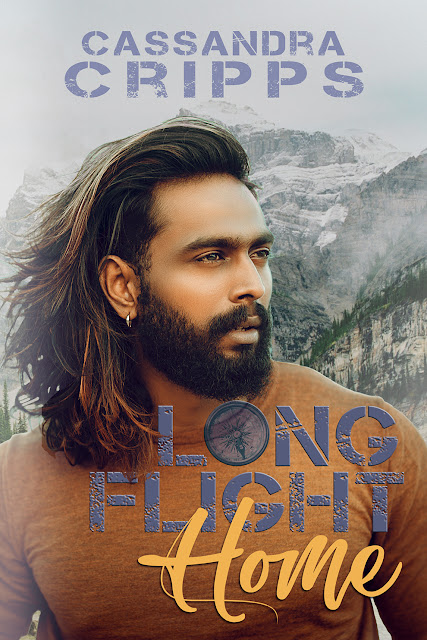 TK
I live my life by rules – too many fucking rules. But, it's the only way. I messed up once. I slept with the wrong girl.
Never again.
The rules are my life, my guide. Until she walks in, and one by one, they all crumble.
She doesn’t slowly creep her way in like a worm. No, she soars in, like an eagle, refusing to be ignored and digging her claws into my heart. Leaving me vulnerable, wanting more.
Wanting her.
Gracie
Home. Happiness. The words used to mean something.
Until that night – over a decade ago. When they were stolen from me and my parents forced us to move.
Now, I'm back in Alaska, flying bush planes for Homer Air. And, I'll fight every step I take until they are real again. The only problem is the reclusive fisherman whom I can’t stop thinking about, despite us fighting every time I see him. 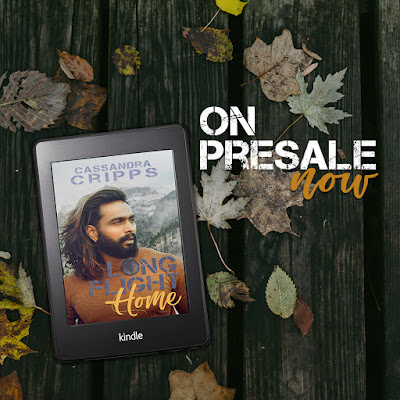 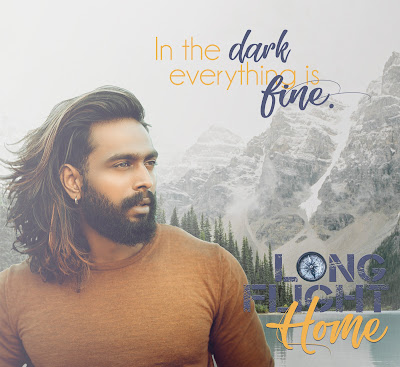 Cassandra cusses like a sailor, is addicted to tattoos, hardcore music, and chocolate. Her kids believe that she is an actual vampire. Oh, and occasionally, she has been known to write a book or two when not busy in her garden.
Her novels straddle the line between taboo romance and romantic suspense. With themes as complex and varied as the author herself, they are sure to leave you on the edge of your seat. 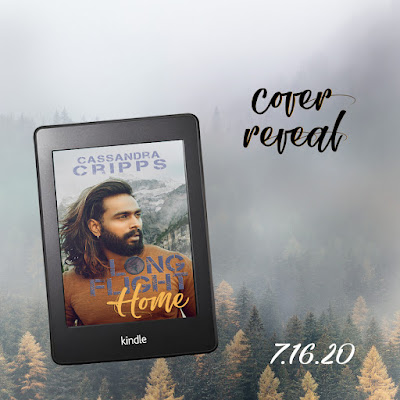