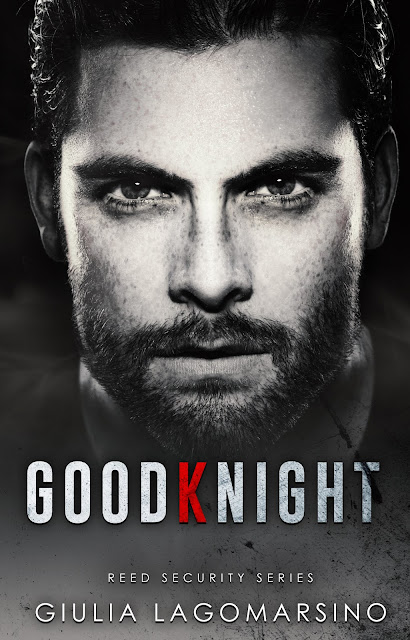 I f*@ked up when I killed that senator. I thought I was uncovering some dirty secrets.
But the things I uncovered could kill millions.
Lives are at stake, but none of that matters to me.
Not when they've taken my wife.
They held a gun to her head.
Now they'll all die.
I won't stop until I take them all out. Until she's back in my arms.
Then I have to walk away. My family isn't safe as long as I'm in their lives.
Sometimes to protect the ones you love, you have to walk away.

I glanced down at the blood on the floor one last time and ran through what Carrie had just said. It could have ended so much differently. If Carrie had never opened that door, Kate might still be alive. She might have had a chance to get out the back door and run. But instead, Carrie led them right to her.  I turned to go, but a flash of gold on the floor caught my eye. Under her desk was the gold locket that I had gotten her after Raven was born. Inside was a picture of each of our kids. I slowly bent over and snatched it off the floor. The clasp was broken, probably during her struggles to get away. I closed my fist around it, the chains dangling between my fingers. I held my fist to my mouth, kissing the locket. I would not let her down again. I would get her back and keep her safe. I stared down at the blood on the floor one last time, wondering how much of that was hers. I was usually so in command, so ready to push forward through anything, but that had been too close. My life had almost been ripped away.  “Hey,” Pappy said, snapping me out of the haze I was in. “Kate is gone. Let’s go get her back. Don’t just stare at the fucking floor.” That snapped me out of it. I nodded and stormed past him, ready to get back to work and bring the woman I loved back to me. Racing out to my motorcycle, I threw on my helmet and immediately dialed Reed Security as I drove back to the property. “Sebastian Reed.” “Cap, I need Becky to get footage of the clinic. It’s been broken into. One man dead, and Kate’s missing.” “On it.” 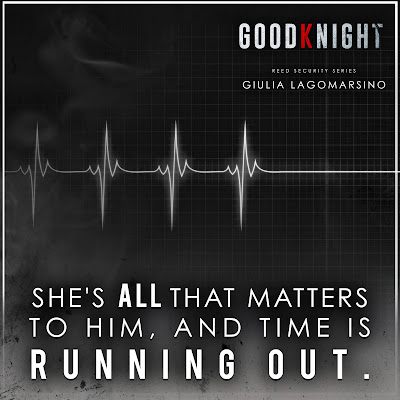