Beneath the Broken Cover Reveal 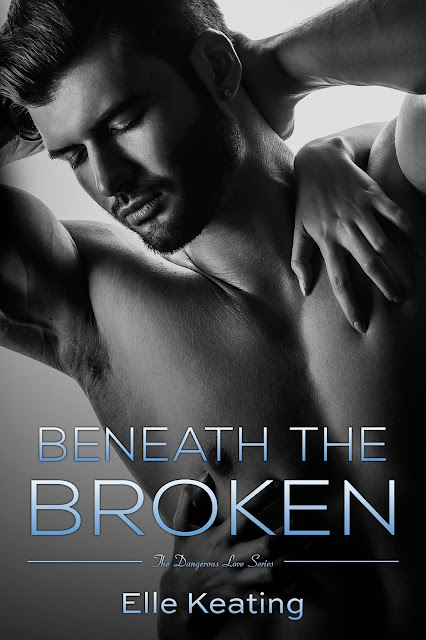 Gabe McGinnis loves his job as a commercial fisherman, his bayside cottage at the Jersey shore and his large Italian-Irish family. But there is something missing in his life, something that he both longs for and fears. Because of his past, Gabe has never been intimate with a woman.
Single mom Devan Murray is more than ready to ditch her business suits and hectic lifestyle in New York City and move to the calm beach town of Avalon with her son. They both are in need of a fresh start. But the moment she locks eyes with her sexy new next-door neighbor, she’s feeling anything but calm. Just the sight of him has her wanting things she hasn’t experienced in more years than she cares to admit.
But Gabe conjures up more than just butterflies in Devan’s stomach whenever they are together. She has questions, the kind you are afraid to ask...because the answers you may receive may be too horrific to hear. 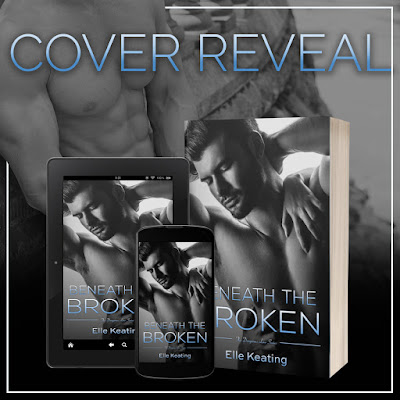 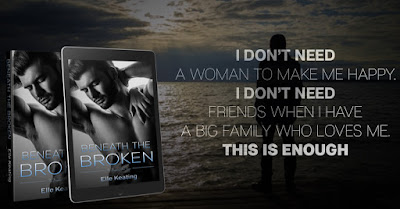 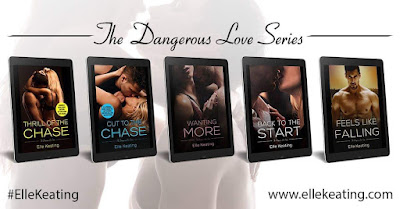 Elle Keating is the author of romance novels with sexy heroes and fierce females. Her first book, Thrill of the Chase (Dangerous Love, #1), was published by Forever Romance’s digital imprint, Forever Yours, in 2015. She has since expanded the series and released the Dream Duet and the taboo romance, Keeping His Commandments. Elle is currently working on several projects including the sequel to her paranormal romance, Into Temptation, and a steamy forbidden romance that may raise some eyebrows.
When Elle isn’t torturing her heroes and heroines (don’t worry, there’s always a happily ever after), she is a public school administrator and enjoys spending time with her husband and 3 children in New Jersey. For more on Elle and her books, visit ellekeating.com. 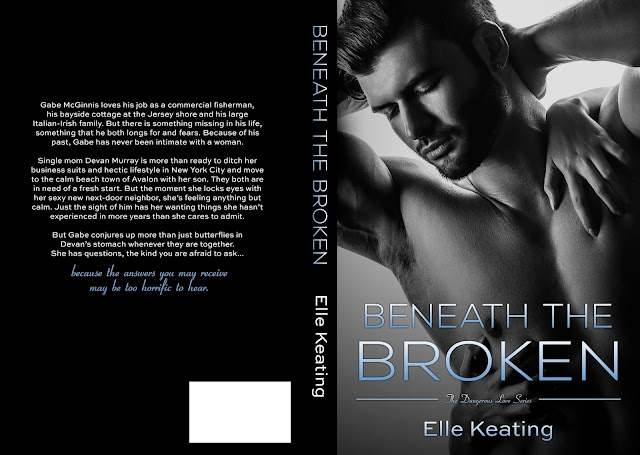