‘Holy hotness! This was a quick, easy read age-gap romance with fantastic characters and so much sex. I mean scorching hot sex in every chapter.’ ~ Amazon Review 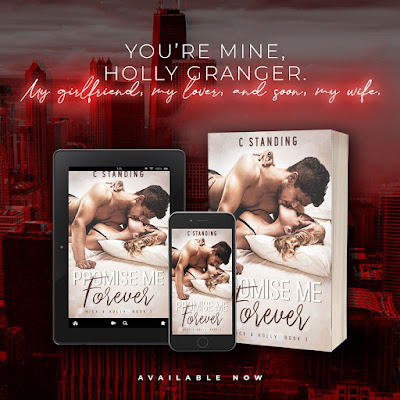 Nick
I’m fourteen years her senior and she’s my kid’s best friend.
Everything about us is forbidden and wrong, but the closer we became and the more time we spent together, I knew I wouldn’t be able to walk away. Holly was like a force of nature, and I didn’t stand a chance. Falling for her was inevitable.
When an accident leaves her in an induced coma, fighting for her life, I knew she was where I belonged and I’d fight heaven and hell to keep her by my side.
Now, almost a year later, we’ve defeated the odds and we’re stronger than ever. Or so I thought.
We’ve been following the natural progression of our relationship, but when it’s time for us to take the next step, Holly’s hesitant and I don’t know why.
All I know is, she’s my forever, but am I hers?
Holly
Nick's my forever.
I knew that the second I laid eyes on him, and the months we've been together have only solidified that.
My worry is Gabby, Nick's daughter.
She's my best friend--my only friend--and I don't want to lose her.
But I'm stuck between a rock and a hard place, because I don't want to lose Nick either. We want to move forward with our relationship, but her disapproval of our being together has put a dampener on my happiness.
That isn't fair to Nick. I want to give him everything, but holding back isn't what he deserves.
All I want is my friend's blessing, but I won't risk losing the man I love in the process.
Something's got to give. 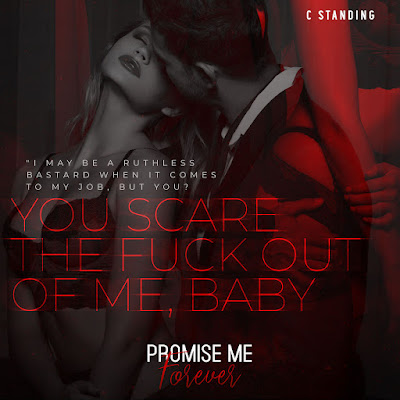 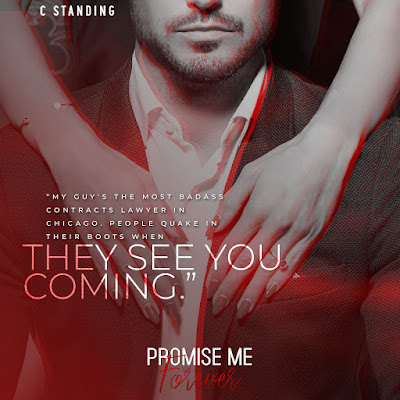 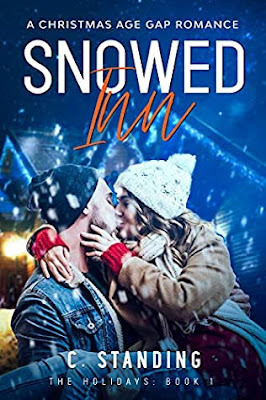 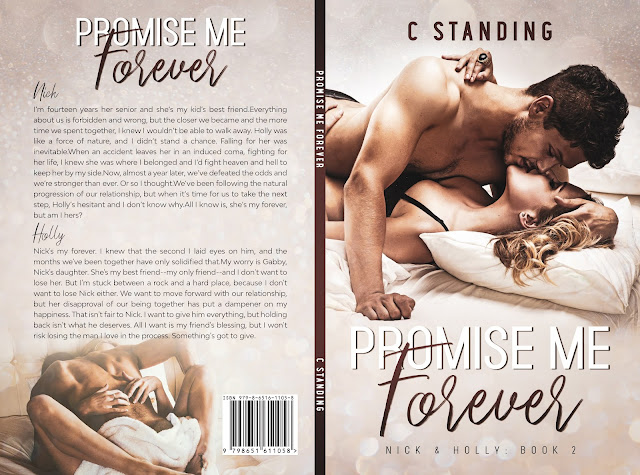